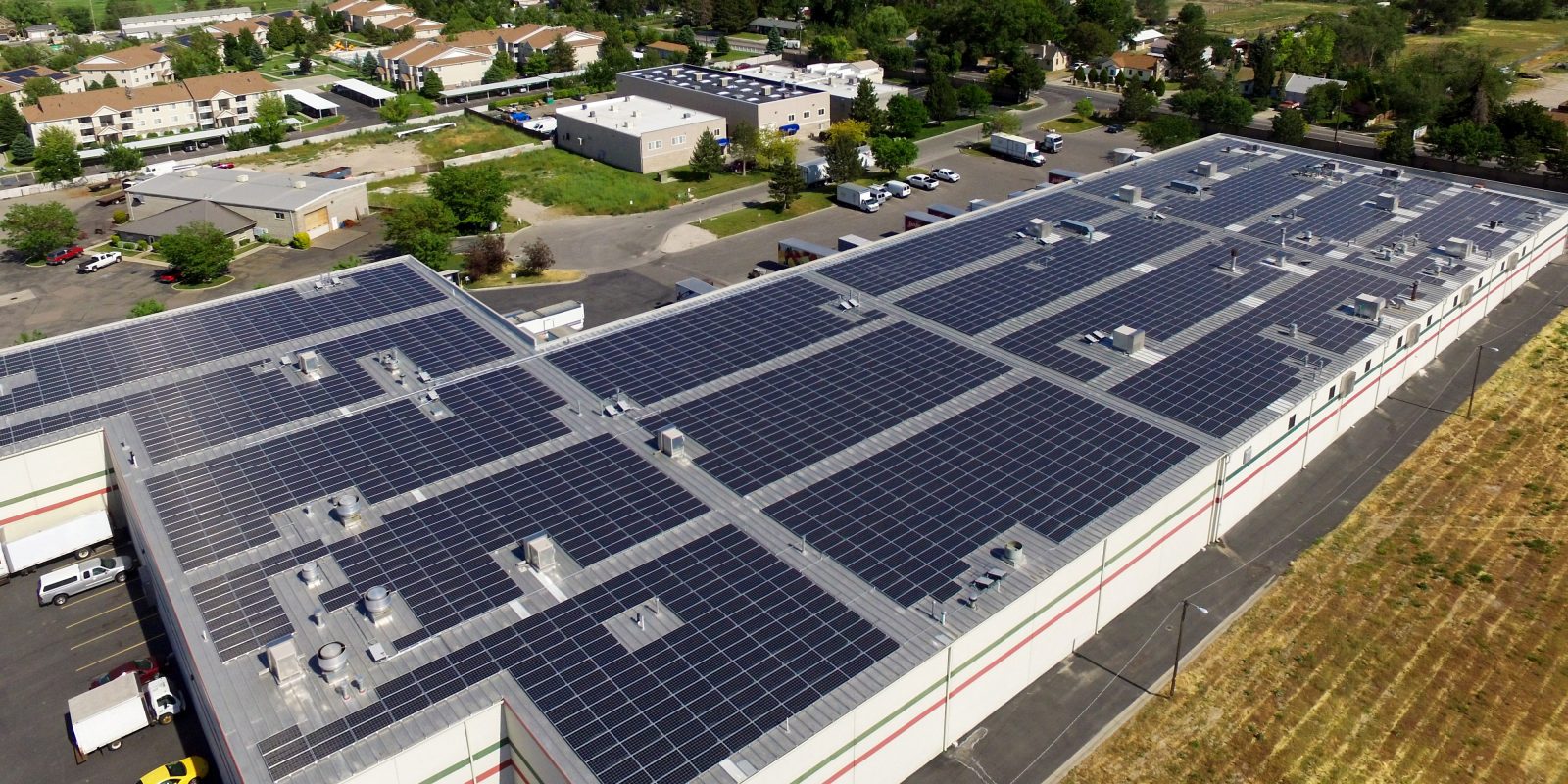 When electric vehicle start-up Nikola Motor came out of stealth mode last year using the first name of Nikola Tesla, the same namesake as Tesla Motors, it was generally seen as a copycat move.

But the startup is taking it to a new level by launching a new energy division, like Tesla.

Tesla has transitioned in 2015 from just an automotive company to an energy company with its ‘Tesla Energy’ division to offer energy storage solutions.

It increased the effort with the acquisition of SolarCity last year to add energy generation to its energy storage solutions.

Much like Tesla, Nikola Motor now launches its own “Nikola Energy” division with the acquisition of solar installer Alternative Power:

They launched the new division with their first major project since the acquisition, a 1 MW solar energy system for Dunford Bakers at their West Jordan, Utah production facility.

There’s nothing wrong with copying a business strategy, especially if it involves the deployment of renewable energy.

I would actually like to see more companies doing the same thing, but my only problem with Nikola Motor is that they are delusional about copying Tesla. Not only they are unwilling to admit it, they claim that Tesla is the one copying them. So if they can improve on the following, it would be great for their credibility.

Forget about using the name Nikola Motor for a second. A few months ago, when Tesla CEO Elon Musk announced that they will be unveiling Tesla Semi in September, Nikola Motor tweeted that Tesla was copying them:

They later removed the tweet, but they insisted that they were “first” and that “everyone” is “following” them.

They made other weird tweets that just make them look bad, like this:

Even though @elonmusk never congratulated @nikolamotor for the #nikolaone , I will congratulate him. Excited to have you join the industry!

It might just be me, but I think it simply does not help their credibility, especially when you are talking about a startup that claims it is about to build thousands of semi trucks with large battery packs and deploy a network of hundreds of hydrogen refueling stations.

Though they did unveil a decent-looking prototype of their Nikola One truck. They are also building a crazy electric UTV – more on that later.

What do you think? Are you taking Nikola Motor seriously? Let us know in the comment section below.