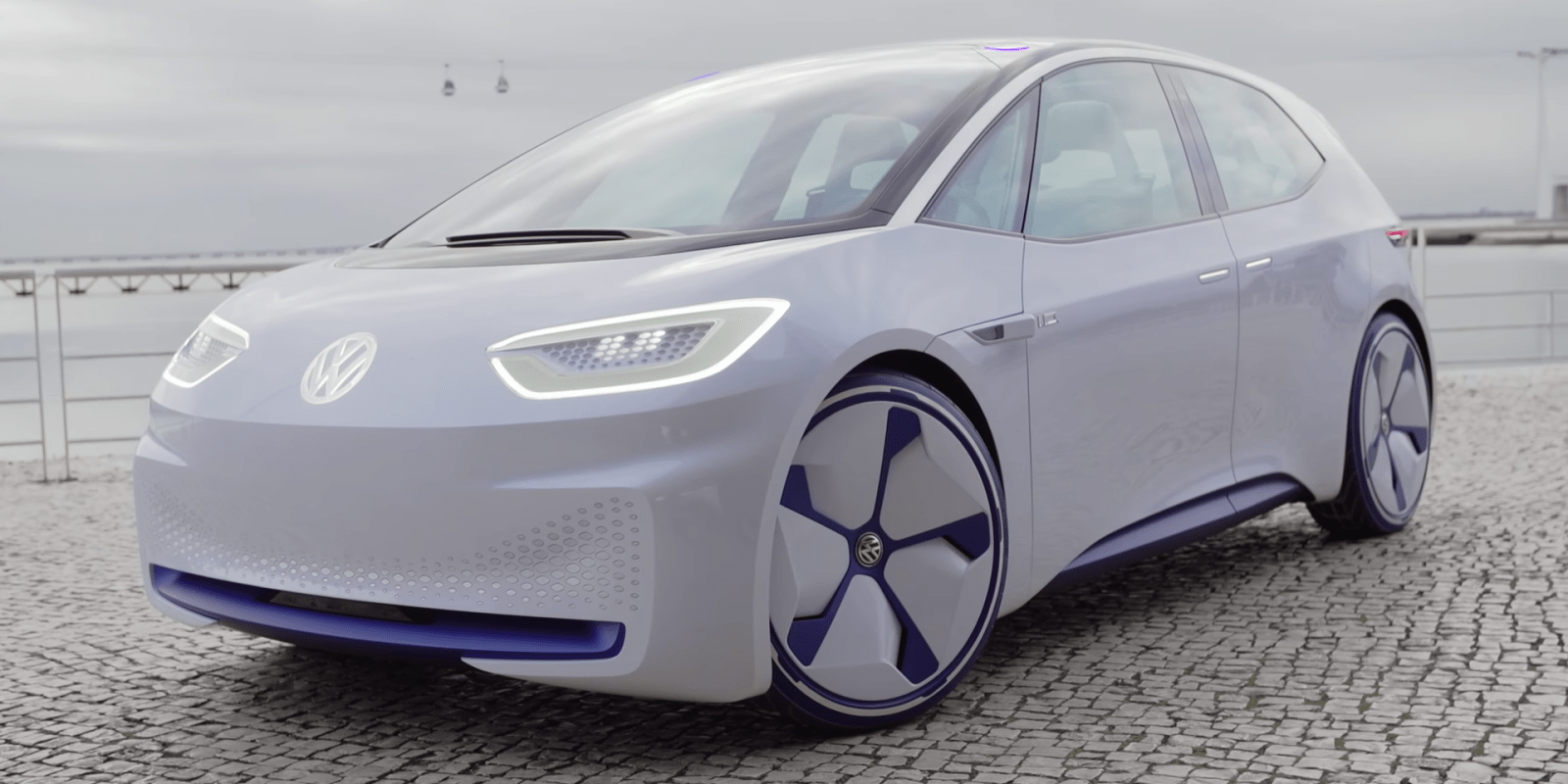 Matthias Müller took the helms of Volkswagen following the Dieselgate scandal and he quickly positioned the German automaker to push for electric cars, but he is now reportedly facing an internal backlash from the company’s leadership, which is not entirely sold on electric vehicles.

The CEO is pushing forward with his plan to build 2 to 3 million all-electric cars a year and unveil 30 new models by 2025 within all of Volkswagen’s brands. It’s among the most aggressive EV goals from legacy automakers.

Earlier this year, he made a comment about the reception to his move:

“There are definitely people who are longing for the old top-down leadership. I don’t know if you can imagine how difficult it is to change their mind-set.”

Yesterday, Wall Stree Journal reported on several comments made by upper managements about the electric car push. Here’s an example:

“What are you doing?” demanded one angry executive during a meeting of top managers last fall, referring to the CEO’s stress on shifting beyond conventional vehicles, according to people present. “You are driving the nails into our own coffin.”

That mentality is definitely still very present in the auto industry leadership. Mazda gave another example of it just yesterday.

Müller also reportedly hired several people from the tech industry and passed over auto industry veterans, which angered the existing leadership in the company.

It looks like he is having his way nevertheless.

Volkswagen’s first new electric car is coming under the Audi brand next year and the mass market push is supposedly coming the year after that (2019) with a vehicle that they have been positioning as a “Tesla Model 3-fighter”, but $7,000 to $8,000 cheaper.

A new WV all-electric crossover called I.D. Cross Concept is also planned for 2019, but both those cars are believed to only be available in Europe and China, which have more aggressive fuel consumption and zero-emission vehicle mandates.

VW also confirmed two new upcoming electric cars for US market, I.D. Lounge and I.D. AEROe, but those are planned for 2020 to 2022.

It sounds like we still have to wait a while to truly see if Müller can overcome the internal backlash over EVs at Volkswagen.