Tesla Autopilot is being blamed by driver in a rollover crash

Update: Tesla driver recants blame on Autopilot in Minnesota accident, says he deactivated it before the crash

A Tesla Model S was involved in an accident in central Minnesota today which resulted in the vehicle rolling over and into a marsh.

The local sheriff’s department says that the driver and 4 passengers suffered “minor injuries”.

The driver, 58-year-old David Clark of Eden Prairie, told the police that Tesla Autopilot was to blame for the accident.

Early media reports cited the Kandiyohi county sheriff’s office directly blaming the Autopilot, but an updated news release clarified that they were relying on the information from the driver.

From the updated report:

“Clark stated that when he engaged the autopilot feature that the vehicle suddenly accelerated causing the car to leave the roadway and overturn.”

It happened near the intersection of 141st Street and 172nd Avenue while they were traveling eastbound on 172nd Avenue. 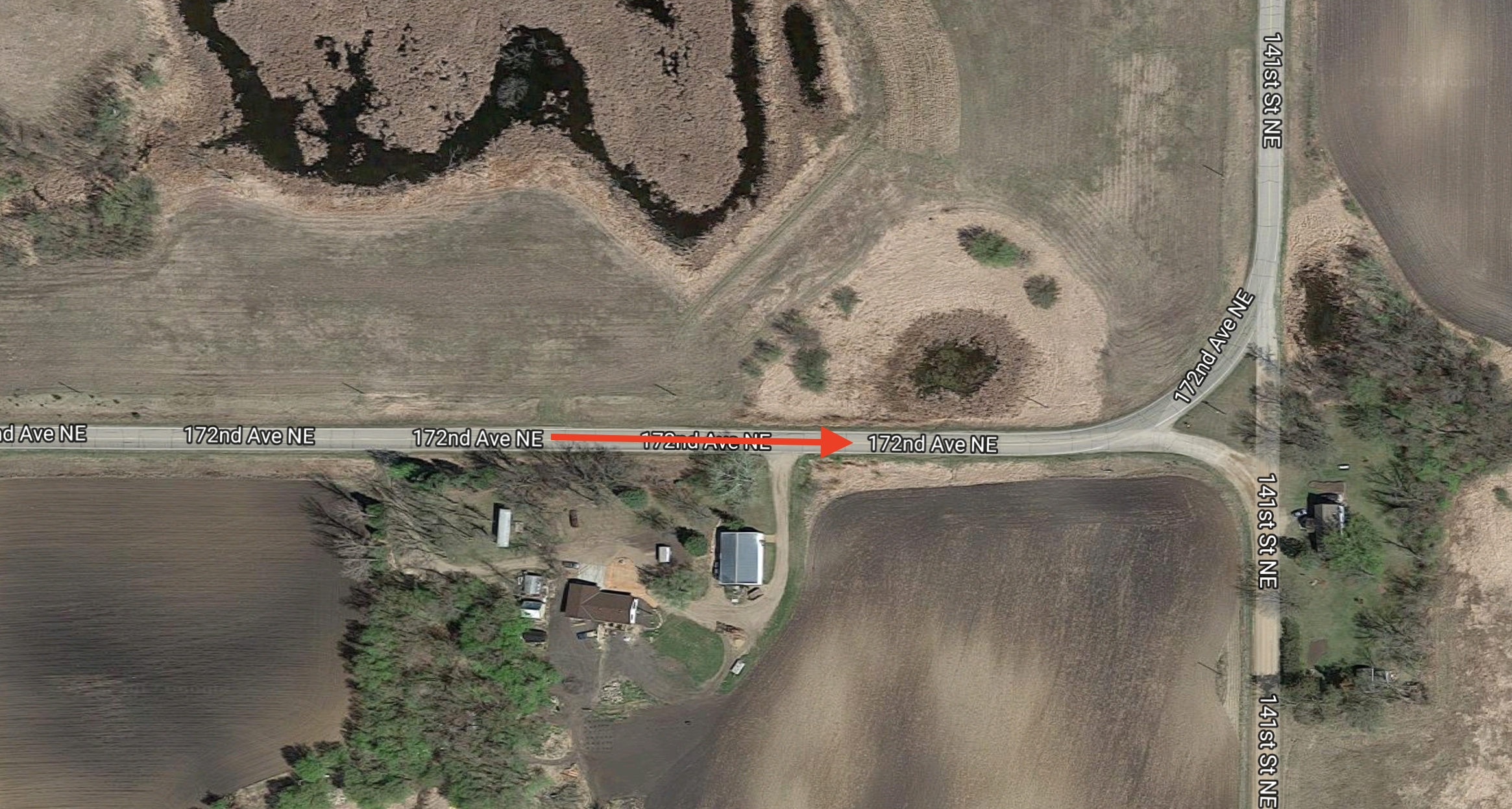 It follows a series of accidents blamed on Tesla’s Autopilot over the past few years, including several claims of “sudden acceleration” like accidents where Tesla vehicles crashed into businesses: a Model S crashed into a gym in Florida and a Model X crashed into a beauty salon in California.

In most cases, Tesla was able to pull the data logs from the car and show that the driver, who is always responsible for controlling the vehicle even on Autopilot, was actually to blame for either ignoring alerts or not keeping their hands on the steering wheel. In one case, we were even able to have a third-party review the vehicle logs and confirm Tesla’s version of the accident.

As for this latest accident in Minnesota, Tesla was apparently unable to pull the logs since they don’t know if the Autopilot was activated during the crash. A spokesperson sent us the following statement:

“We are glad the driver and passengers are safe. We are working to establish the facts of the incident and have offered our full cooperation to the local authorities. We have not yet established whether the vehicle’s Autopilot feature was activated, and have no reason to believe that Autopilot, which has been found by NHTSA to reduce accident rates by 40%, worked other than as designed. Every time a driver engages Autopilot, they are reminded of their responsibility to remain engaged and to be prepared to take immediate action at all times, and drivers must acknowledge their responsibility to do so before Autopilot is enabled.”

It’s always possible that Tesla could not recover the data due to the severity of the crash. The vehicle rolled over at least once during the crash and was found upside down when the police arrived.

Tesla’s vehicles have scored very high on rollover safety tests due to a strong roof structure reinforced with boron steel, but furthermore, the vehicles are simply difficult to roll over due to their weight and low center of gravity thanks to the battery pack close to the ground. It must have been a severe accident to result in a rollover.