Tesla driver recants blame on Autopilot in Minnesota accident, says he deactivated it before the crash 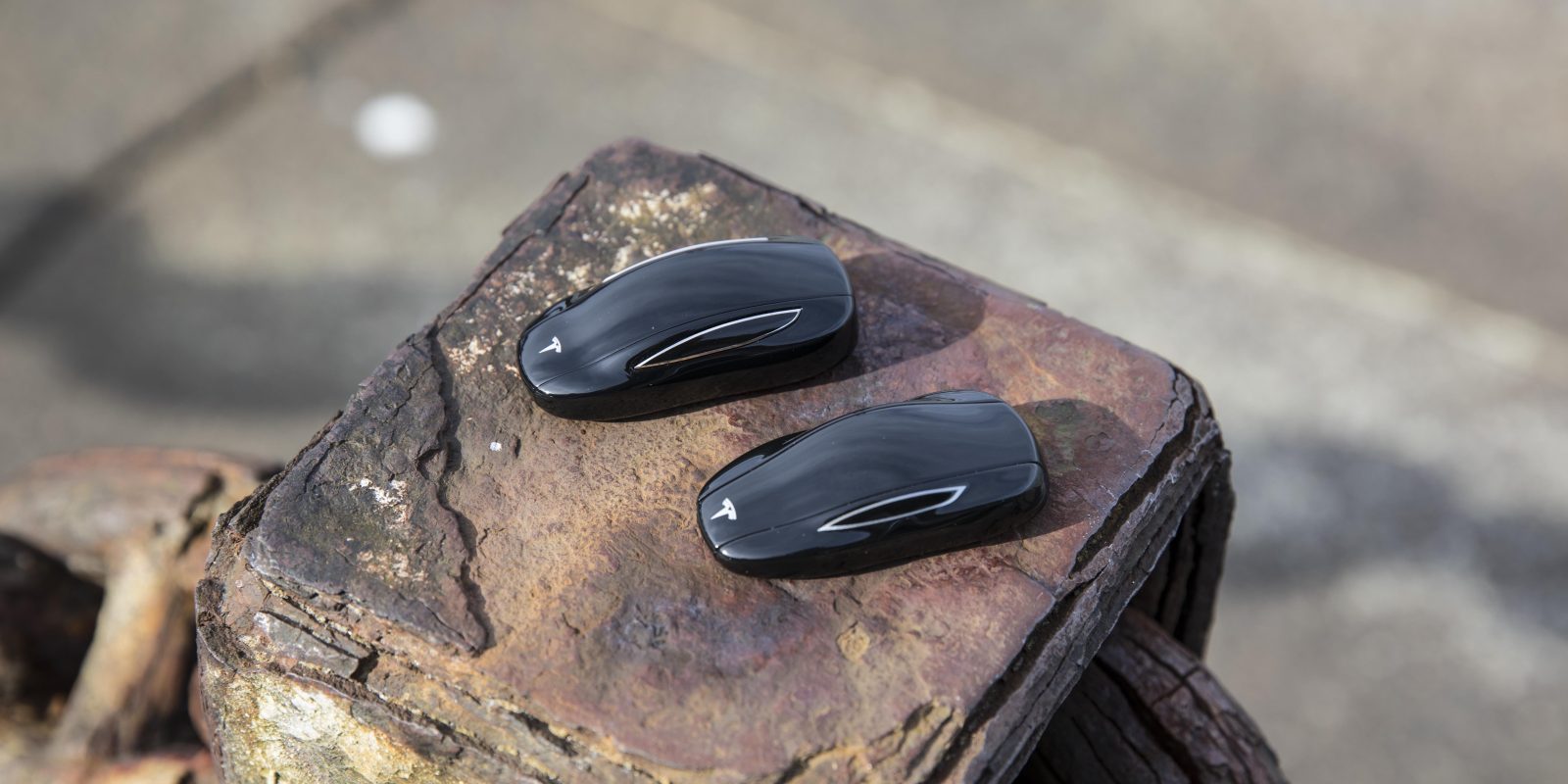 Yesterday, we reported on an accident in Minnesota that resulted in a Tesla Model S rolling over off road and ending up upside down in a marsh.

After the accident, the driver, David Clark, blamed Tesla’s Autopilot, according to the local sheriff’s department.

Clark now recants his view of the accident after cooling down and having talked to his passengers.

As we reported, early media reports cited the Kandiyohi county sheriff’s office directly blaming the Autopilot, but an updated news release clarified that they were relying on the information from the driver.

From the updated report:

“Clark stated that when he engaged the autopilot feature that the vehicle suddenly accelerated causing the car to leave the roadway and overturn.”

In an email to the Kandiyohi county sheriff obtained by Electrek today, Clark said that he was “shook up” after the crash and didn’t intend to blame Autopilot.

He added that he is aware that he is responsible for the vehicle even when Autopilot is activated, but even then, he said that he now thinks that the Autopilot wasn’t even on when the crash occurred:

“To the best of my recollection I had engaged the autopilot system but then I had disengaged it by stepping on accelerator. I then remember looking up and seeing the sharp left turn which I was accelerating into. I believe we started to make the turn but then felt the car give way and lose its footing like we hit loose gravel. That was the feeling that I was trying to describe to you that I had lost control of the vehicle. The next thing I know tall grass is whipping past the windshield and we were traveling at an odd angle in the ditch and then flipped over the right side and ended up on the roof.”

Clark added he was “truly thankful for the safety features that Tesla had put into this car that saved all 5 of us from serious injury.” Deputy Quin Pomplun responded to Clark’s email saying that he was under the impressing that he was blaming the Autopilot after the crash, but he will be adding his new explanation to the report.

Some Tesla drivers have been quick to blame Autopilot for crashes since Tesla introduced the feature.

Several claims of “sudden acceleration” were made, like accidents where Tesla vehicles crashed into businesses: a Model S crashed into a gym in Florida and a Model X crashed into a beauty salon in California.

In most cases, Tesla was able to pull the data logs from the car and show that the driver, who is always responsible for controlling the vehicle even on Autopilot, was actually to blame for either ignoring alerts or not keeping their hands on the steering wheel. In one case, we were even able to have a third-party review the vehicle logs and confirm Tesla’s version of the accident.

While Tesla wasn’t able to retrieve the logs in this case, it looks like Autopilot is still not to blame.