Maps are becoming increasingly important in vehicles and not just for navigation. Self-driving technology is reliant on maps and positioning, which is why Tesla is leading several different efforts to improve maps as part of this transition to autonomous driving and now it is adding new ones.

The company started updating its maps and navigation systems using MapBox and Valhalla.

Several sources confirmed to Electrek that with its most recent updates, Tesla has started pushing new modules from MapBox, an open source mapping platform for custom designed maps, and Valhalla, an open source routing engine for navigation, in its fleet.

The new services are being deployed in Taiwan first, where the company had yet to enable its in-car navigation app, but the new modules are in all vehicles and could technically be enabled by Tesla in its other markets.

MapBox’s main technology is about consolidating many map sources into one, but the company is also leveraging its tech for more defined maps geared toward autonomous driving.

They are attempting to map trajectories inside individual lanes in order to reach more detailed maps – it’s something that Tesla also started building when first launching Autopilot. It referred to them as “high precision maps”: 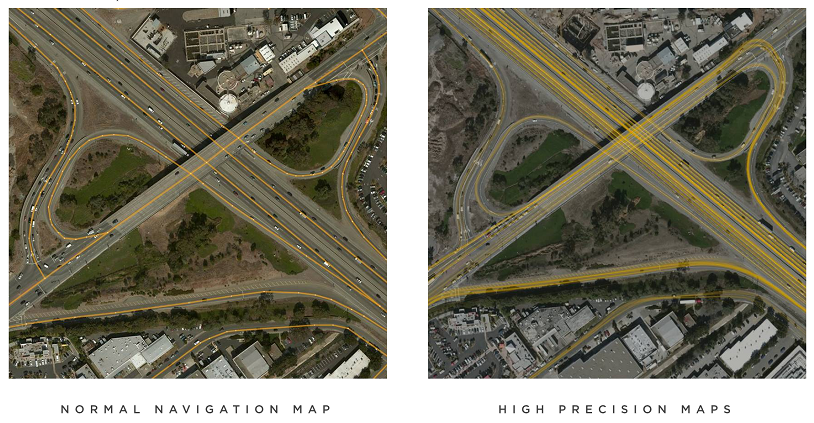 MapBox’s maps have mostly been powering websites and mobile apps, like Foursquare, Pinterest, and Uber, but the company has long been rumored to be working with car companies.

Ira Ehrenpreis, Founder and Managing Partner of DBL Partners, sits on the boards of directors of both Tesla and MapBox. Draper Fisher Jurvetson is also an investor in both companies.

Some owners have been complaining of occasional weird routing suggestions from Tesla’s current system: 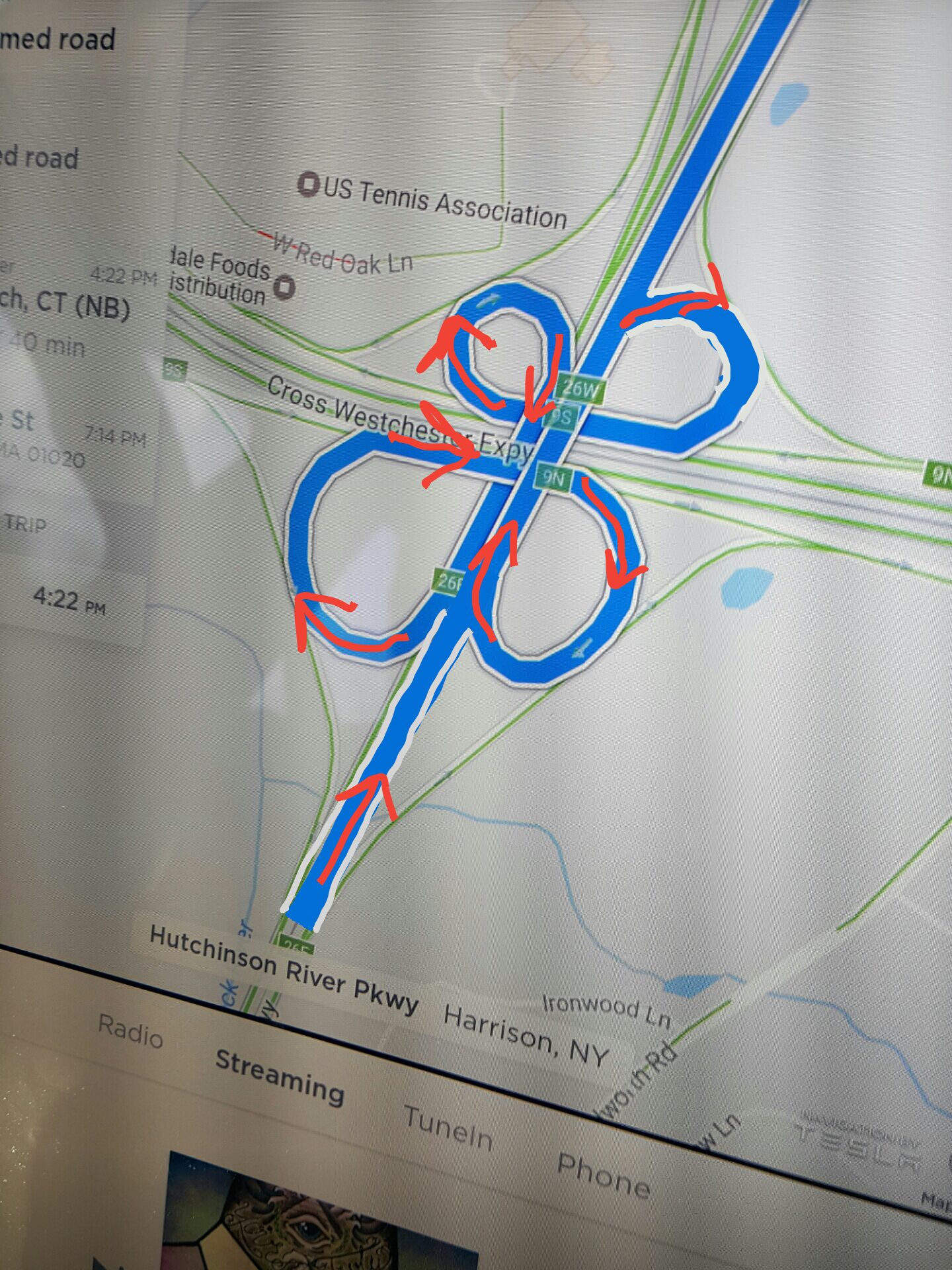 Tesla’s navigation system is already a lot more advanced than in most vehicles today since it’s capable of planning routes based on charging stations and state-of-charge of the car’s battery pack.

Yet, it could always use some improvements, like fixing the example shown above for example. The deployment of the new modules could potentially be able to help make a difference there.

We will be tracking new developments with these new modules and we will update when we have more information.