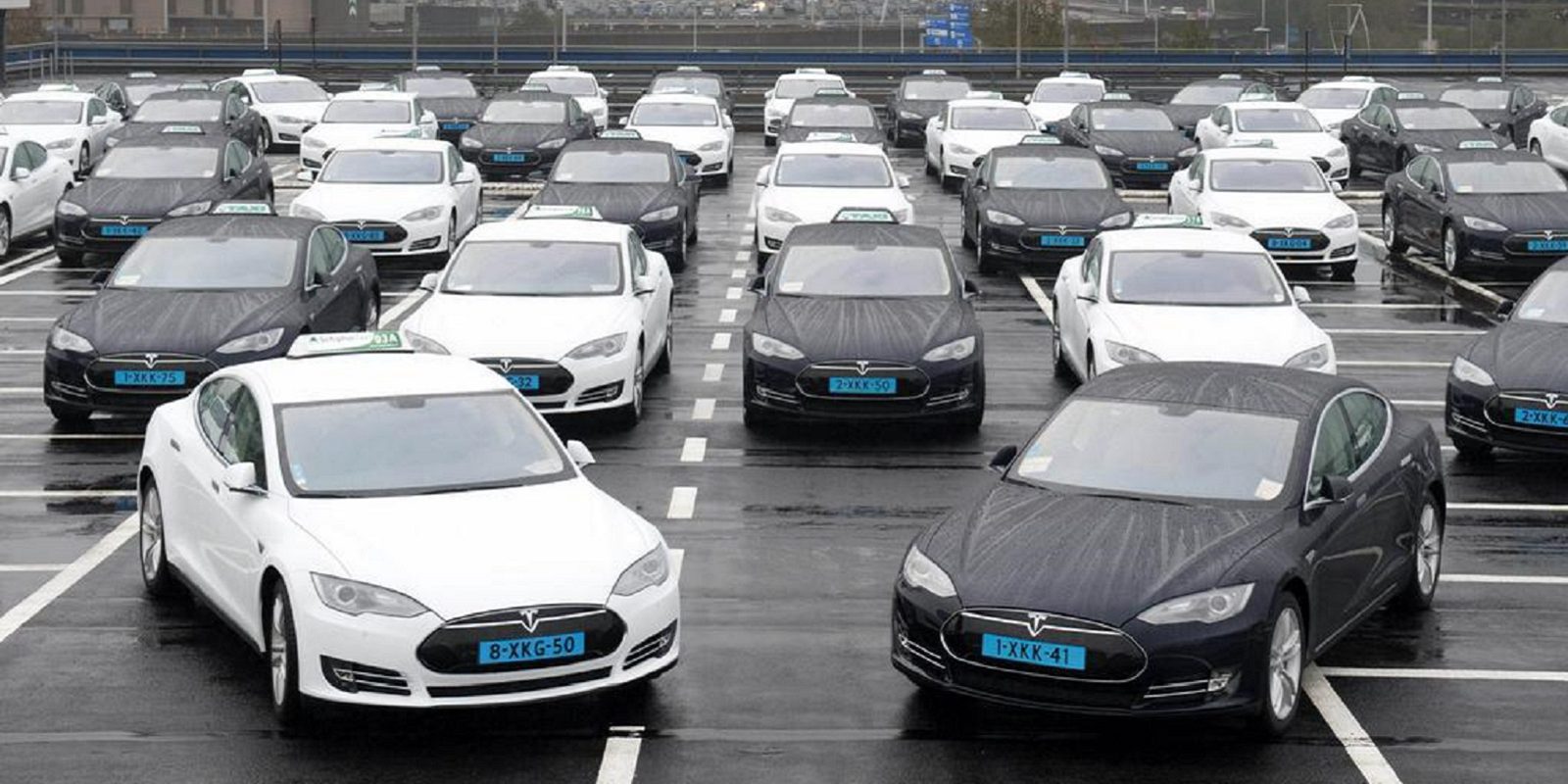 The International Energy Agency (IEA) came out with its 2017 Global EV Outlook and it highlights the fact that the world’s EV fleet reached over 2 million cars last year.

It also breaks down the distribution of electric vehicles around the world by country and shows how China as solidified its position as an EV leader.

They are accounting for both all-electric (BEV) and plug-in hybrid vehicles (PHEV).

The 2 million car mark was helped by a surge in China, which now not only leads electric cars but also electric two-wheelers, low-speed electric vehicles, and electric buses:

Here are two interesting charts about the distribution of electric vehicles per country:

Norway is always impressive considering its small population and it’s still an EV leader. They are definitely leading when it comes to EV market shares:

This evolution of EV fleet chart is extremely encouraging for the market:

The report is quite interesting and it cites yours truly on quite a few occasions so you know when you follow Electrek, you are going to have a good idea of the status of the electric vehicle revolution . Here it is in full: