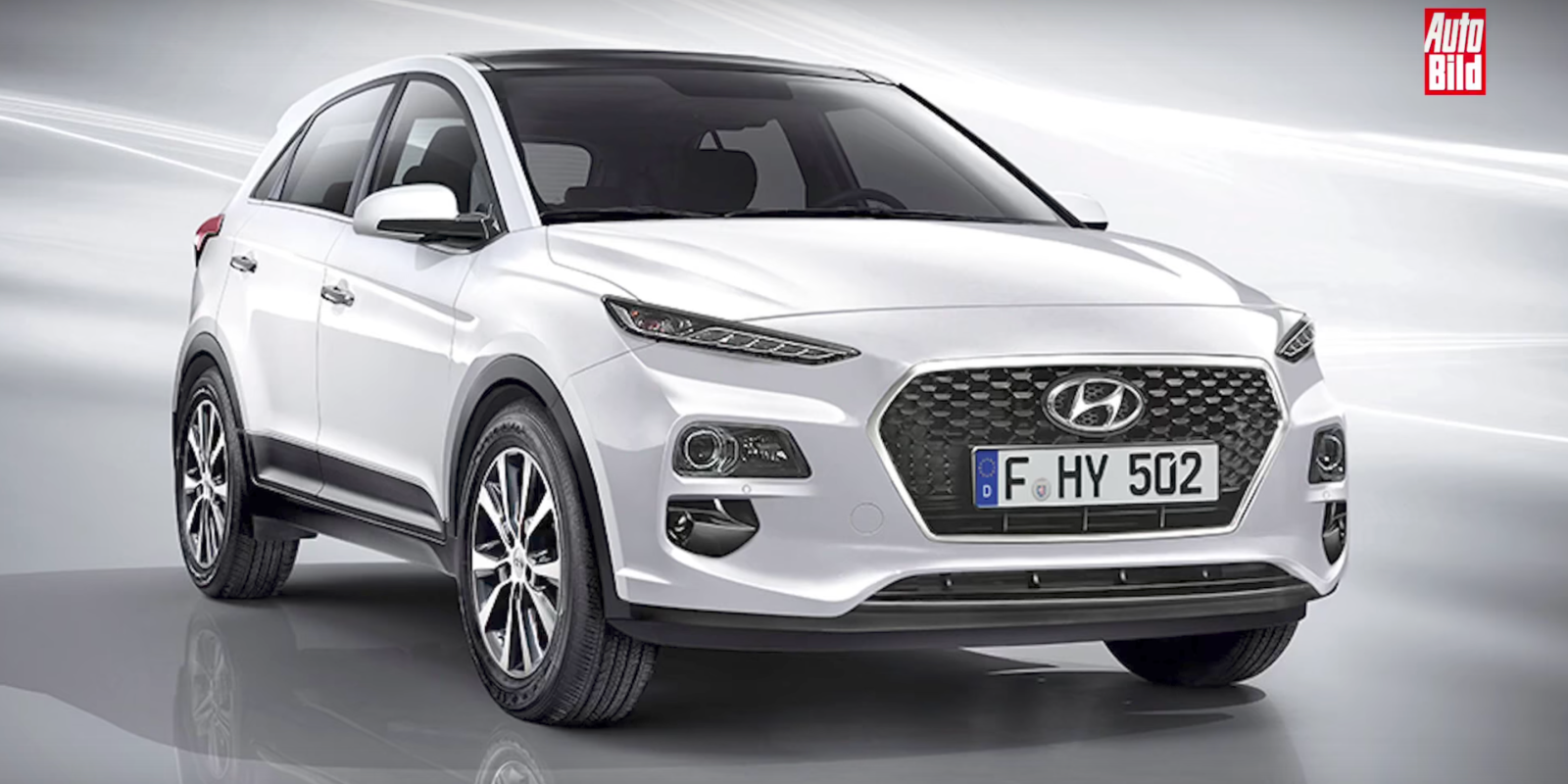 While Hyundai has made it clear that they accelerated their plan for their first long-range electric SUV, it’s still not clear which model will make it to market first.

They have electric versions of the Niro, the Stonic and the Kona coming all within the next 2 years and now we learn that they reportedly plan to debut one of those as an all-electric SUV for ~$39,000.

A plug-in hybrid version of the Niro has already been confirmed by the Korean automaker, but an all-electric version has also been rumored for next year.

Now German publication Autobild reports that the Kona, pictured above, will have an all-electric version powered by a 50 kWh battery pack, which could bring the vehicle’s range to close to 200 miles on a single charge.

Hyundai all-electric SUV prototypes have been spotted earlier this year as the company announced more investments in electric vehicles following the introduction of the Ioniq Electric.

While Hyundai is one of the biggest automakers still pushing for fuel cell hydrogen and they admitted that they “are only making electric plug-ins until hydrogen fuel cell vehicles take hold”, their latest moves indicate that they are getting serious about electric vehicles.

The Ioniq Electric is the most efficient electric vehicle on the market and it is priced extremely competitively in some markets. It is not yet available in great volume, but that could change. Even if its range is significantly shorter than the Chevy Bolt Ev or Model 3, it should still find a market with a starting price $5,000 below those two competitors.

The upcoming SUV will be Hyundai’s first truly long-range EV and we should know more about their official plans by the end of the year.