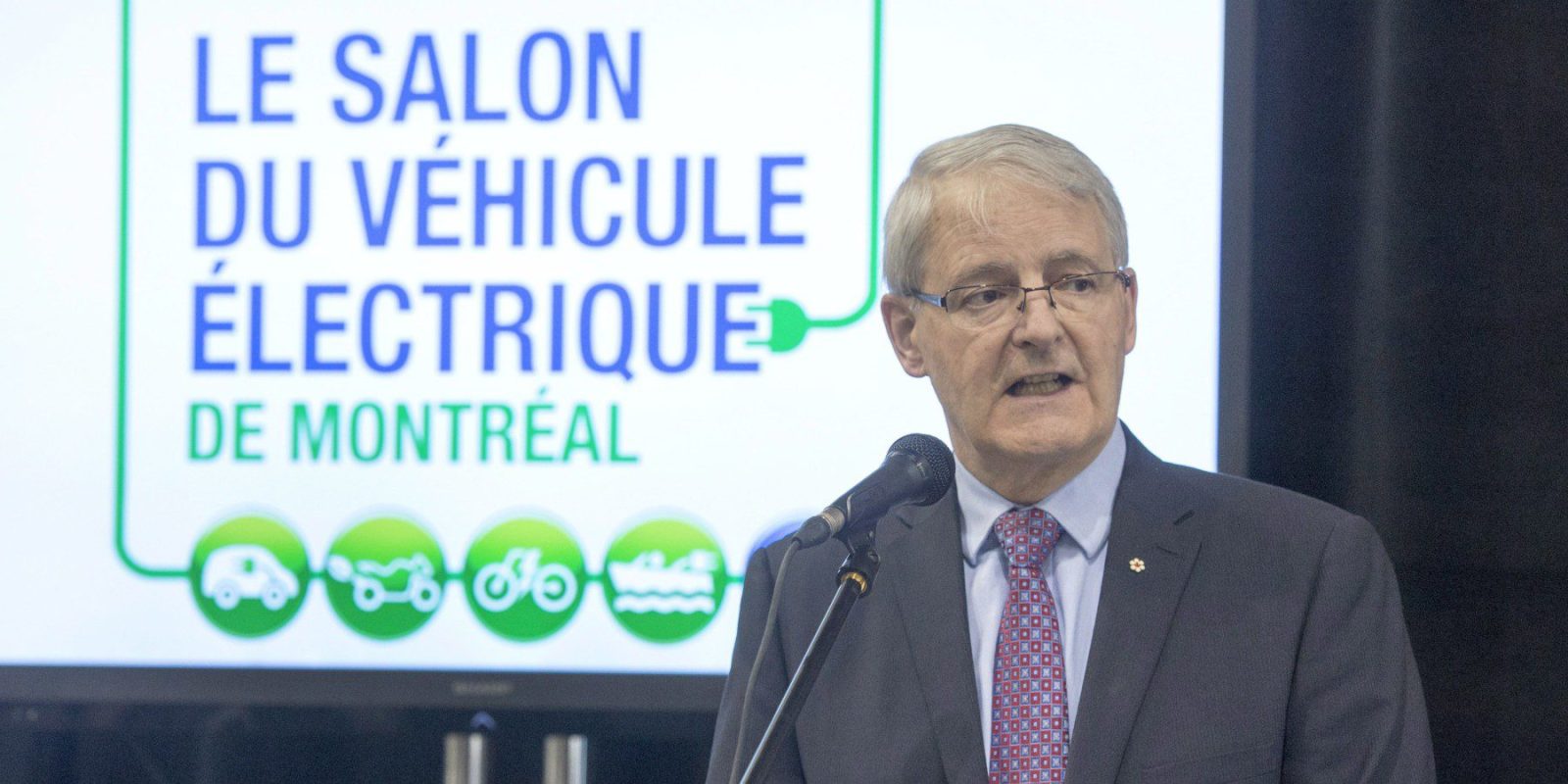 While government efforts to accelerate the adoption of electric vehicles have been mostly at the provincial level in Canada, it’s apparently about to change.

The federal government has announced that they are developing a new “national strategy to increase the number of zero-emission vehicles (ZEVS) on Canadian roads”.

Quebec, Ontario, and British Columbia, Canada’s three most populous provinces, have all introduced electric vehicle incentive programs – not unlike in the US, where states like California, Colorado and New York have all introduce state-level EV incentives.

But in the US, the federal government has been offering a $7,500 tax credit at the purchase of an electric car on top of the state incentives, while the Canadian government currently doesn’t support similar programs.

While they didn’t say that the federal’s effort will necessarily take the form of a direct incentive at the purchase of an EV, they announced that they will have a stronger federal policy by the end of next year.

Marc Garneau, Minister of Transport and Navdeep Bains, Minister of Innovation, Science and Economic Development, made the announcement at an electric vehicle show in Montreal last week. Garneau said:

“We understand Canadians’ concerns about the environment and are developing an aggressive strategy to tackle climate change by taking actions to reduce greenhouse gases and air pollution. By putting more zero emission vehicles on the road, we are investing in the future of cleaner transportation for all Canadians.”

Last year, Quebec became the first province in Canada to introduce a zero-emission vehicle mandate, which it modeled after California’s mandate. Garneau said that there’s no plan to introduce a similar mandate nationally, but he didn’t discard a federal purchase rebate.

The government acknowledged that transportation accounts for about 24 percent of Canada’s emissions and they will need to address the issue at the federal level if they want to hit their national target for emission reduction.