After the changes to both the Supercharger access structure and the referral program today, it can be difficult to understand the current situation around the access to Tesla’s fast-charging network. There were a lot of questions in the comment section of our last article about it.

We reached out to Tesla to get the best understanding that we can in order to break it down to you as simply as possible in this post.

First off, the pay-per-use model introduced earlier this year with 400 kWh in free Supercharger credit per year is still the default model for accessing the Supercharger network for all new vehicles being purchased today onward.

For owners with vehicles ordered before January 15, 2017, nothing changes for their vehicles and they are still on the original Supercharger access program with free Supercharger for the life of the vehicles.

What changes for vehicles ordered after January 15, 2017, is that they are now not only off of the paid model with 400 kWh in free Supercharger credit per year, but they have now free Supercharging access for the life of their Tesla Model S or Model X ownership – meaning that unlike the original free Supercharger access model, the free access is associated with the owner instead of the vehicle.

It’s a way for Tesla to maintain the free access program while making sure that it doesn’t become unsustainable due to the growing pre-owned Tesla fleet.

Pre-owned vehicles produced before January 15, 2017, are still listed with “free Supercharging” and can be purchased right now, but future used Tesla vehicles will not have this advantage even if the original owners will actually have had access to Superchargers for free. 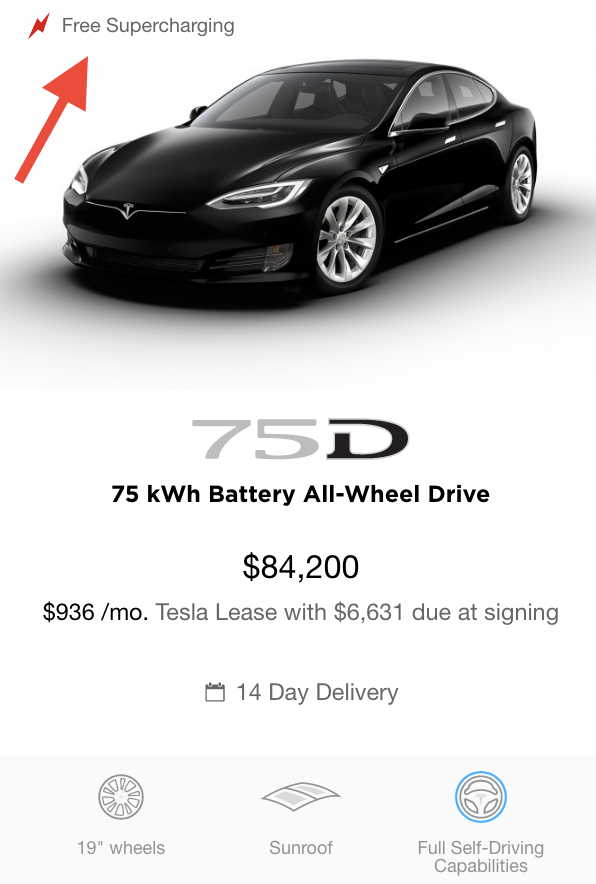 So that covers all current owners. They now all fall under the new category of free Supercharger access associated with the owner instead of the vehicle, while the vehicles ordered before January 15 have free access regardless of the owner.

As for new owners purchasing a new vehicle now and who haven’t purchased a Tesla before, the default model is the pay-per-use model with 400 kWh in free Supercharger credit per year as previously mentioned, but Tesla also updated the referral programs to include free access to the Supercharger network under the model associated with the owner instead of the vehicle.

Therefore, as long as new Model S or X buyers use a referral code, they can still get free Supercharging (on top of the usual $1,000 referral discount).

I hope this clarifies the situation.

You can also use our referral code for a $1,000 discount on the Model S or Model X and get free unlimited Supercharging