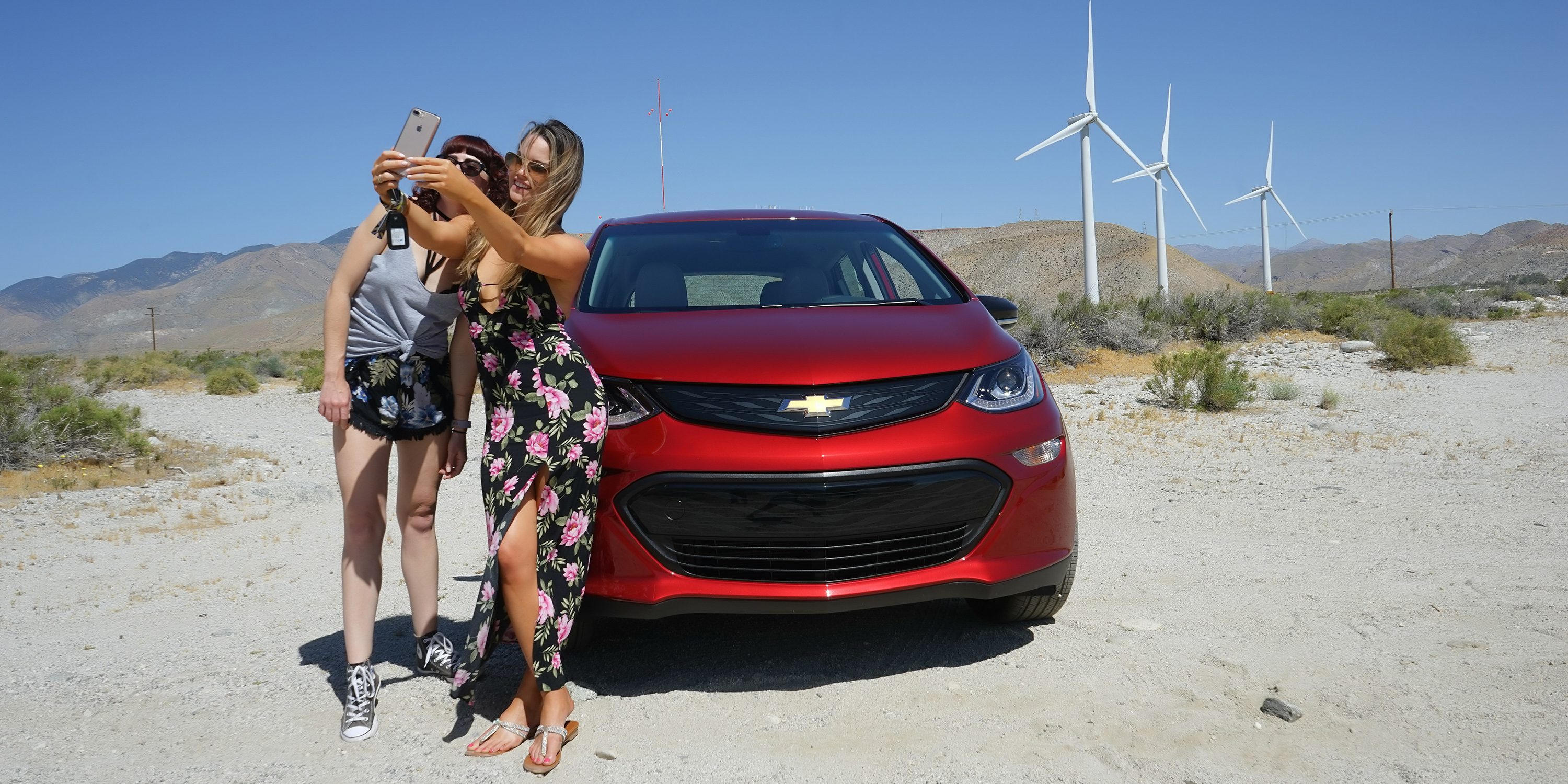 GM’s production or delivery ramp up for the Chevy Bolt EV, its only all-electric vehicle built from the ground up, has been surprisingly slow since the launch in December.

But for the few owners who received the vehicle, they have been getting a lot of use out of it. GM announced today that the 3,492 Bolt EV owners in the United States have driven 4,570,300 miles cumulatively.

It appears that Bolt EV owners are driving about 15% more than the average driver with the all-electric vehicle:

“The Bolt EV offers an impressive EPA-estimated 238 miles of range; however, one Bolt EV owner set a new range record by traveling 310 miles on a single charge and on a continuous trip*. While this achievement is not typical of average Bolt EV range, some drivers are finding new roads and new range. The average Bolt EV owner drives approximately 53 miles per day, demonstrating the vehicle’s versatility as a daily driver and road trip-ready crossover.”

GM estimates that it resulted in “more than 175,000 gallons of fuel saved”.

Steve Majoros, director of marketing, Chevrolet cars and crossovers, commented on the announcement:

“Our early Bolt EV customers are proving the crossover’s functionality, flexibility and long-range capabilities on a daily basis. Chevrolet committed to delivering a game-changing vehicle and we’ve done just that. As we continue our national rollout of the Bolt EV, we’re making electric driving accessible to even more drivers.”

It’s not the first time electric automakers boast about their cumulative electric mileage. Until recently, Tesla kept a counter for its global fleet mileage, which reached 4 billion miles last month.

With about 1,000 deliveries per month since the launch, GM will have to ramp things up in order to catch up with Tesla. The Bolt EV is now available in California, Oregon, Massachusetts, Maryland, Virginia, New York, New Jersey and Canada, but inventories are extremely low outside of California. You can check with your local dealers for inventory.