Tesla to open first store, service center and Supercharger in Ireland next week 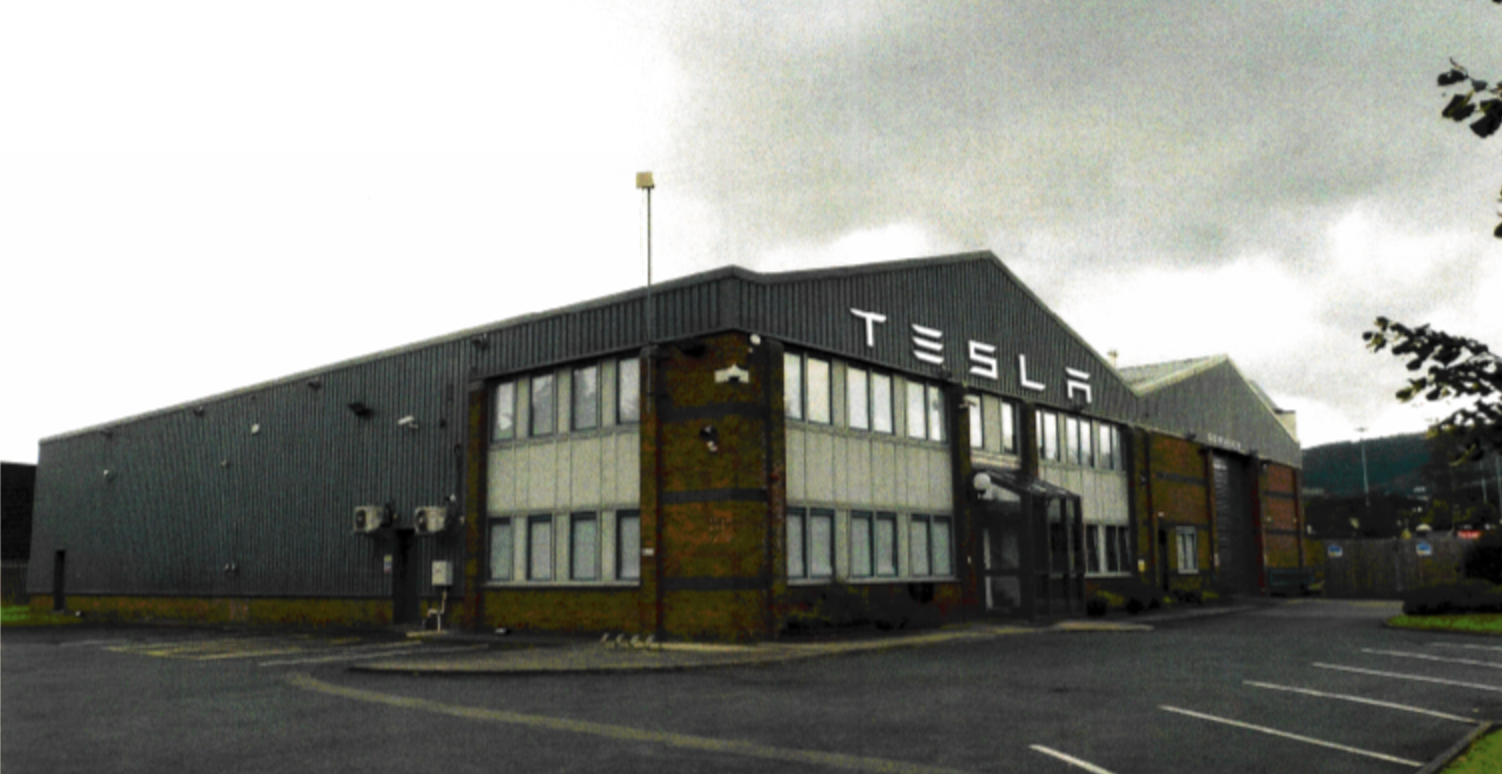 Ireland is one of the last European markets, outside of eastern Europe, where Tesla still doesn’t have an official presence, but that’s about to change.

They started taking orders for the Model S and X in December and now they are about to open their first location and Supercharger next week.

The first location will be a Service Plus Center, which is a service center with a showroom. It’s located at 92 Bracken Road, Sandyford Industrial Estate in Dublin.

The company acquired an old building – pictured above – and invested in renovating it completely.

Here are the plans that they submitted to the city:

Electrek has learned that Tesla has been inviting local owners to an “official opening event” for the location and official launch of Tesla in Ireland on Wednesday 26th April.

They will also inaugurate the first Supercharger in Ireland at the Topaz Service Station on the M8 in Ballacolla. They say that it will connect Dublin and Cork in an email to owners:

“Tesla Superchargers allow Tesla owners to conveniently take long-distance trips across the country with zero emissions and reduced charging times. Located just off the M8 at Ballacolla, this new Supercharger links Dublin with Cork and beyond.”

The Supercharger will add to the already 16 Destination chargers in Ireland ahead of Tesla’s official entry in the market and they are also preparing another Supercharger station in Birdhill to connect Dublin with Limerick.

The EV market in Ireland is still fairly small, but they offer some significant EV incentives that could help it grow, especially now that Tesla is making its vehicles available: