Tesla Gigafactory: ‘chemical spill’ had nothing to do with batteries, no serious injuries and production isn’t affected 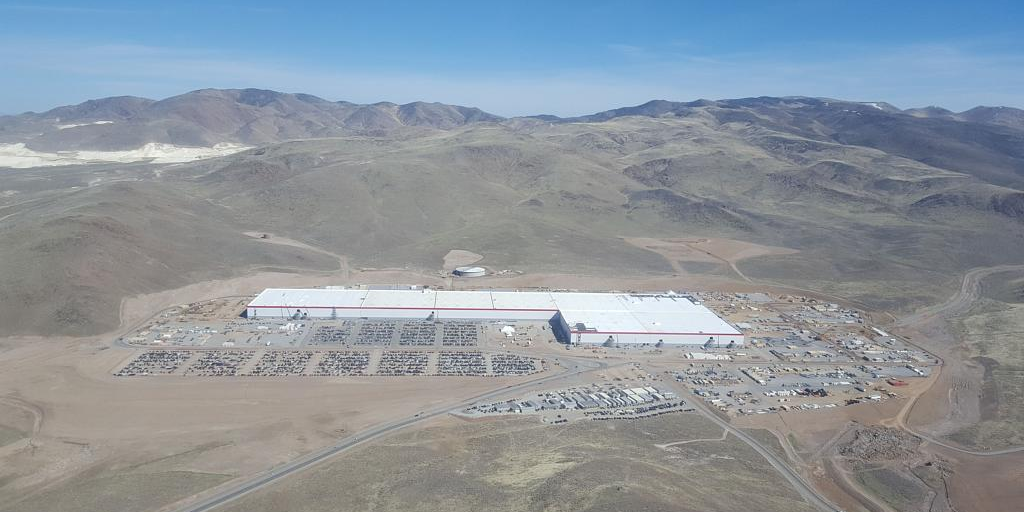 You know that everything having to do with Tesla is being looked under the microscope when spilling a few gallons of cleaning solvent makes it to Reuters with the headline “Chemicals spill at Tesla battery factory, no serious injuries“.

Tesla confirmed that as part of their safety protocols, they called the authorities after “a drum of standard construction cleaning solvent” was spilled on the loading docks at Gigafactory 1 in Nevada, which prompts the reports.

“A drum of standard construction cleaning solvent was spilled at one of the Gigafactory loading docks this afternoon. Although this minor spill poses no threat to the public, per our safety protocols, we evacuated a small portion of the building and alerted the authorities. A cleanup crew is onsite and out of an abundance of caution, a couple of employees who may have been exposed are being transferred to the local hospital. There are no reports of serious injuries. We don’t expect any impact to production.”

Production at the Gigafactory is currently ramping up as Tesla is now producing second generation Powerwalls and Powerpacks at the plant and it plans to start production of Model 3 battery pack during the current quarter.

Tesla currently employs over 1,000 full-time employees at the factory and Its manufacturing partners on location also employ hundreds more, like  a German battery can maker, H&T Battery Components, who expect to employ over 100 employees at the Gigafactory and Panasonic, who is aiming to hire 2,000 workers at the location by the end of the year.

While the headcount is growing rapidly and presumably inside construction is still ongoing, we haven’t seen the structure grow in a while. The current structure has a 1.9 million square-foot footprint and about 4.9 million square feet of operational space. It represents only ~30 percent of the total finished Gigafactory. New aerial pictures showed latest progress at the battery factory last month.