Tesla had a rough start when it started selling its cars in China in 2014. Several delays and bad perception on charging options led to poor sales that persisted through 2015.

But in its latest SEC filing, Tesla confirmed that things changed in 2016, which was a breakout year for the automaker in China. They more than tripled sales to over $1 billion in revenue last year.

By 2014, Tesla had accumulated a significant backlog of orders in China, which encouraged the company to make large investments in the country.

But the company didn’t really anticipate what happened next.

First, there were several delays that frustrated some reservation holders. You wouldn’t think that it’s a big deal since Tesla had delays in a lot of other markets, but it especially attracted bad publicity in China after an incident when they delivered the first cars.

Journalists were present at the event when Yu Xinquan, one of the reservation holders taking delivery of his car, smashed the windshield in protest:

It’s apparently not an uncomon form of demonstration of frustration against specific automakers in China, but of course, it grabbed headlines when Tesla was just getting started in the market.

After Tesla worked through the backlog it accumulated before launching in the country, it had to pull back and laid off employees in the market. 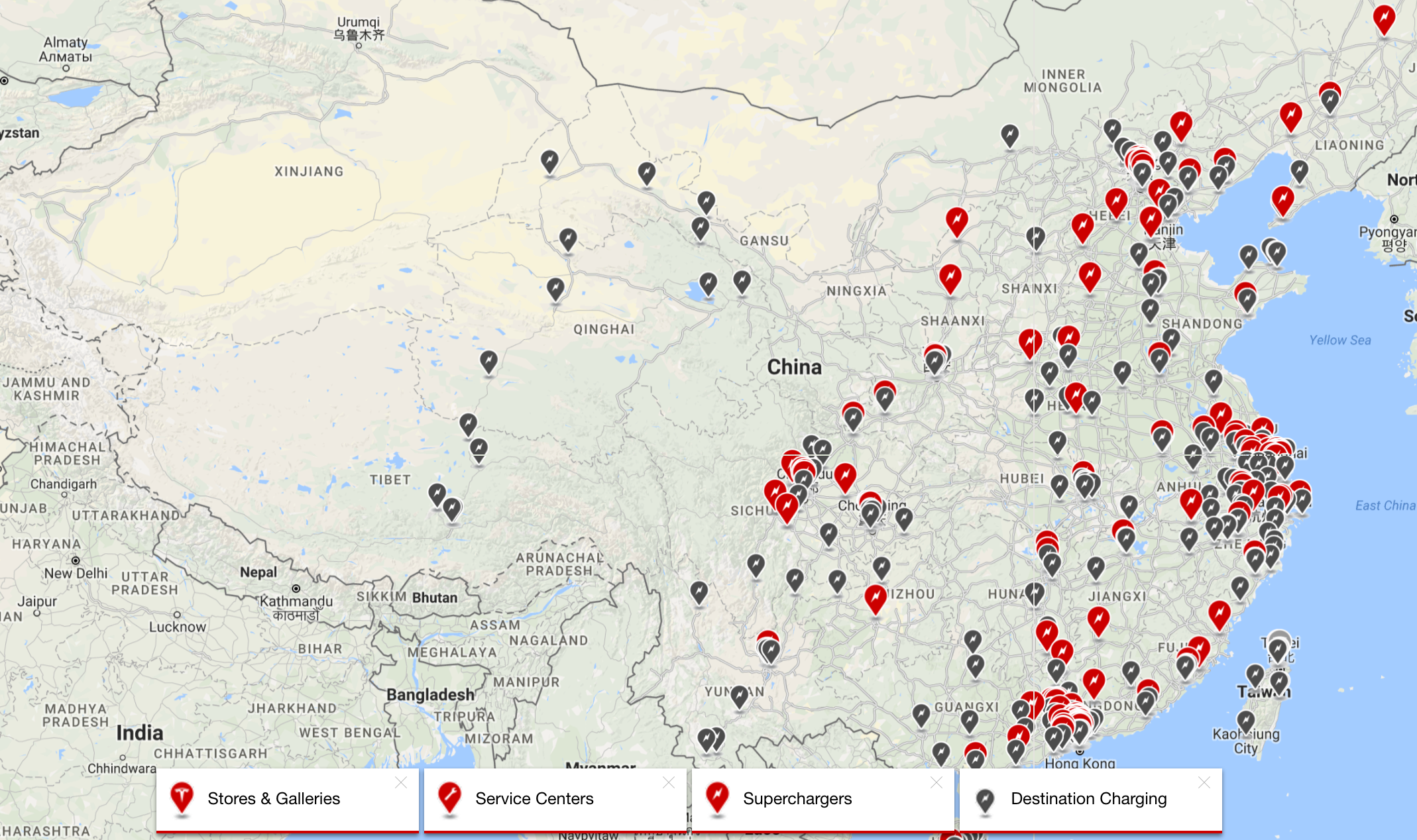 Hundreds of Superchargers and thousands of Destination chargers later, and with the help of the government also heavily investing in charging infrastructure, Tesla managed to change the perception of charging electric vehicles in the country.

The company has now built a new adapter in China to access charging stations on the national standard, which should also go a long way in facilitating charging in the country.

Important investments in retail also likely contributed to the significant increase in sales in 2016. Tesla now operates some of its biggest stores and service centers in China, like Tesla’s impressive Shenzhen store.

Tesla doesn’t often break down sales per market, but in its 10K SEC filing published earlier this week, the company confirmed that it recognized just over $1 billion in revenue in China in 2016, which should represent over 11,000 vehicles delivered.

The start of Model X deliveries toward the end of the year probably helped give an extra boost that pushed them to triple last year’s result in the market.

The US remains Tesla’s most important market by far with $4.2 billion out of a total of $7 billion in revenue in 2016.