TSLA: Wall Street is making a $9B bet against Tesla as market cap hits new high 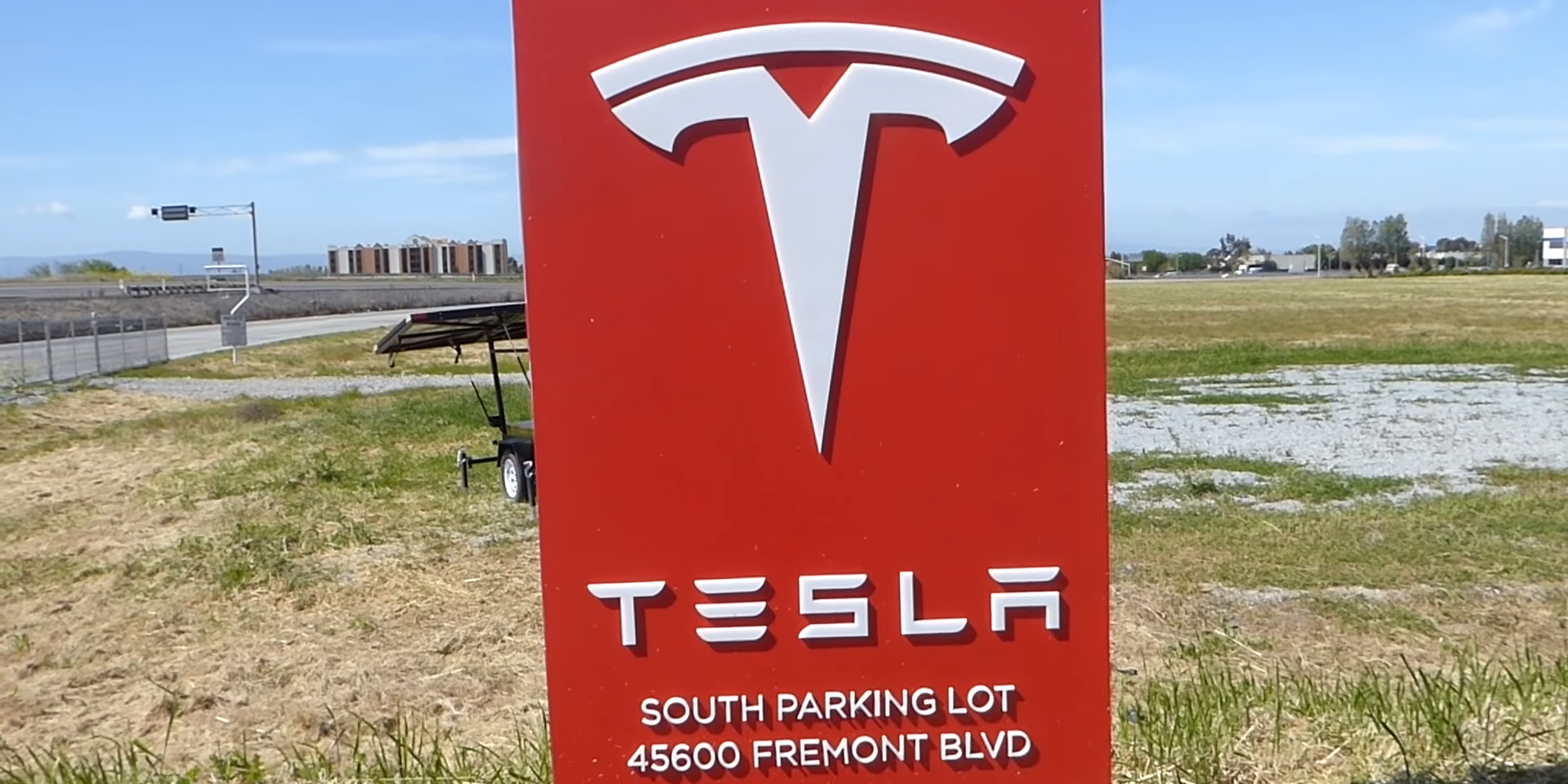 Tesla and SolarCity were already making the list of the most shorted stocks on the NASDAQ and naturally, Tesla is still on that list now that the companies have merged. Wall Street has now increased its bet against Tesla to a record-breaking $9 billion and they are paying the price now that the company’s market capitalization is reaching a new high.

The last time Elon Musk commented on the short interest on Tesla’s stock, he warned that anyone holding a stock position against the company will have a “tsunami of hurt” coming for them. During the 12 following months, Tesla’s stock price increased by 461% – much of which was attributed to a short squeeze after Tesla reported its first quarterly profit in Q1 2013.

While long shareholders keep buying Tesla stock, short sellers have not only held onto their short positions during this rally, but have continued to sell into it. Tesla short interest hit historical highs, topping $9.0 billion for the first time this month and is at $9.2 billion today. Short interest is up $3.4 billion, or 62%, since the beginning of November indicating an extreme level of short conviction considering the losses being incurred…

He estimates that those betting against Tesla were “down 31% or $2.27 billion in just over three months.”

Despite the loss, short sellers have been adding billions to their bets against Tesla and that’s partly because of Mark Spiegel.

Spiegel is one of the most outspoken Tesla short sellers. He spends his days attacking Tesla on social media in an attempt to portray every bit of news as a negative catalyst for the company.

He has been contained to Twitter for the most part, but in late November, he was given an opportunity to present his short thesis on Tesla, which mainly consists of his belief that upcoming competition will kill the company, at the Robin Hood Investors Conference.

Spiegel stood before a room full of investors and suggested that they should short Tesla’s stock, which he sees going to “zero”:

Tesla’s stock has gained over 30% in the brief period of time since Spiegel pushed his short thesis. Anyone who followed his advice back then is probably regretting it right about now.

Famous investor Whitney Tilson said that he was almost convinced by Spiegel’s presentation, but he changed his mind after a visit at Tesla’s Gigafactory 1 last month.

Are we witnessing the beginning of another “tsunami of hurt” or Tesla’s stock is getting ahead of itself? Let us know in the comment section below.

Disclaimer: The author and publisher of this site are both long TSLA