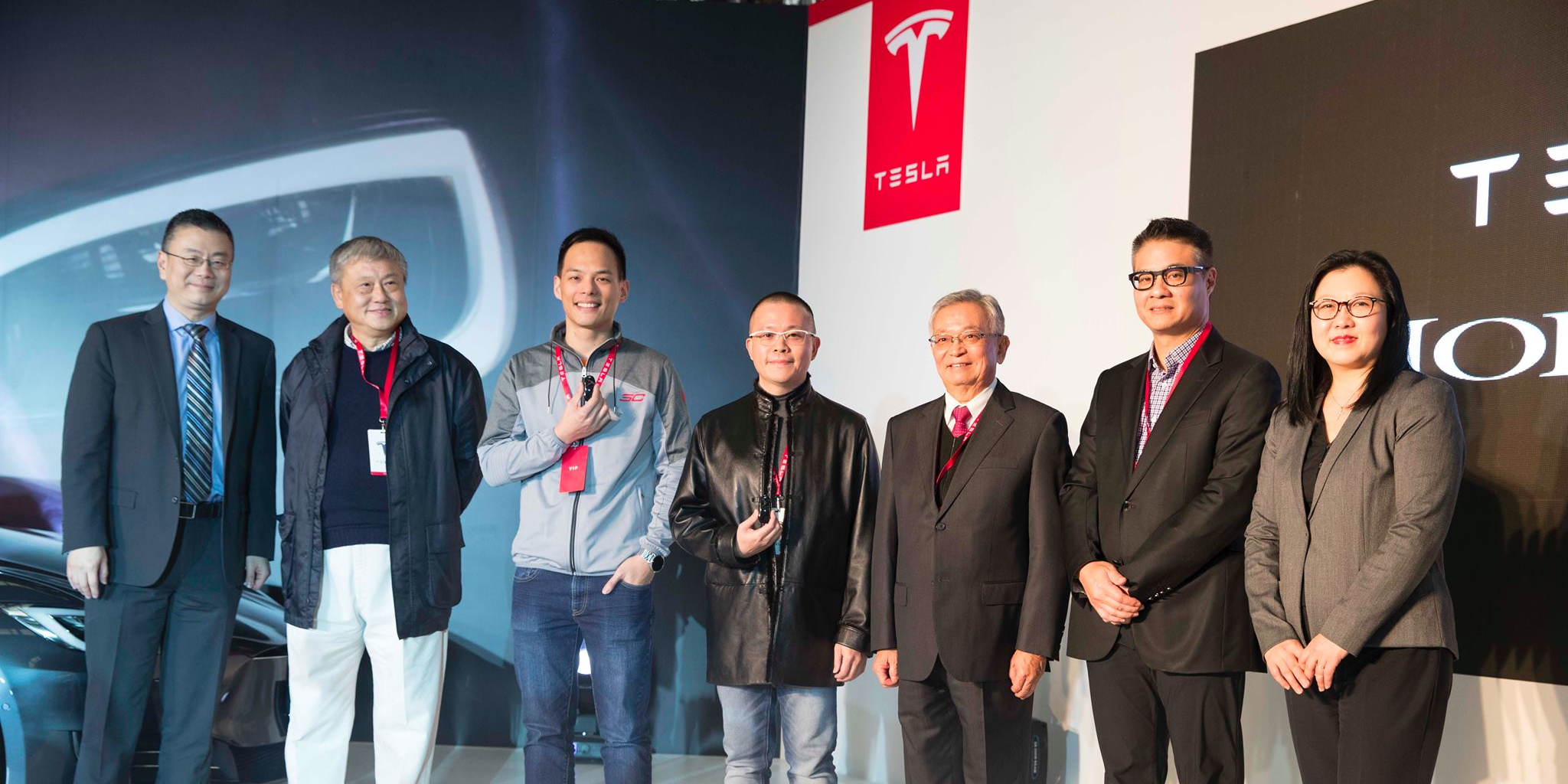 Tesla is currently expanding in Asia with new stores and Supercharger networks in South Korea, Taiwan, and its continuous expansion in China.

The company announced that it delivered the first batch of vehicles this week to customers in Taiwan – first customers are pictured above with Tesla’s Taiwan team.

The automaker opened its first store in the country at the upscale Shin Kong Mitsukoshi Department Store in the Xinyi District of Taipei, the nation’s capital city last September.

At the time, they started taking orders and it is resulted in the first few deliveries in the country yesterday.

The first owners in the country will already benefit from a Supercharger station that Tesla also inaugurated this week. It is located at the at Taipei Expo park.

Tesla Taiwan shared pictures of the first Model S delivery and the inauguration of the Supercharger station on its social media accounts:

The automaker has been basing its expansion plans in 2017 in preparation for the introduction of the Model 3. With more than 400,000 reservations for the vehicle, Tesla can use the data from its pre-order program to gauge the demand in regions where it currently doesn’t sell the Model S and X.

Taiwan has a population of 23 million people and a growing automotive market. Premium automakers like BMW and Mercedes have been seeing double digits growth in the market this year.

Like mainland China, they also have problems with air pollution and becoming increasingly conscious about vehicle emissions and therefore, the transition to electric propulsion.