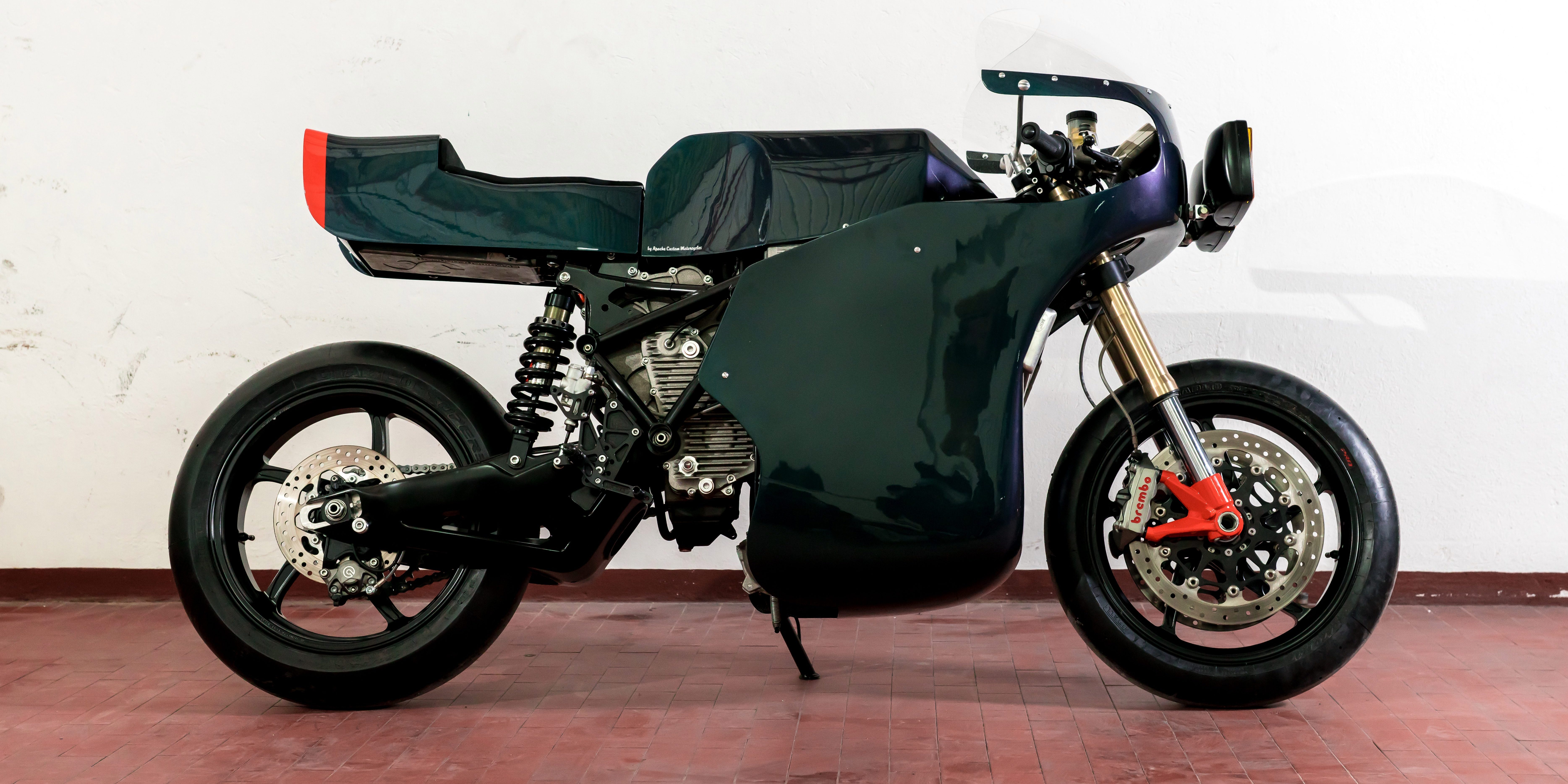 Energica Motor, an Italian manufacturer of supersport all-electric motorcycles, unveiled a new version of its flagship Eva battery-powered bike: ‘Midnight Racer’. It’s hard to say if it actually an improvement on the original award-winning bike, but it’s certainly a widely different look from the sports bike.

Apache Custom Motorcycles, a company Energica already worked with for their production bikes, got their hands on it and turned it into an electric café racer.

They unveiled the new version at the Motor Bike Expo in Verona, Italy, this week: 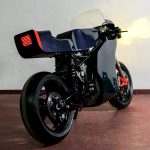 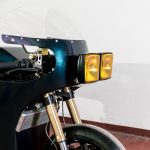 There’s nothing about pricing for the Midnight Racer and there could never be since it could end up being the only one made, but considering it was built on the EVA, which starts at $34,000 ( I know, Italian sports bikes…), it shouldn’t start below that.

Here’s a side-by-side with the original Eva: