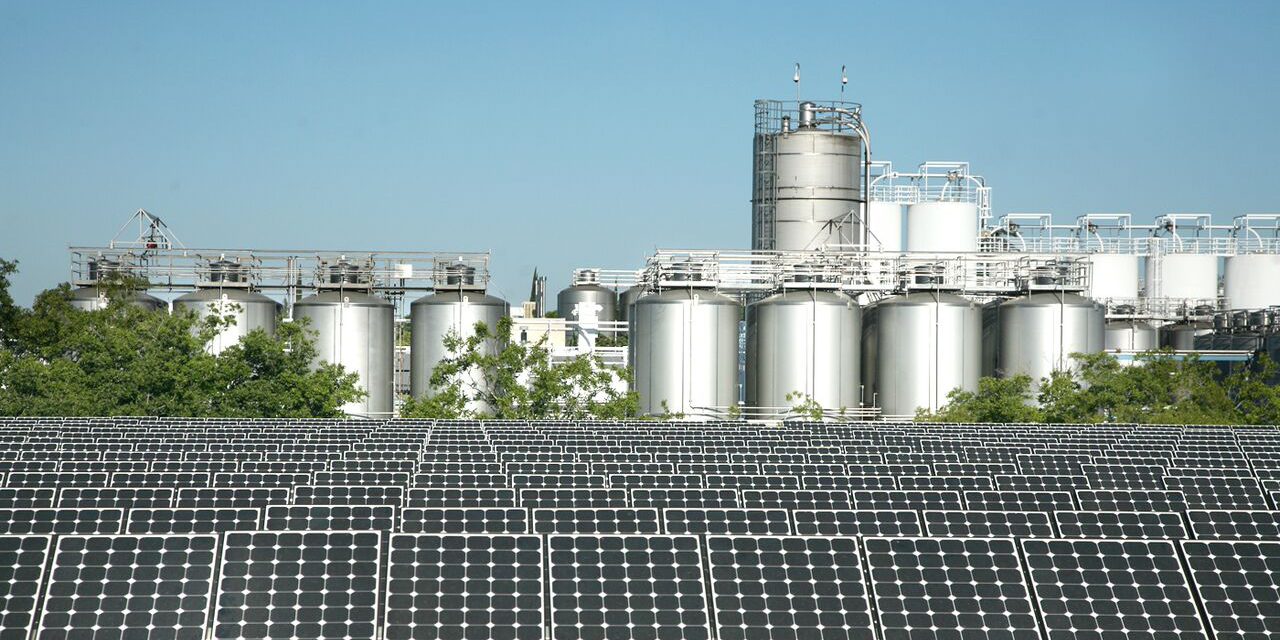 The somewhat still nascent stationary energy storage industry is still finding its footing and early projects are mainly in remote areas or where energy is expensive.

Keeping with the idea, Tesla is finding an interesting market with breweries and wineries, which are surprisingly energy-intensive businesses. The latest project is a new Powerpack 2 installation at the Sierra Nevada Brewery.

Jackson Family Wines (JFW) was one of Tesla’s earliest Powerpack projects – even before the reboot of the Tesla Energy divison in 2015.

At the time, Tesla explained the impact of the energy storage system on the winemaking process:

“With Tesla’s stationary energy storage solution, JFW can significantly mitigate energy use around four areas that account for the most consumption in our winemaking process: refrigeration/cooling, lighting, compressed air and process water treatment. Each battery pack will draw electricity from the grid or our onsite solar arrays during times of low demand and store it for later use to smooth out energy spikes.”

As it turns out, it can have a similar impact on the beer brewing process and it’s only fitting that one of the earliest ‘Powerpack 2’ projects is installed at a brewery.

Some bullet points about the project:

Sierra Nevada Brewing Co. has long been conscious about its energy consumption and it was even named “Green Business of the Year” by the EPA in 2010 for its commitment to sustainability. The company already had a 10,751-panel strong solar array, which they will now be able to exploit better with energy storage. 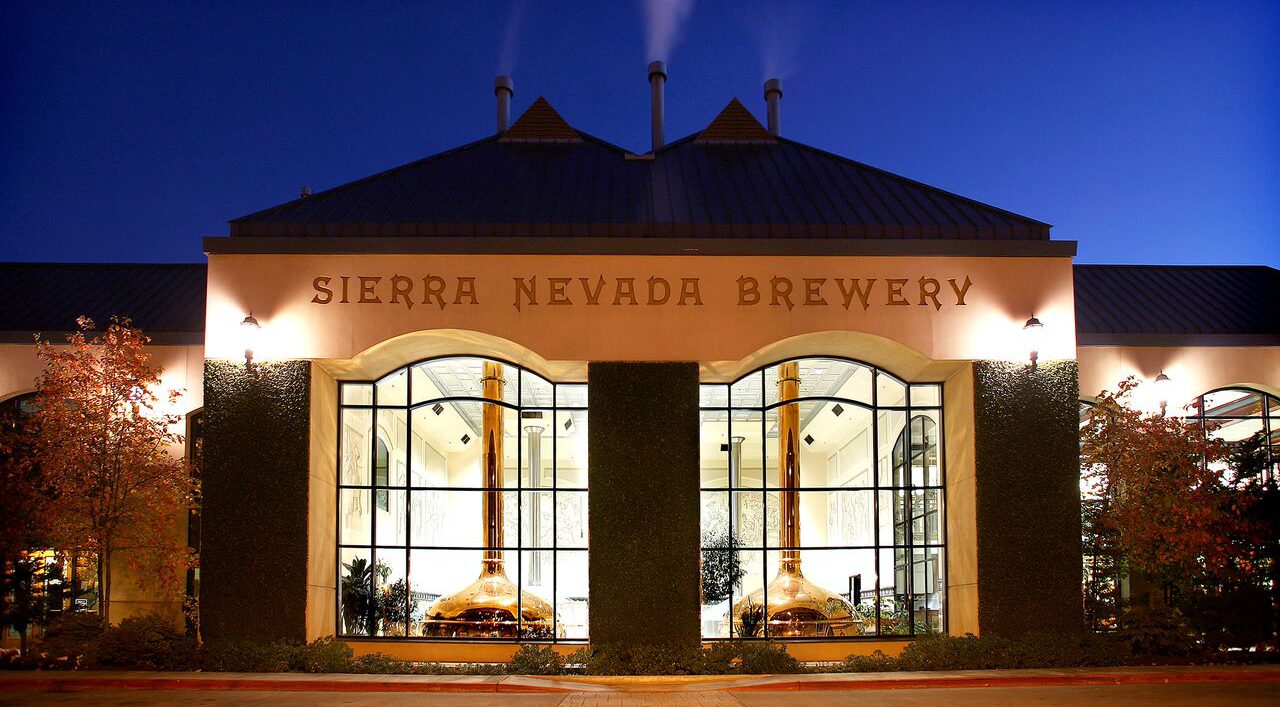 Several processes in beer-making are very energy-intensive. Brewing, fermenting, filtering and packaging beer requires a lot of energy. The first step in the brewing process is mashing – when grains such as wheat and malted barley are steeped in hot water for one to two hours to extract the sugars needed for fermentation. The sweet liquid, called wort, is separated from grain material in the lautering process and then boiled for another one to two hours with hops and additional ingredients to enhance flavor and aroma.  At the completion of the boil the concentrated liquid is quickly brought down to room temperature and moved to a fermenter where yeast is added to start the process of creating alcohol. Maintaining water, liquid and vessel temperature during this process accounts for a significant portion of Sierra Nevada’s electricity usage, as production often occurs around-the-clock in Chico.

After a period of 7-14 days of fermentation, beer has been created with the desired alcohol content, but there are still a few processes needing energy to filter the beer to the appropriate level of liquid haze or clarity.  This involves removing by various means any remaining yeast or solids from the fermentation process.  The filtered beer is then sent to bright tanks where gas [Carbon Dioxide or Nitrogen] is added to achieve the proper level of carbonation for the packaged product.  Carbonated beer is then moved to packaging lines that fill sterilized kegs, bottles, cans and other formats and collect for warehousing, shipping and ultimately distribution to retail where it is consumed on-draught or purchased for take-home. That’s something Sierra Nevada does every day and it creates enormous spikes in power demand on top of the level demands of heating and cooling the facility.

The brewery will now be able to more efficiently manage its peak demands caused by the most energy-intensive processes while further reducing electricity costs, carbon emissions and its dependence to grid power.

Tesla says that its “integrated software enables Powerpack to automatically charge when demand is low, then discharge when demand at the brewery is about to spike. This requires no input from the brewery, as the Powerpack learns the site’s behavior and recalibrate continuously to save the company money and energy.”

This latest project follows several other recent Tesla Powerpack projects, like at a resort in the Fiji Islands and an island in North Carolina.