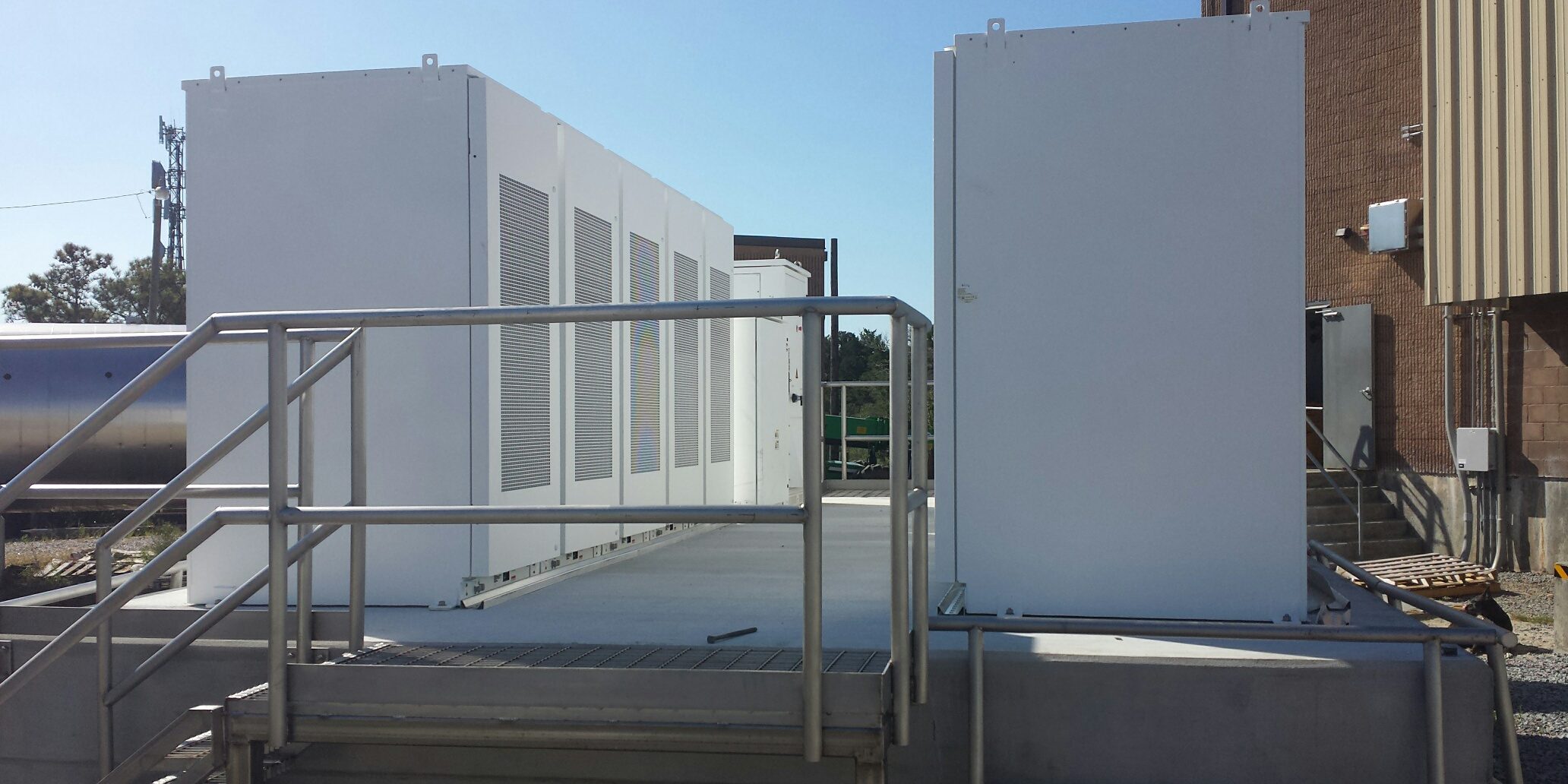 The small community on Ocracoke Island in North Carolina, where the famous pirate Blackbeard died in 1718, is powered through an undersea cable connecting to the mainland. Ocracoke has often had prolonged outages especially following recent hurricanes or bad weather. The island’s 3-megawatt diesel generator kicks in during those times, but now they want to compensate with a battery system for energy storage connected to a small solar array.

Heidi Jernigan Smith, a spokeswoman for Tideland, told the local Ocracoke paper that they hope to learn just how community microgrids will best complement their larger electric distribution system:

“This is a learning laboratory for Tideland. We’re exploring the potential for a microgrid.”

While the electric coop is referring to the system as a “microgird,” it will primarily be used to off-set peak demand for the main grid tied to the mainland and to complement the diesel generator. Smith added:

“The Tesla batteries could potentially help us get over that start-up load. It will be interesting to learn what benefits can be derived from the various microgrid components over time.”

The project in the American Samoa, like this new one on Ocracoke Island, appears to be using Tesla’s first generation Powerpack since each unit has a ~100 kWh capacity instead of the second generation’s 200 kWh.

Tesla announced the Powerpack 2 with twice the energy density in October. The production is expected to pick up in the coming weeks after the start of battery cell production at Tesla’s Gigafactory in Nevada.