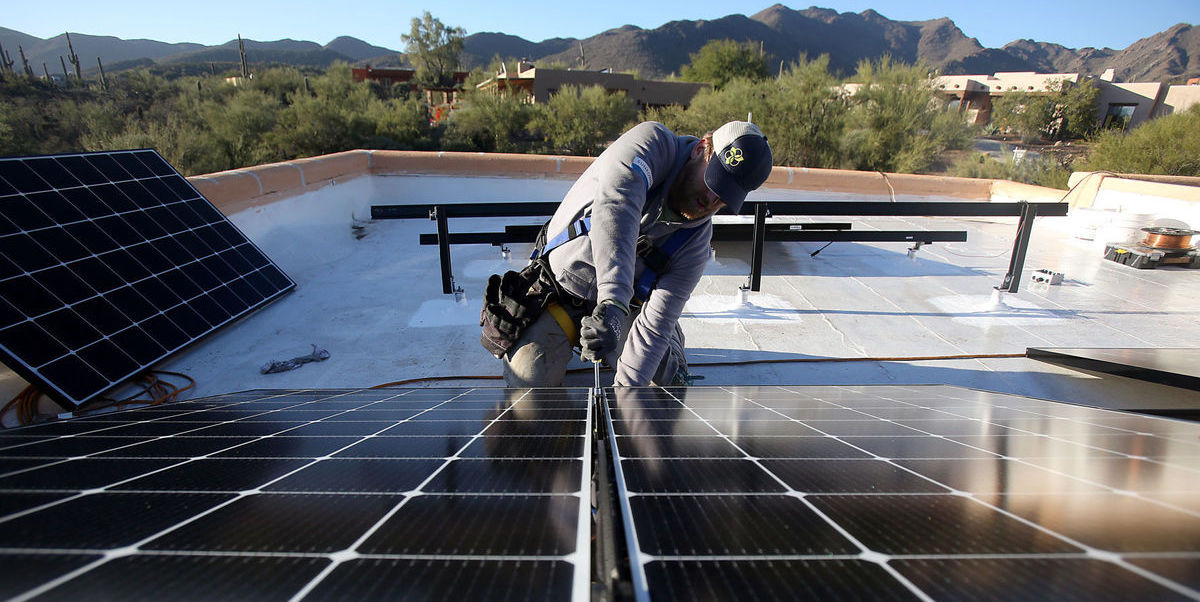 It’s been a busy week for solar in two of the country’s sunniest states, for better or worse.

In a unanimous 3-0 vote, the Public Utilities Commission of Nevada decided yesterday to restore retail rate net metering to customers of the Sierra Pacific Power company.

At the same time, Arizona Corporation Commission voted to abolish net metering in favor of a lower so-called “export rate.”

Solar has been an uphill battle in Nevada ever since a controversial decision last year to cut net metering that all but froze the entire rooftop solar residential market. “The PUC has protected NV Energy’s monopoly, and everyone else will lose,” said SolarCity CEO Lyndon Rive in reaction to the event. Even when the PUC implemented a system this September that allowed existing customers to be grandfathered into the old, higher rates, critics were quick to point out that the changes were all but too late. Senior vice president of GTM Research Shayle Kann said the then-situation in Nevada would continue to be “a zombie market unless any of the other reforms are rolled back.”

Those fears were finally addressed this week when the PUC voted to restore favorable rates to customers in the service territory of the Sierra Pacific Power Company, a subsidiary of NV Energy. The changes are small: the territory, which accounts for the northern part of the state, only accounts for about 1,500 customers. But solar advocates are optimistic nonetheless, hoping that the landmark decision will kickstart change and eventually revive the solar industry.

The PUC is expected to address net metering for Nevada Power, NV Energy’s other subsidiary that serves the more populated souther portion of the state, in June. 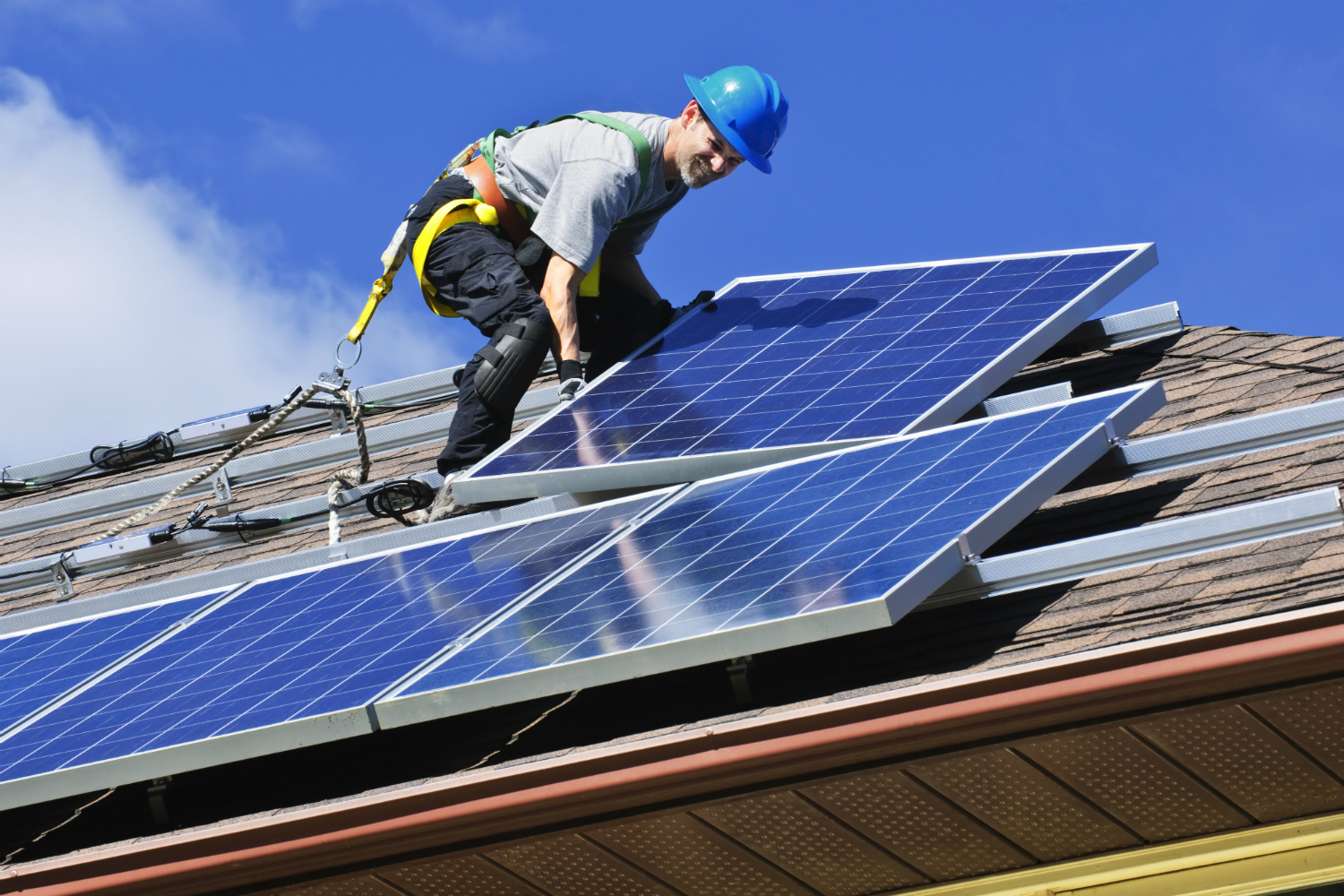 Things in Nevada’s neighboring state are decidedly less hopeful. On Tuesday, the Arizona Corporation Commission voted 4-1 to abolish net metering in favor of what they are calling “export rates,” which are calculated on a case-by-case basis from the average resource consumption costs of a few years.

As they did in Nevada, critics argue that lowering the rates too drastically will devastate the solar industry in Arizona. They claim that external costs, such as environmental impact, were not considered in the decision, and that the export rates should be calculated over a longer-term basis. No matter which way you cut it, the rates will be lower.

The news may be disheartening, but if Nevada is beginning recover in just a year’s time, then hopefully so too can Arizona.