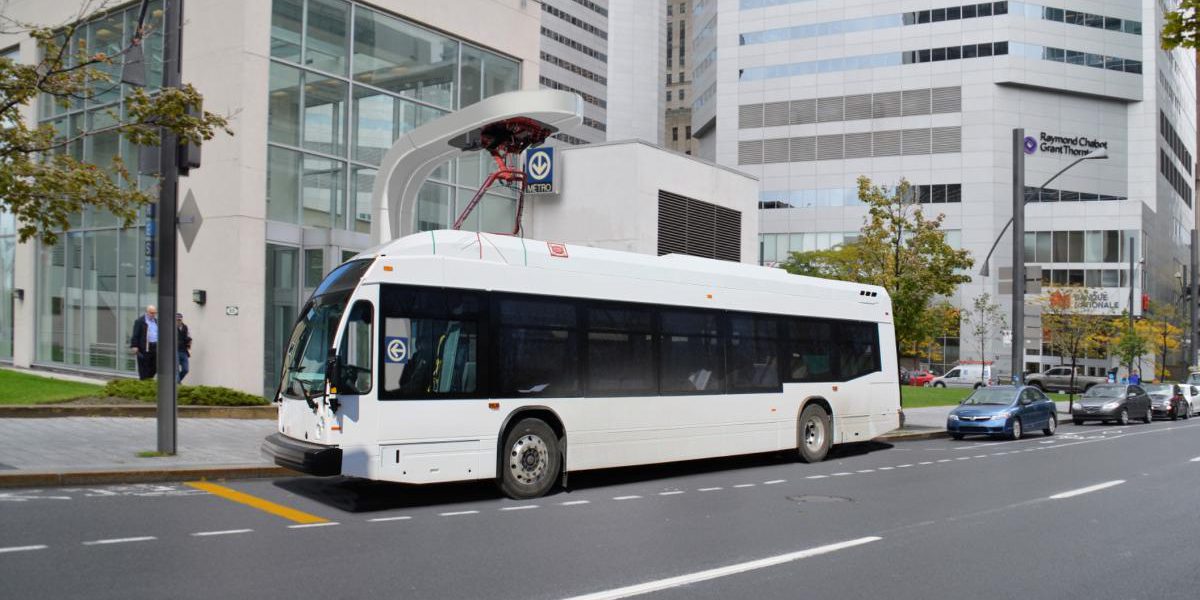 While companies like BYD and Proterra are ramping up production of their all-electric buses and delivering them to transit services around the world, the city of Montreal decided to start its fleet of zero-emission vehicles for public transit using a new electric bus developed in Canada and in partnership with the Quebec government.

The deployment was delayed by a few years, but now the city’s public transit agency has received delivery of the new electric buses and will put them to the test early next year.

The buses will be put into service on the 10.6 km long (one direction) Monk bus line, where they will serve at least 3,000 passengers per day, but a trial run without passengers will apparently start from January to March. From there, the buses will officially be in service.

They released a spec sheet for the bus

And a few pictures:

It was developed by a company in Quebec called NOVABUS in partnership with Volvo. They invested $8 million while the government provided the additional $16 million needed to complete the project.  The drivetrain was built by TM4, a company owned by Hydro Quebec, a government-owned electric utility.