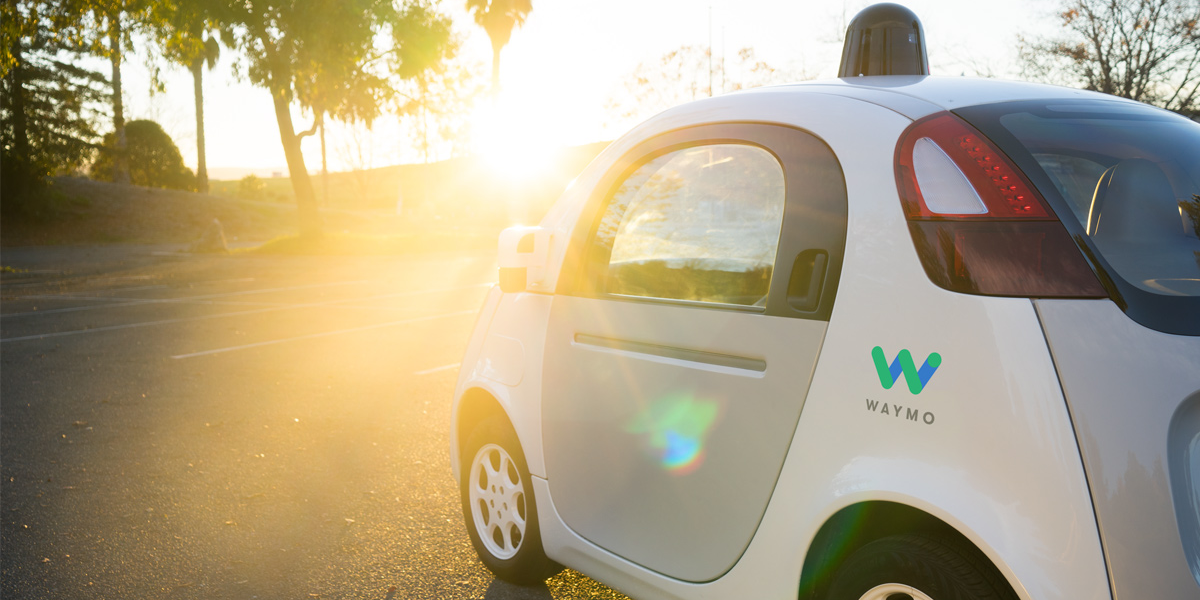 Google announced today at a small press event in San Francisco, California that its self-driving car project is spinning off into its own company and getting a new name: Waymo. This news follows a report from earlier today that Google has backed off plans for radical self-driving cars in run-up to its launch.

Waymo is a “self-driving tech company with mission to make it safe for people and things to get around,” CEO of Google’s self-driving car project John Krafcik said at the event. He also said that today will be the last day that he introduces himself by that title.

Krafcik spent much of the presentation offering a recap of where the project has been and where it is going. He said today that Google recently performed a self-driving test in Austin, Texas, with no driver at the helm, and that the company’s cars have now reached the billion mile landmark in total simulation miles.

As for the Chrysler Pacifica minivans that we’ve seen outfitted with Google’s sensors, Krafcik says that the first versions will be on the read in the “very near future.” “We’re absolutely all-in, 100 percent, on L4 and L5 fully driverless solutions. That’s what we’re all about,” Krafcik added.

But the big news today is of course the spinning off of the self-driving car project with its own name as a company under Alphabet. A report earlier today mentioned this move was imminent, as well as added that Google has abandoned its plans for a revolutionary self-driving car without traditional controls. Waymo doesn’t seem to be doing away with the cute self-driving cars quite yet, however. In fact, Waymo showed off a re-branded cute prototype today (as you can see in the below video). Krafcik did allude to these changes, however:

Below you can find Alphabet’s Waymo promo video and you can check out the Waymo website here.