Over $5.2 trillion in assets now committed to be divested from fossil fuels – almost doubled over the last year 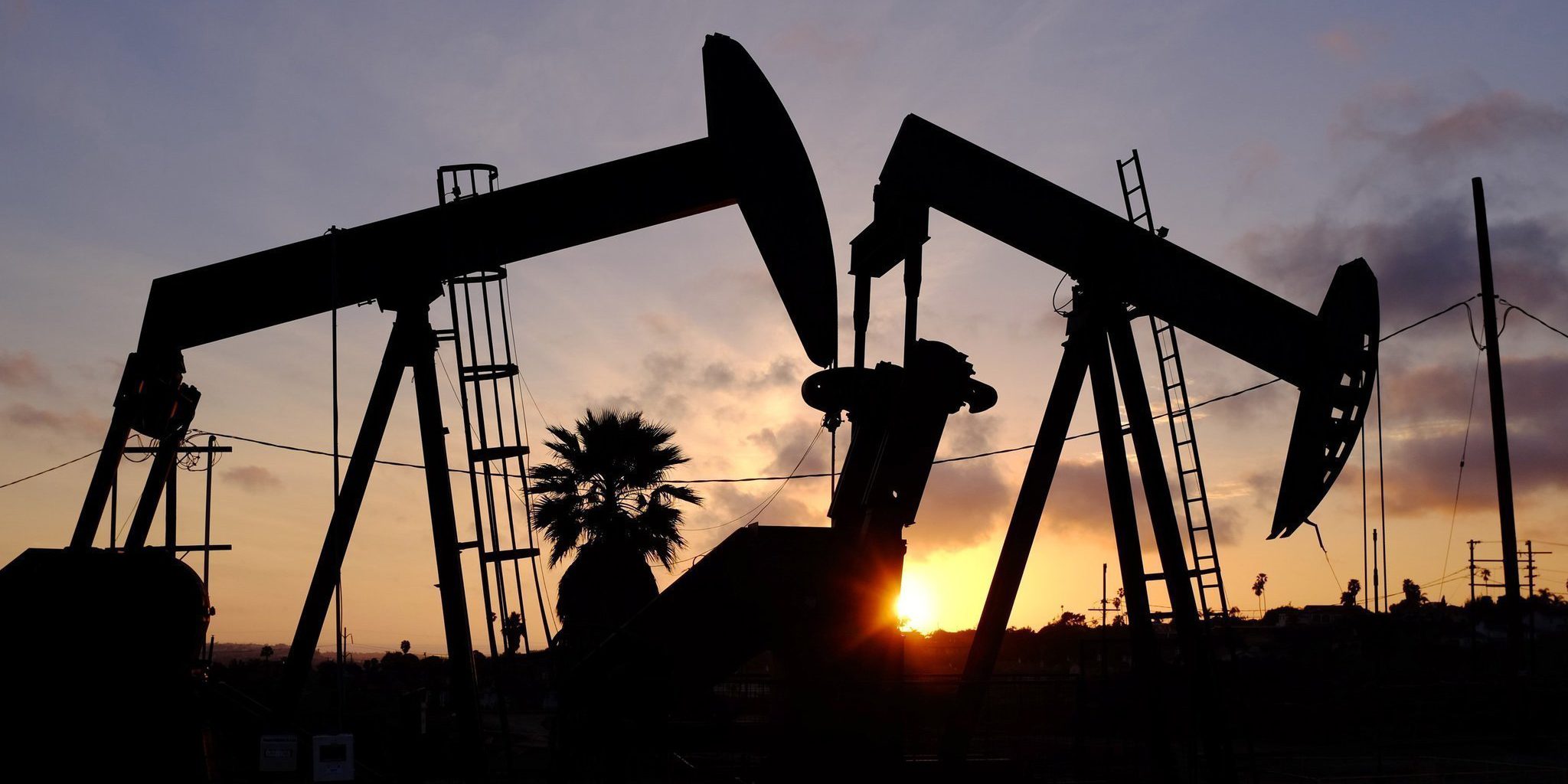 The Divestment movement, which aims at convincing people to remove their money from fossil fuel investments, has been picking up steam over the past year. A new report that came out this week claims that it has reached a commitment of over $5.2 trillion in assets from 688 institutions and 58,399 individuals across 76 countries over the last 5 years.

According to Arabella Advisors, a research and guidance firm for philanthropic groups, the total value of the assets taking part in the movement doubled over the last 15 months alone – showing that it might become an effective way to slow the production of CO2 emissions if it can keep its momentum.

The movement originally targeted universities, charitable foundation funds, and faith-based organizations, but it has since outgrown the strategy and it is now affecting the traditional financial sector.

Interestingly, according to Arabella’s report, which is embedded in full below, pension funds and insurance companies now represent the largest sectors committing to divestment from fossil fuels. 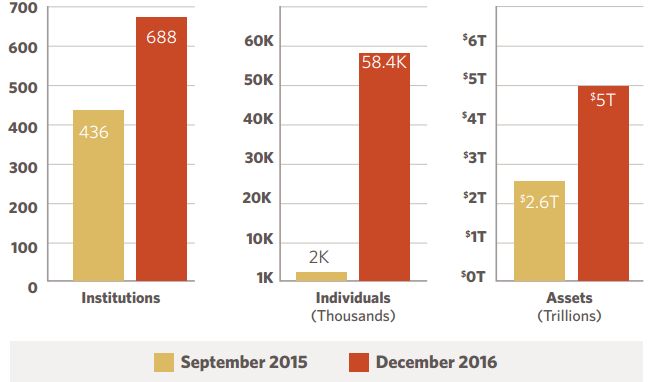 It is perceived as an efficient way to affect change in the massive energy sector without being encumbered by politics. Arabella wrote in the report:

While the election of Donald Trump, who campaigned on a pledge to withdraw from the Paris Agreement, calls into question the United States’ ongoing commitment to reduce emissions, it does not affect the broader structural changes moving the energy sector away from fossil fuels.

If well-organized, the principles of the movement can also directly affect specific situations and not just the broader energy sector.

A good ongoing example is the controversial Dakota Access Pipeline. While protestors have been physically stopping the pipeline for months, an organization called DeFundDAPL has been putting on financial pressure by calling for the financial backers of the project to remove their supports.

The organization provides a list of banks behind the project and encourages the public to remove their assets from those banks in order to put pressure on them.

Yo. Take your money out of @WellsFargo listen to your conscience-take it from me and @shailenewoodley #DeFundDAPL !!! pic.twitter.com/b4X8dNAOSO

Several banks and management funds have since announced that they will be divesting from the pipeline project if they don’t meet certain requirements within a set timeline.

Now obviously, if people are divesting $5.2 trillion in assets from fossil fuels, they need to invest it somewhere else. Hopefully, they will invest in renewable energy; otherwise, we might end up with an energy crisis.

Some of them are doing it, but there’s still a discrepancy between assets being divested from fossil fuels and those being invested in clean energy. Arabella’s report found that institutions and individuals that have pledged to both divest and invest in clean energy and climate solutions collectively hold $1.3 trillion in assets.