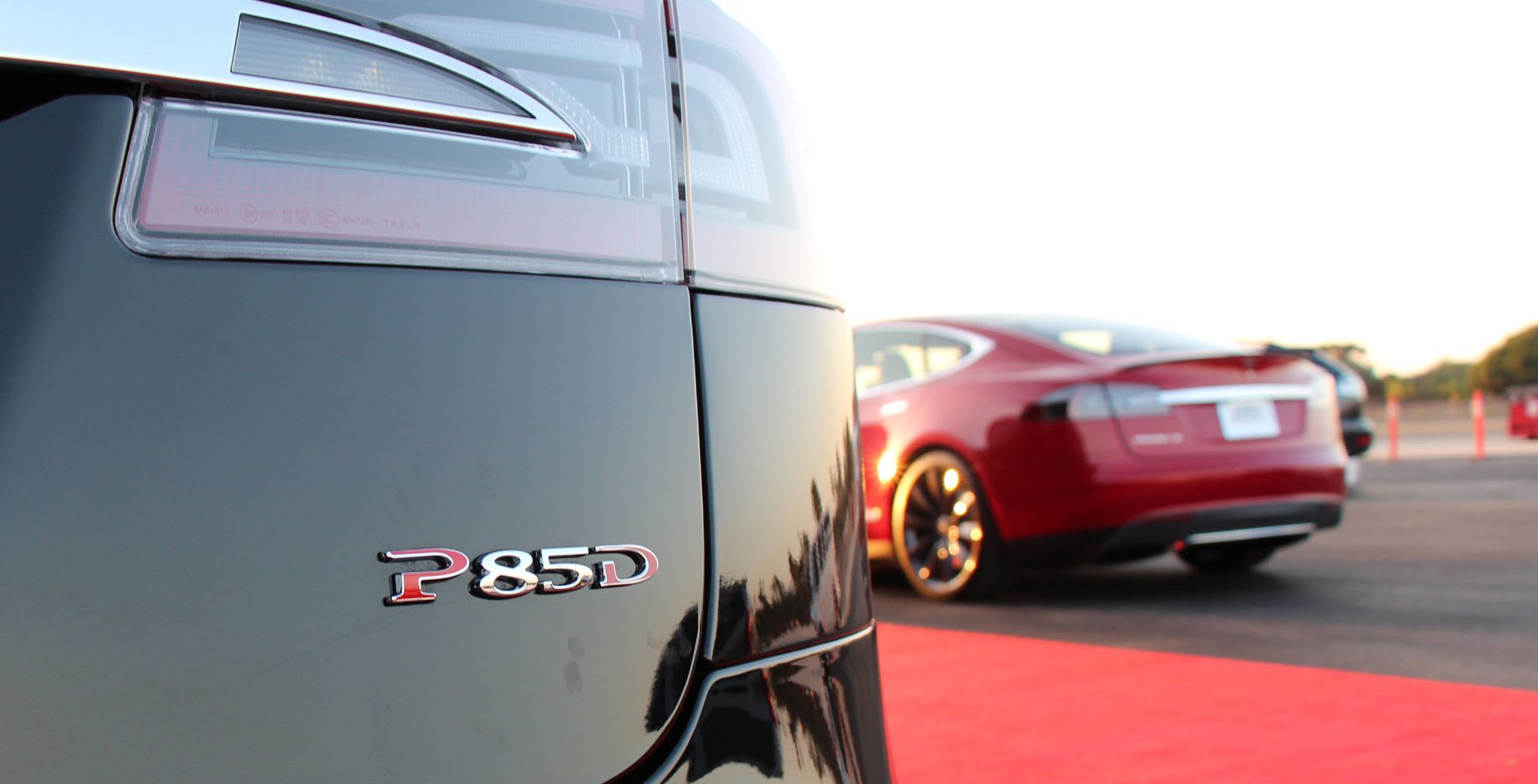 After almost two years, it looks like the disagreement between Tesla Model S P85D owners in Norway and the electric automaker over the representation of the power output of the vehicle is now officially over. The issue moved from consumer protection agencies to the court and it has now been resolved out of court after Tesla agreed to partly refund the owners.

As we previously reported, the issue revolved around the way Tesla was listing the power of its motors for the Model S P85D, which has two motors. When first introducing the vehicle, Tesla was marketing the vehicle as having a combined motor output of 691 hp (467 in the back and 224 in the front).

While those are indeed the correct outputs of each motor, the vehicle was never able to achieve those numbers due to several other limitations that affected the combined potential output of the motors, like the battery.

Tesla claimed that they always made it clear that the numbers were for the motors and not the vehicle itself, but some owners felt deceived.

Following the verdict, a Tesla spokesperson sent us the following statement:

“Testing done by Tesla and independent third parties has demonstrated that the Model S P85D’s acceleration and motor power numbers have always been accurate, even understated. With respect to acceleration, Tesla described the P85D as having a 0-100 kph time of 3.3 seconds, and Motor Trend and others actually achieved a time of 3.1 seconds. Similarly, the motor power numbers used by Tesla were legally required and confirmed as accurate by European regulatory authorities. Based on this information, the Consumer Council previously resolved these issues in Tesla’s favor. Tesla will be reviewing the decision by the Consumer Disputes Commission to better understand the conclusion that it reached.”

The company later disputed the decision, and the matter was going to court today, but a settlement was reached at the last minute yesterday according to local paper Dagens Naeringliv.

Owners were asking for 129,700 Norwegian Krones, which represents the difference between the Model S 85D and the P85D at the time, the idea being that those owners would have chosen the former if the power output difference had been more clearly defined. Under the terms of the settlement, Tesla only offers 65,000 krones ($7,700 USD) to each owner or the option to choose between several other packages, including a ‘Ludicrous battery upgrade,’ a new set of wheels, and Tesla store credits.

DN reports that “most of the 132 Tesla owners” who filed the suit have agreed to the settlement – though there are about 1,200 Model S P85D registered in Norway.