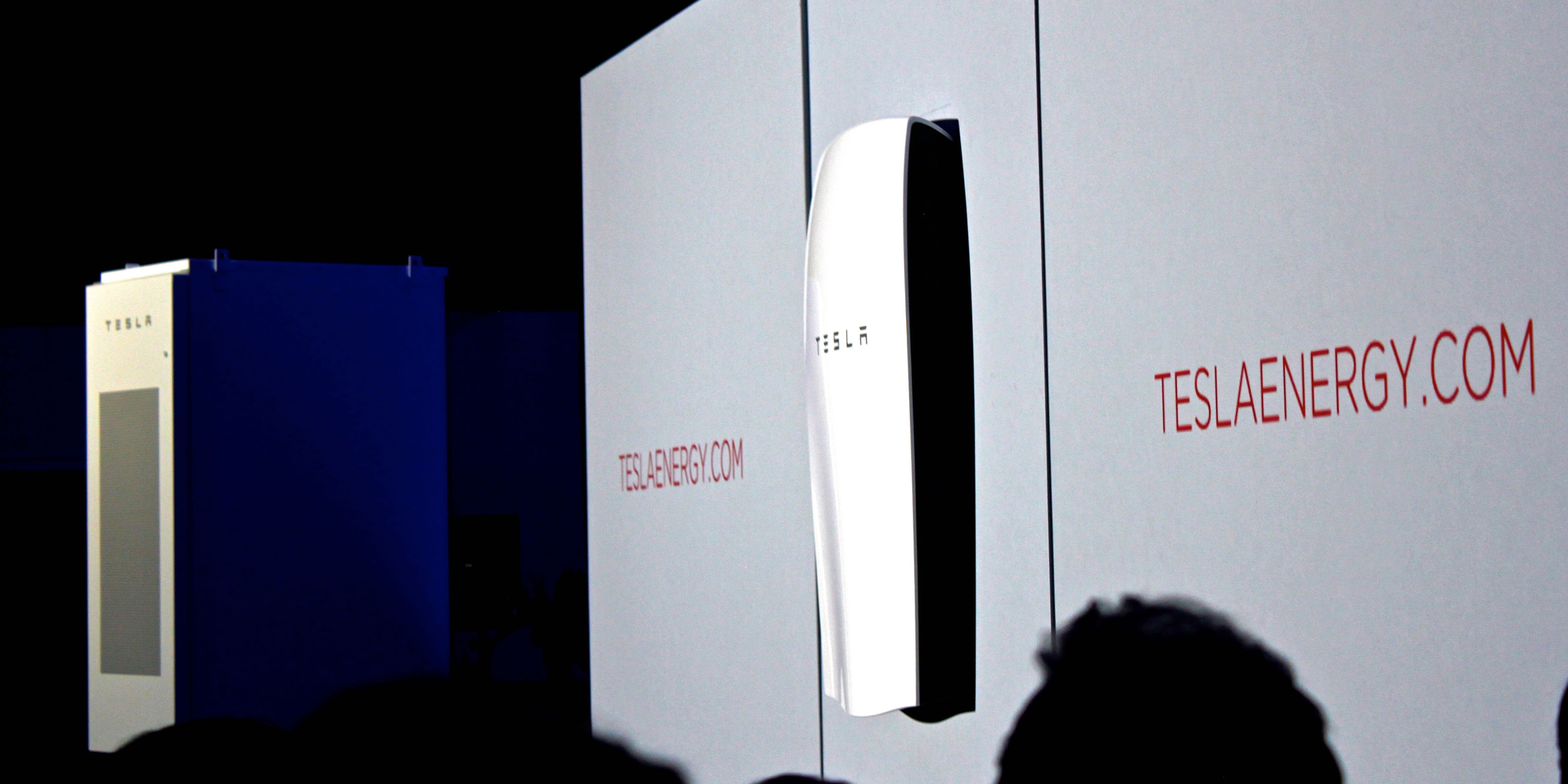 Tesla let the press know today that it shifted the timing of its upcoming unveiling event during which it is expected to launch its ‘solar roof’ product. The event was supposed to start tomorrow at 7pm local Pacific Time, but today the company confirmed that the event will start at 5:30pm PDT (UTC-7) – just before sunset.

The company had already confirmed that the event will take place outside at Universal Studios in Los Angeles, but it was originally supposed to start after dark, which was surprising to some people considering Tesla is set to unveil a solar roof product.

Now the doors open at 4:30pm and CEO Elon Musk is expected to take the stage around 5:30pm at which time a webcast will start on Tesla’s website. Sunset will be at 6:03pm tomorrow.

When Tesla launched the first generation of the products last year, Musk revealed during the event that the venue was powered by the Powerpacks – the very same product that he was unveiling: 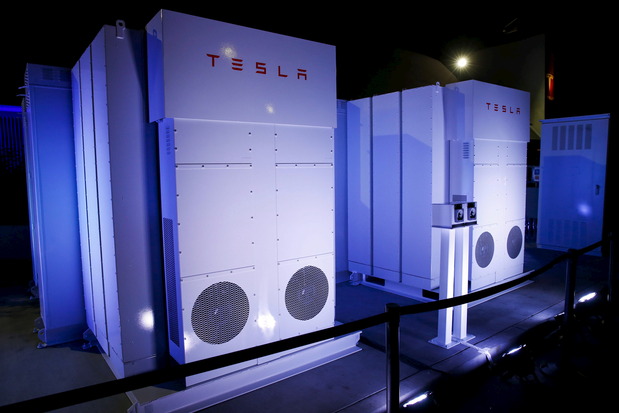 How cool would it be if Tesla starts the event tomorrow by being powered with its new ‘solar roof’ and as the sun sets half an hour into the presentation, the power switches to the new energy storage products Powerwall/Powerpack 2.0?

Musk would have to start the presentation on time for that to happen. Based on historical data, the chances of that happening are very low. Nonetheless, it would be a great live demo.

We will have Jameson reporting live from the event tomorrow and I’ll be covering from the home base. We will start a live blog before the event, which again starts at 5:30pm PDT (UTC-7), and then we will bring you some deep dives about the products that will be announced.