After Mercedes, now Volvo is saying its ‘Pilot Assist’ feature is ‘self-driving’ [Updated] 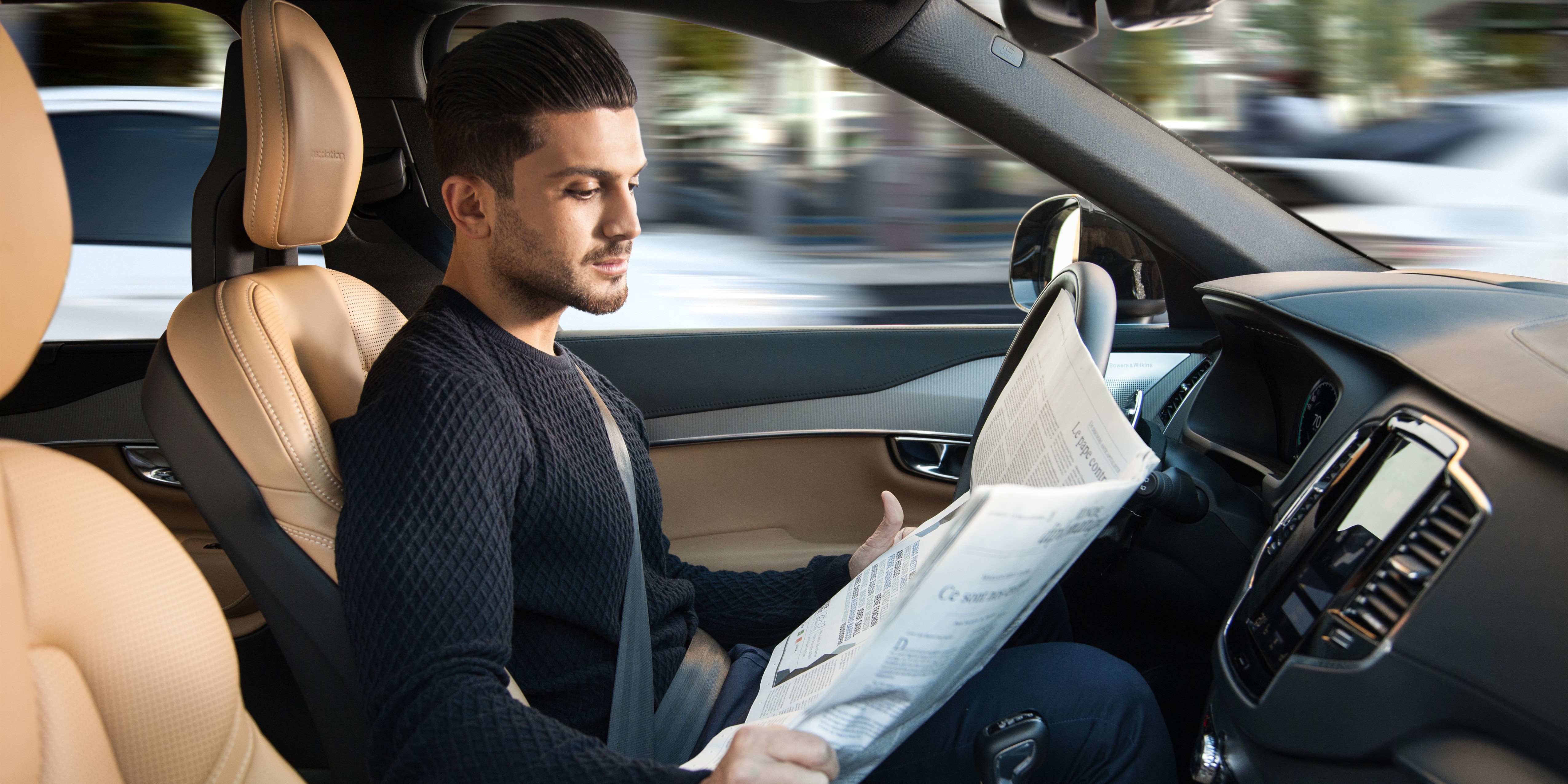 Lately, there’s been a lot of attention on the terminology used by automakers to describe their Advanced driver assistance systems (ADAS) currently available in their vehicles. It started with some people, including Consumer Reports, calling for Tesla to change the name of its ADAS program, the Autopilot, but the automaker refused and argued that the comparison with an airplane’s autopilot is appropriate.

Then Mercedes came under fire for a series of adverts describing its ADAS, the Drive Pilot, as a “self-driving car”. Consumer Reports again complained and Mercedes was quick to pull the ads.

Now we have another candidate for a similar problem: Volvo has been referring to its ‘Pilot Assist’ as “self-driving”.

While each system offers its own range of different performance and reliability, like Tesla’s Autopilot and Mercedes’s Drive Pilot, Volvo’s Pilot Assist is an advanced driver assistance system and should be in no way considered capable of “self-driving”, which implies driving without any oversight by a “driver”.

For the promotion of the new Volvo S90, the Swedish automaker has been referring to the vehicle as “Volvo S90 with self-driving Pilot Assist”:

Explore the safety of the all-new #VolvoS90 with self-driving Pilot Assist via @TheDrive.https://t.co/sCVbWsKQOu

Volvo made a strong commitment to autonomous driving and sees the technology as a vital part of its plan to have no serious injury or death in a new Volvo by 2020, but it’s not what is currently available.

Dr. Peter Mertens, Volvo’s research and development chief, recently made some comments about Tesla’s Autopilot and level 2 semi-autonomous systems that are now interesting in the context of Volvo rolling out Pilot Assist.

When discussing Tesla CEO Elon Musk’s claim that the automaker’s semi-autonomous driving system lowers the probability of an accident by 50%, he said:

That was only 2 months ago.

Update: Volvo spokesman Russel Datz reached out to Electrek to clarify that the wording in the automaker’s Tweet was an “error”. He sent us the following statement:

I’d like to set the record straight by saying Volvo’s Pilot Assist is a Level 2 semi-autonomous drive feature intended to assist drivers and make driving safer and more enjoyable by removing some of the more stressful or mundane aspects of driving such as navigating stop-and-go traffic or long, monotonous drives.

Drivers must keep their hands on the wheel at all times. Removing hands from the wheel will result in visual and audio warnings to “Apply Steering”. If none is applied the system will disengage.