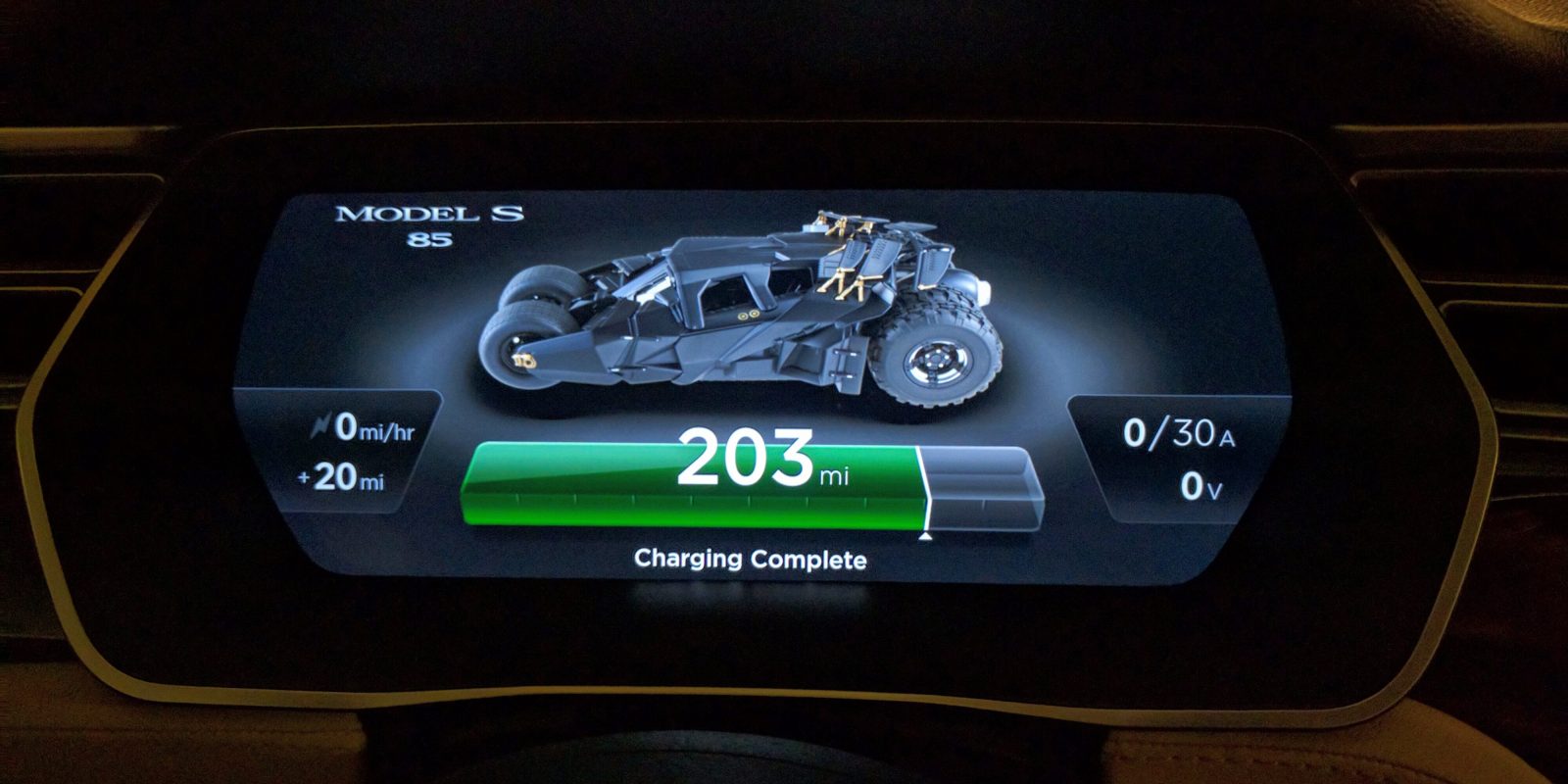 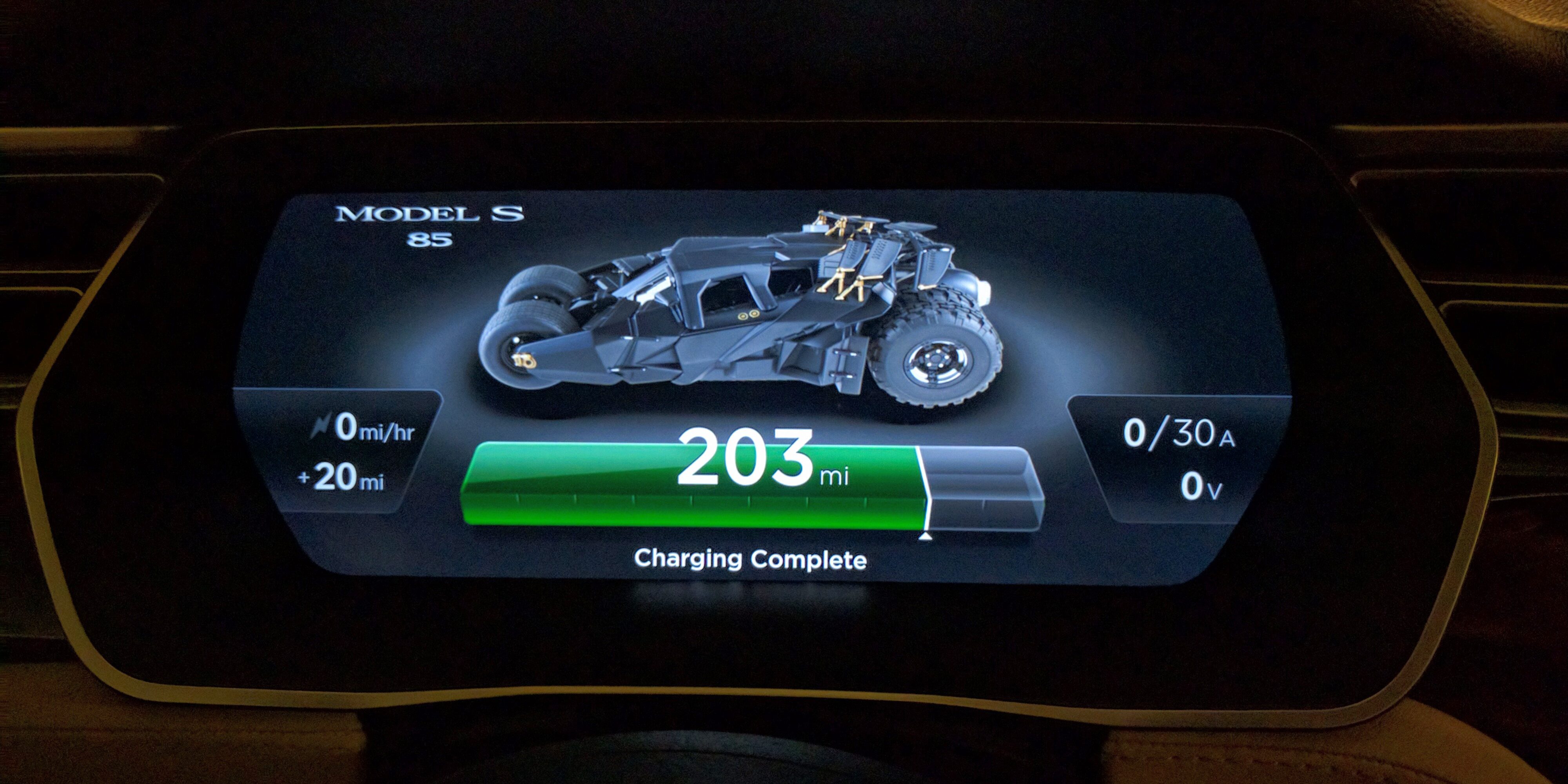 It looks like there’s a trend of “Tesla hacks” with a pop culture theme this week. After the Pokemon Go hack yesterday, which turned out to be fake, another ‘Tesla hacker’ released a picture of her Model S dashboard with the vehicle’s rendering replaced by Batman’s Tumbler.

This hack is much more credible than the Pokemon GO “hack” since it comes from a known ‘Tesla Hacker’ called ‘Hemera’.

We covered her latest achievements earlier this year when she managed to install Gentoo and watch a movie on the Model S’ 17-in display. She released a video of the exploit at the time, but it has since been removed – update: she indeed removed the video from Youtube but now she hosts it on her website.

She also explained in a post how she gained a root access to her vehicle, which is how she was able to install Gentoo and now change the model rendering on the dashboard.

The hack is reminiscent of Tesla’s own Easter Egg that changes the Model S rendering for the suspension settings to James Bond’s submersible Lotus:

A similar hack can also be practical, like when Jason Hughes, who also has a rooted Model S, managed to change the color of the rendering to match the color of his wrap job on his wife’s Model S.

If you want a real look at Batman’s Tumbler from Christopher Nolan’s Batman trilogy, Jay Leno got a good look at one for an episode of Jay Leno’s Garage: