Just as Tesla owners, executives, employees, and Nevada officials are gathering at the Gigafactory 1 in Sparks, Nevada, for its ‘Grand Opening’ today, we get a few more details about the plant’s ongoing expansions with the release of a new series of building permits.

Speaking of the Grand Opening, one of the permits is for a “temporary tent structure” for a “special event”. The project alone is worth an estimated $300,000, according to the permit published on BuildZoom. You can use that as an icebreaker if you are going to the event…

But more important than a temporary tent, the new permits details several construction projects on the site worth around $63 million more than since the last building permits update just over a ago month.

Some of the most important projects with the highest values attached include several Panasonic projects as the company is gearing up for battery cell production at the Gigafactory. Here are a few of the permits – again via BuildZoom:

Two of the permits mention the new ‘2170’ battery cell format Tesla and Panasonic plan to manufacture. It was previously thought to be a ‘20700’ cell format based on previous statement by Tesla official, but we learned at the Gigafactory press event this week that they actually changed the size to 21mm diameter and a 70mm height – so now it’s ‘2170’.

While battery cell manufacturing machines were spotted during the tour this week, Tesla is sticking to its “later this year” timeline for cell production, but the latest building permits clearly show that Panasonic is gearing up for it.

The latest permit with the biggest dollar value attached is for the expansion of the section ‘F’ worth an estimated $22 million.

Earlier this week we reported that new aerial shots of the plant showing early work on 4 new section outside of the current structure. Since then, Tesla also released a series of new aerial pictures showing the new sections in more details. 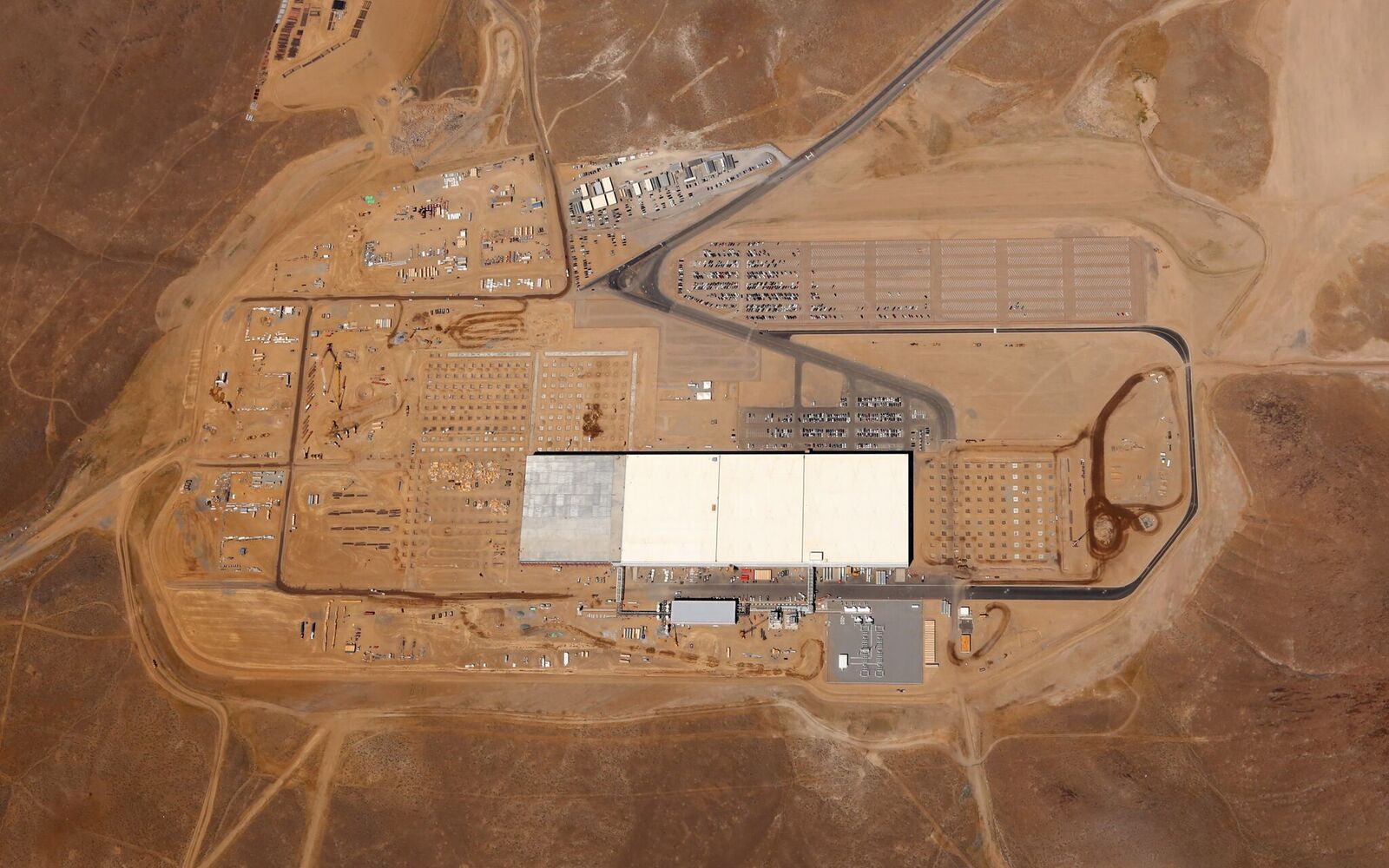 The Gigafactory Grand Opening event starts today at 6PM local. We will not be at the event, but we will follow it and make sure to report anything new to come out of the evening.