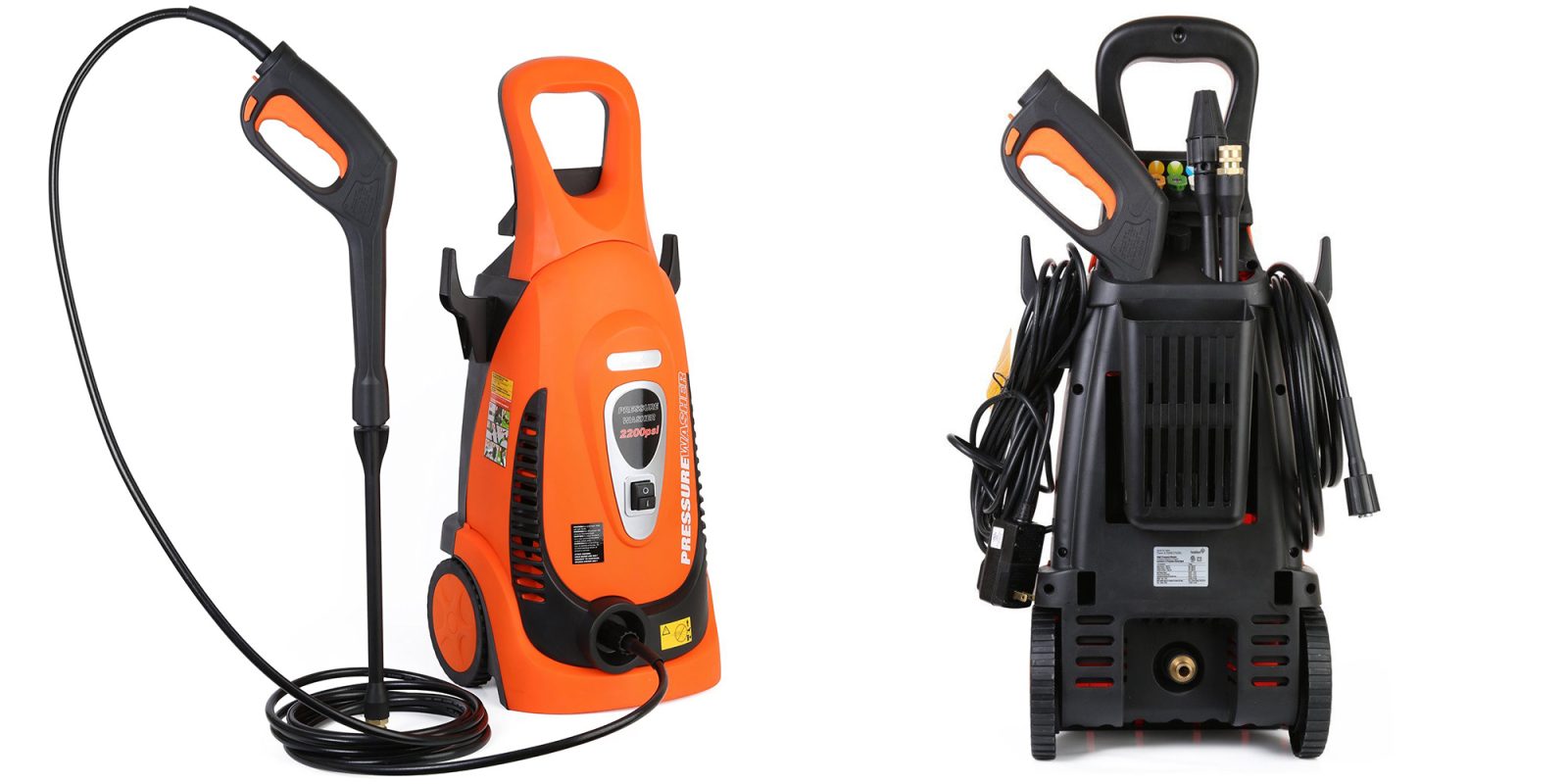 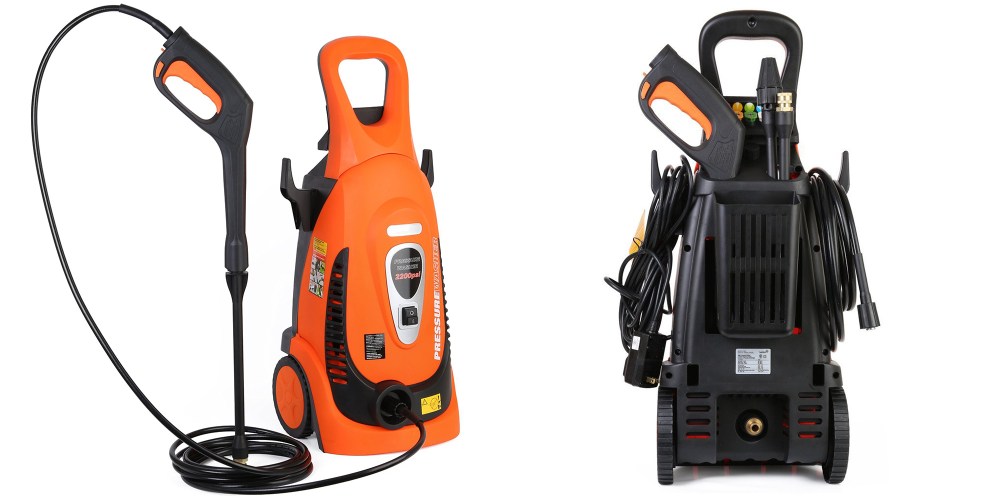 DBRoth (99% positive feedback from 55,000+) via Amazon offers the Ivation Electric 2,200PSI Pressure Washer for $129.95 shipped. That’s good for $40 off the original price and the best available. This is Amazon’s second best-selling pressure washer with a 4.1/5 star rating from 390 reviewers. Features include five interchangeable nozzles, “30-second” setup design, and copper connections.

This innovative power washing system from Ivation is designed for optimal versatility so you can perform diverse cleaning tasks for your home, vehicle, patio, lawn equipment, and much more with remarkable ease. The powerful 2,200-PSI pressure washes and cleans a wide variety of surfaces, while the washer itself boasts effortless setup and even includes a convenient pump auto-shutoff. From walls to floors, wood to concrete, trucks to RVs and beyond, tackle every tough job with one powerful, effective washing system! The 5 interchangeable quick-connect nozzles, copper-connected gun hose, and tap adapter easily click in for a convenient 30-second setup. The self-suction feature even enables the use of standing water if no garden hose is available.

App Store Free App of the Week: Give It Up! 2 rhythm-platformer goes free for the first time (Reg. $1)

Ticket to Ride on iOS and Android drops to its lowest price in years: $2 (Reg. $7)

Some of the best tower defense games for iOS are on sale today: Kingdom Rush Frontiers & Origins from $1, more

Put your survival skills to the test as Don’t Starve for iOS drops to its lowest price yet: $1 (Reg. $5)

How-to: Put a USB Charging port just about anywhere, without AC power for as little as $50 (Solar+Battery)

JBL’s Charge 2 Bluetooth speaker is a solid option for your party this summer: refurb for $60 (Orig. $150)

Straight out of Europe, Hasselblad’s newest digital camera has the right look and a big price tag

All the biggest iOS/Android announcements from E3 2016: Elder Scrolls, more