Drag Times’ latest video is pretty funny and accurately illustrate the impressive torque of an electric vehicle – more specifically of a Tesla Model S P90D with Ludicrous mode. They created a very simple challenge: try to grab a $100 bill hanging from the windshield while in full acceleration from 0 to 60 mph.

It sounds easy, but with a 0 to 60 mph acceleration in just 2.8 seconds creating over 1G of force, it’s actually quite hard.

The contestant can keep the bill if he can grab it before the Model S reaches 60 mph.

It looks like the challenge might have been inspired by a story Tesla co-founder Martin Eberhard tells about the early days of founding the company.

When Tesla was first founded, the company was inspired by AC Propulsion’s TZero prototype. The engineering firm was using the prototype to showcase its battery pack technology, but Tesla was borrowing it to show people, especially potential investors, what could be done with li-ion (originally lead acid) batteries in a sport car.

The problem with the TZero is that it looked like a toy car: 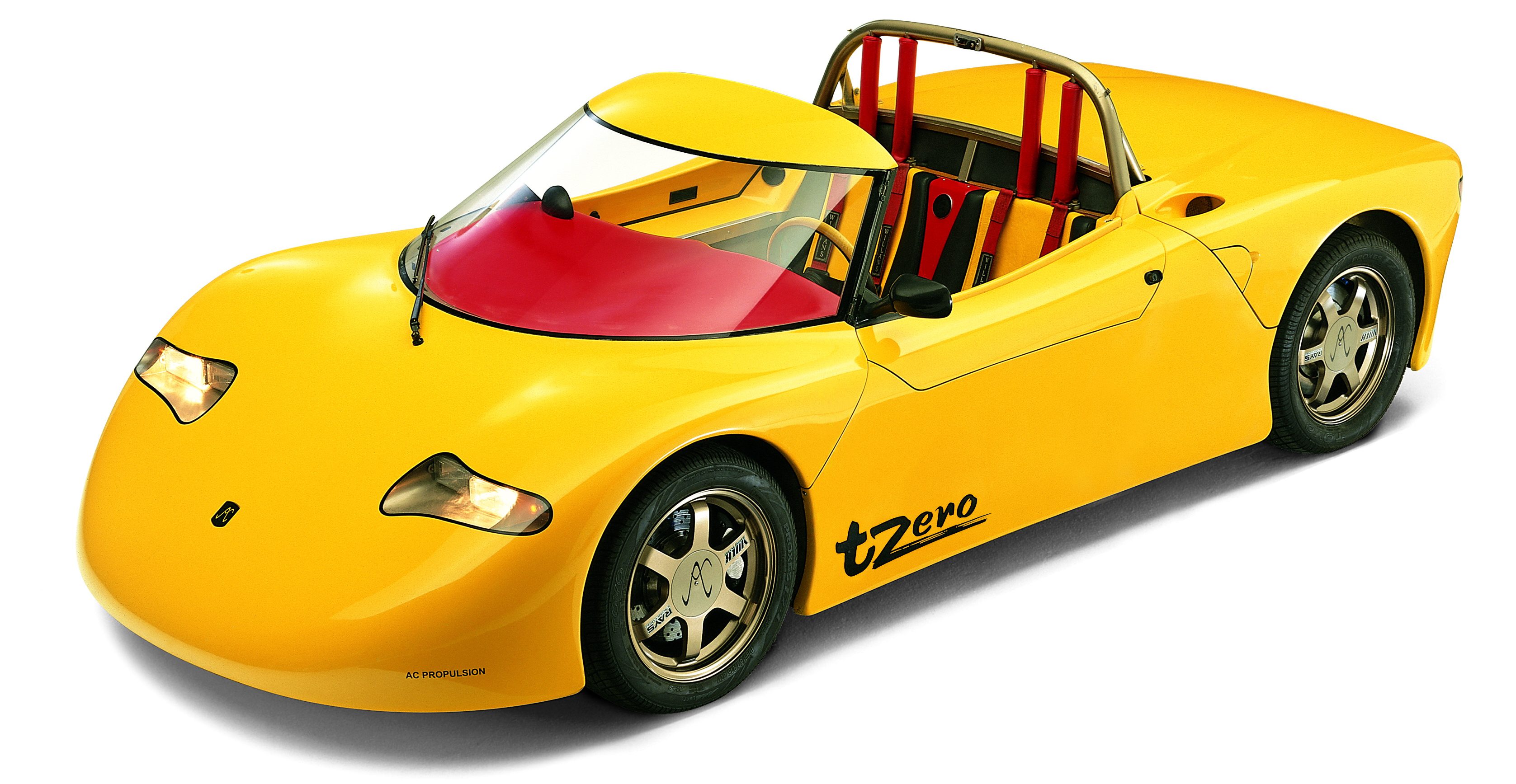 But it didn’t drive like a toy. After the li-ion battery back conversion, it could accelerate from 0 to 60 mph in just 3.6 seconds.

Eberhard says that he used to drive people around in the vehicle for demonstrations and he would ask them to try to touch the dash, as soon as they’d reach forward he’d slam his foot on the accelerator and watch them get pinned to their seat – not unlike what Drag Times is doing with its challenge.