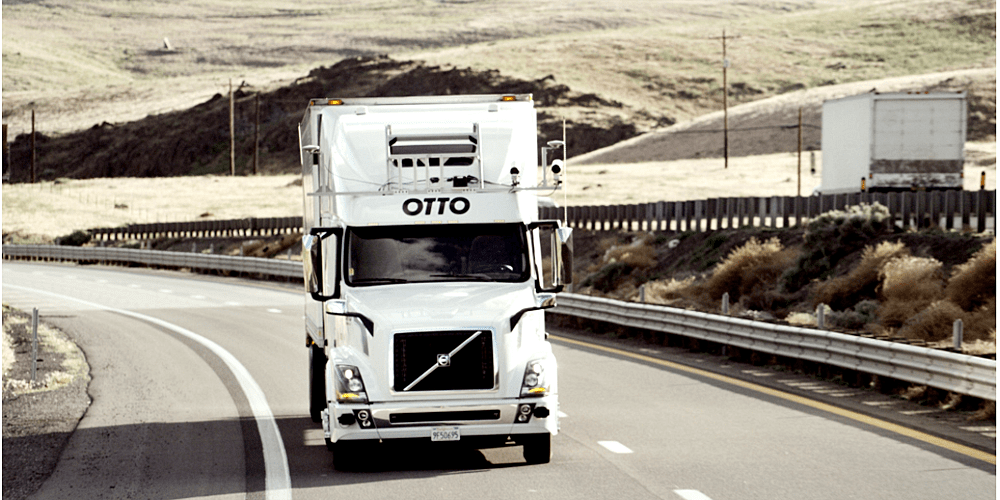 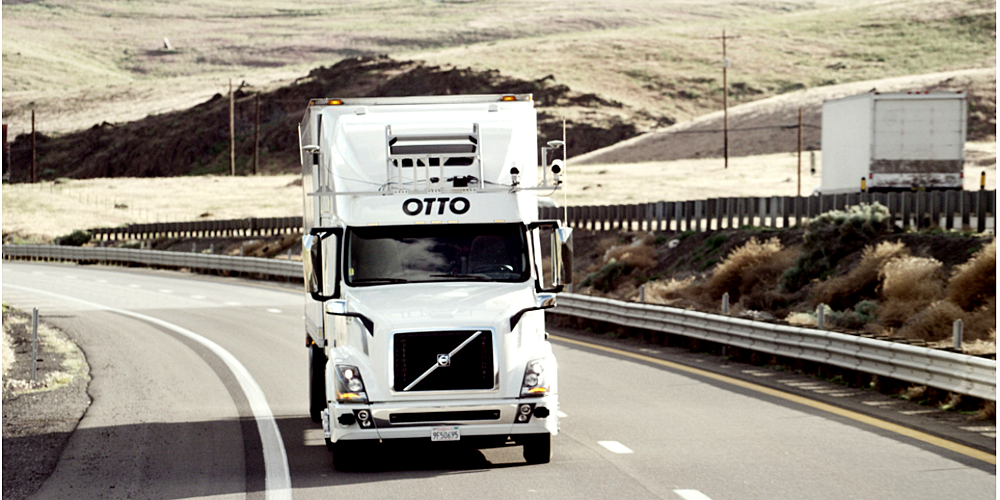 First, The Verge reports that Otto aims to retrofit the kit to existing vehicles, rather than manufacture new ones. Second, the system only facilitates autonomous driving on highways.

Otto would at least initially focus on highway driving, which account for the overwhelming majority of a typical truck route; the human drivers would still handle surface streets, loading, unloading, and the like. Right now, the company is testing with the Volvo VNL 780, but hopes to work with many so-called Class 8 trucks, which are the largest, heaviest trucks on American roads.

The company can’t yet say how much it will cost, but does say that it will be a ‘small fraction’ of the typical $100k plus cost of a truck.

Visit our sister-site 9to5Google for the full story