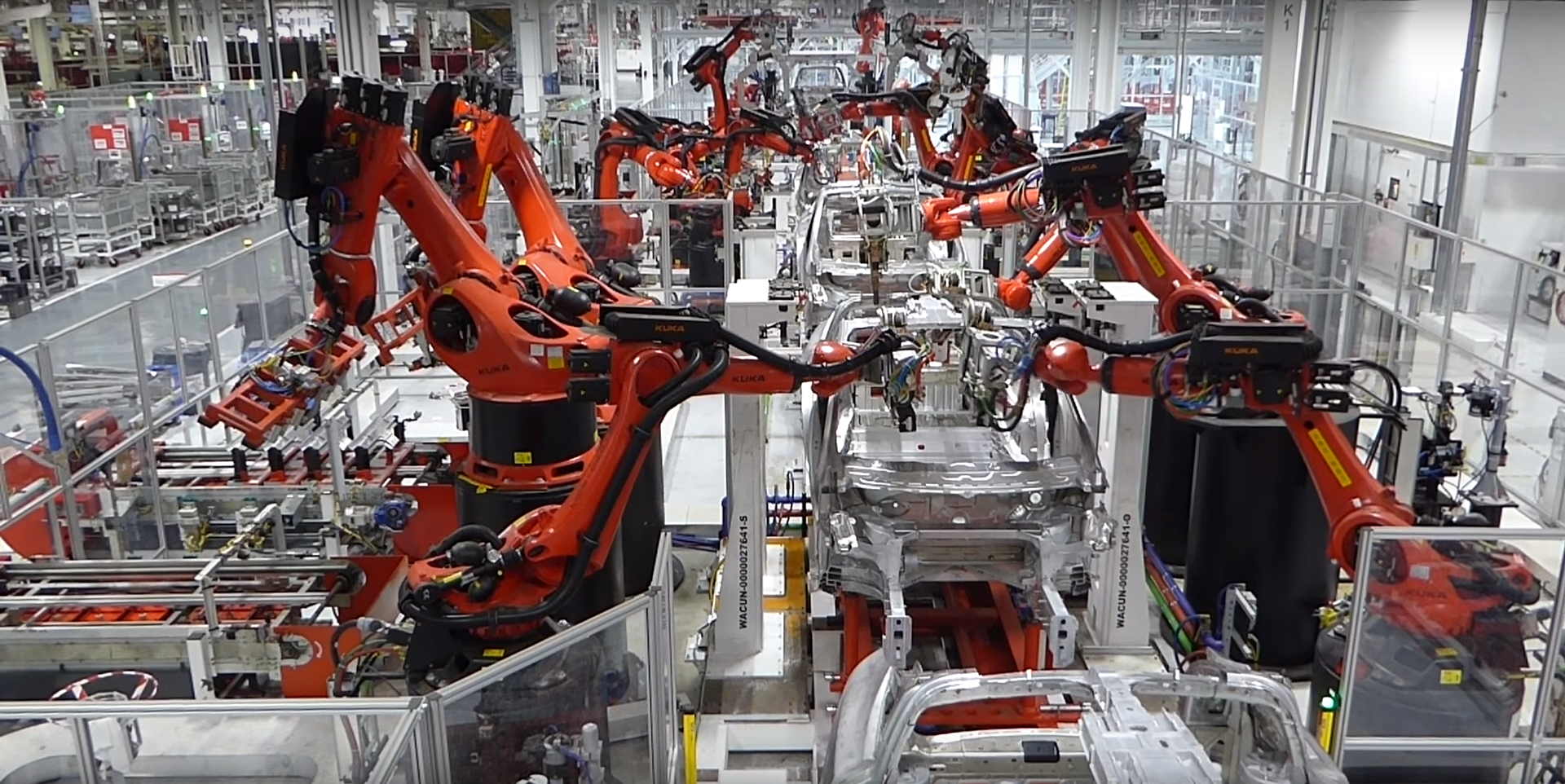 During Tesla’s latest conference call for its quarterly financial results, CEO Elon Musk was teasing a new and important hire for the automaker’s manufacturing executive team. Today, the company confirmed the hire of Peter Hochholdinger, Audi’s Senior Director of Production behind the manufacturing programs of the A4, A5 and Q5 vehicles.

Hochholdinger joins Tesla as VP of Vehicle Production and he will be responsible for continuing to “increase and improve Model S and X production”, and for the Model 3 production program.

Tesla sent us the following statement:

Peter Hochholdinger is joining Tesla as VP of Vehicle Production. At Tesla, Peter will be responsible for continuing to increase and improve Model S and Model X production, as well as help build a scalable, cost-effective and quality manufacturing program specifically designed for Model 3.

Tesla is excited to have Peter join the team.

The plan was revised as a response to the better than expected demand for the Model 3. Musk stated that the automaker received over 400,000 reservations as of late April. The automaker expects to deliver the first Model 3 vehicles in late 2017.

Tesla set a deadline for Model 3 internal parts and supplier parts for July 1st, 2017 and the company plans to finalize the tooling designs by the end of next month.

Hochholdinger was working from Ingolstadt, Germany, where Audi’s main operations and headquarters are located. We are told that he could start at Tesla as soon as next week. The Model 3 manufacturing program is moving fast.