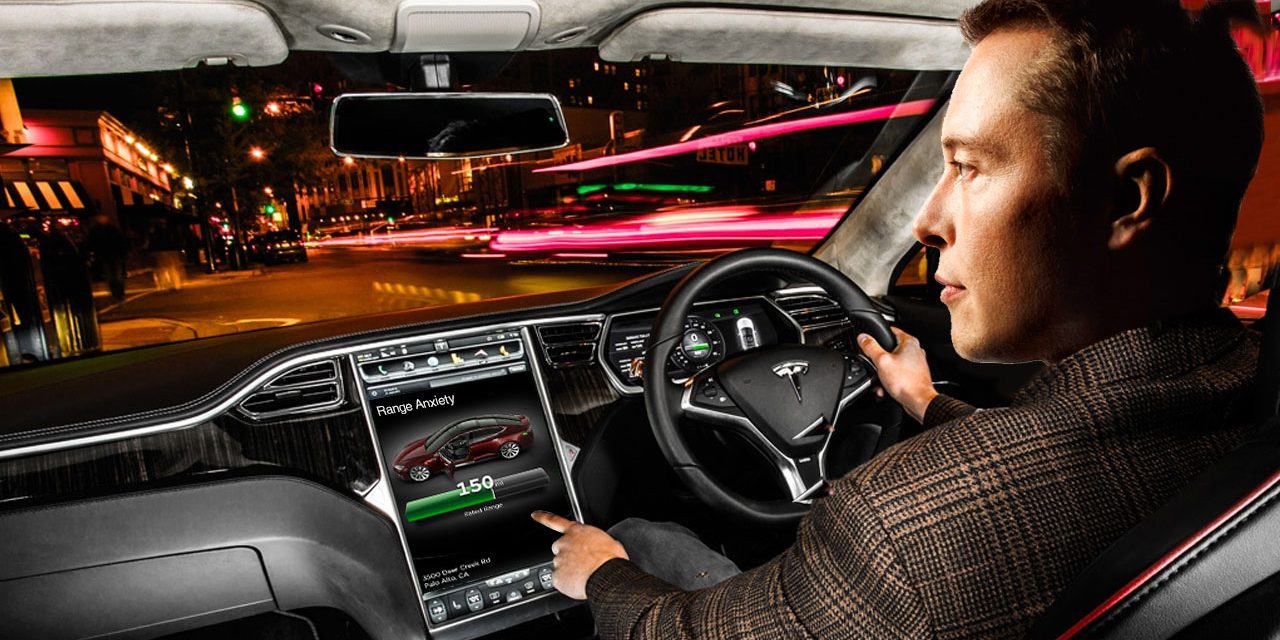 While energy efficiency and range calculations are important for all vehicles regardless of the type of fuel it consumes, it is particularly important for electric vehicles if only to help alleviate the range anxiety concerns whether they are warranted or not.

Tesla is working to further improve its own range and energy consumption calculations in order to show more accurate range estimates to Tesla owners, which should be made available in an upcoming over-the-air update, according to sources with knowledge of the matter.

The automaker is now testing the next iteration of its 7.1 software for the Model S to include these improved calculations.

Last year, Tesla claimed it “eliminated range anxiety” through its software update 6.2 and the introduction of several new features related to range and trip planing. At the time, Tesla described its Range Assurance feature:

“Range Assurance Model S does the thinking for you. By continually monitoring and advising owners when they are at risk of driving beyond the range of reliable charging locations, “range anxiety” is gone. When the warning is triggered, Model S provides a list of Superchargers, Tesla Destination Chargers, and locations where the vehicle has previously charged that are within current range. Drivers then select a charging destination from the list and Navigation will provide turn-by-turn guidance along with the predicted battery energy when you get there.”

While the update was generally well-received as a whole, inefficiencies related to the trip planner have often been reported.

If you want to learn how the range can be affected by factors like speed, temperature, climate control, etc., you can play with Tesla’s online range calculator which nicely illustrates what different inputs the Model S’ software as to take into account to accurately display the potential range in real-time.

As for ending range anxiety, the stigma of low range associated with electric vehicles is so prevalent that it is doubtful the 6.2 release was truly able to end it. The truth is that range anxiety shouldn’t exist in the first place with adequate charging infrastructure combined with accurate and accessible range estimates. If you know how far you can travel and have hassle-free access to charging options, you shouldn’t have to worry about range regardless of the capacity of your vehicle on a single charge.

Tesla’s expanding networks of Superchargers and Destination chargers are gradually taking care of the first part of the problem, and Tesla’s upcoming update should further address the second part by offering more accurate range predictions.