Tesla is set to release its first quarter 2016 financial results on Wednesday, May 4 after market close. As usual, the release of the results will be followed by a conference call and Q&A with Tesla’s management at 2:30pm Pacific Time (5:30pm Eastern Time). Now here’s what to expect on Wednesday:

The company already confirmed having delivered 14,820 vehicles globally from January to March 2016, total deliveries were significantly down from the previous quarter (17,400 cars Q4 2015), but up year-over-year from the 10,045 vehicles delivered in Q1 2015.

Tesla updates deliveries when releasing the financial results, but the difference is generally less than 1%.

Wall Street’s revenue consensus is $1.588 billion for the quarter, while Estimize, the financial estimate crowdsourcing website, predicts $1.605 billion in revenue. 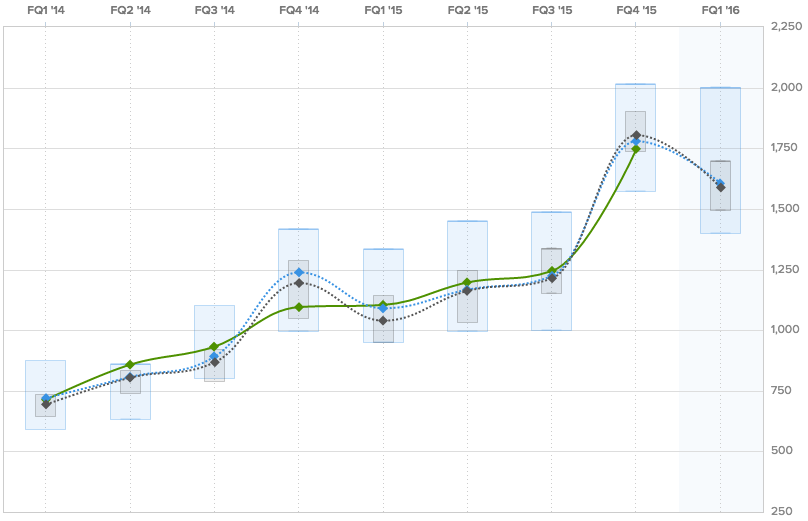 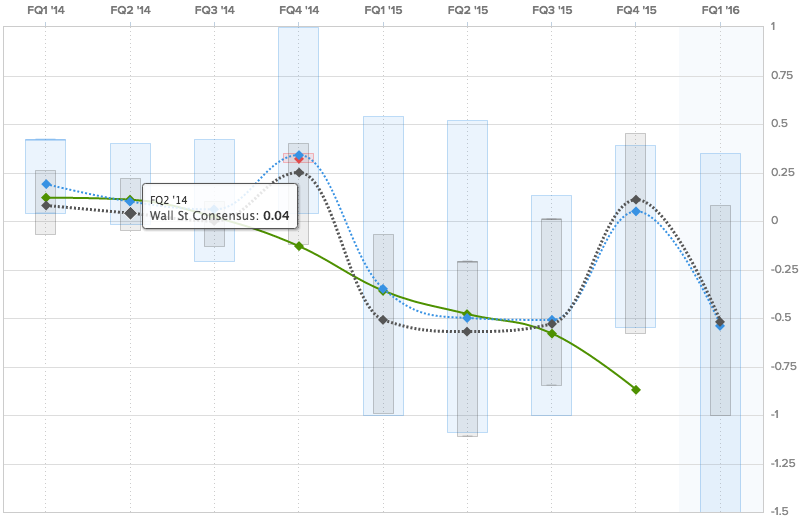 Alongside financial data, shareholders are also expecting several updates, especially regarding the difficult production ramp-up of the Model X and the recent unveiling of the Model 3.

There’s also an elephant in the room of Tesla’s financial results. While the over 400,000 reservations the company received for the Model 3 increased its cash position by roughly $400 million, the company is rumoured to additionally plan a capital raise to profit from the recent stock price increase to ~$240 (from ~$140).

While it’s only a rumor at this point and Tesla’s management said it expects to soon be cash flow positive and to finance its investments without a capital raise, the company reserves the right to raise capital if it feels appropriate.

Again, Tesla will release the results after market close on Wednesday, May 4, 2016 and management will hold a conference call with Q&A at 2:30pm Pacific Time (5:30pm Eastern Time). You can join on the call through Tesla’s website and on Electrek for a live blog of the results and call.