BMW announces “Project i 2.0” for the automaker’s next step in electric mobility

At an annual BMW Group meeting earlier today, CEO Harald Krüger seemed to have completely recovered from his accident with the Model X Falcon Wing door earlier this month, and announced the automaker’s next step in electric mobility: Project i 2.0.

Krüger confirmed that the BMW i brand (i3 and i8) already sold more than 50,000 vehicles and now with “i 2.0”, the group plan to expand the market with a new i3, a convertible i8 and an electric Mini.

Most of the information presented today in BMW’s Project i 2.0 presentation had already trickled down and been made public during the past few months, but now the company is making it official.

BMW’s Mini confirmed that its first plug-in hybrid will be its next Countryman.

The group also reiterated that the spyder i8 will be entering production. It was first unveiled in 2012, but it’s still not in production 2 years after the release of the standard 4-seater version of the i8.

BMW unveiled an updated version of the open-top roadster at CES earlier this year. 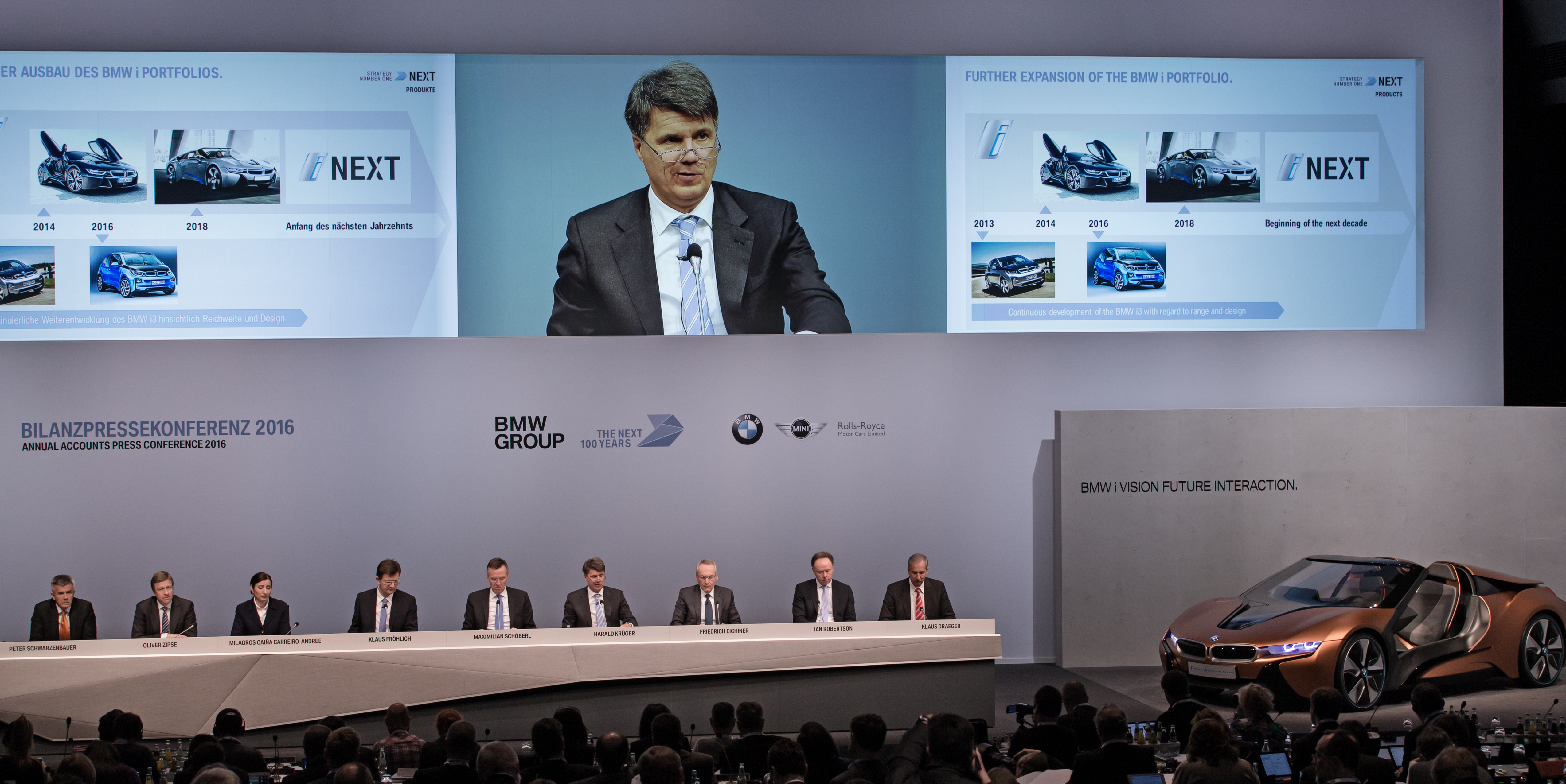 Probably the most anticipated change is the new i3 battery pack. BMW said in its statement announcing the i 2.0:

“By the end of 2016, the Group’s electric vehicle portfolio will be expanded to include a BMW i3 that features increased battery capacity and additional range.”

Some information about the new battery pack surfaced late last year and again earlier this year, but it’s always difficult to determine exactly what will be the real-world range of the upgrade based on information that are likely based on internal testing or NEDC-rated.

Though it would be safe to assume that the new battery pack will allow between 100 and 125 miles of EPA-rated range, making it competitive with new 30 kWh battery pack of the Nissan LEAF.

In the past, Krüger also hinted that a retrofit with the new pack could be possible.

Based on Krüger’s comments today, it sounds like the new i3 battery pack will be the first i 2.0 product to reach the market. The BMW i6, the group’s third “i” electric vehicle and expected to be a long-range SUV, is also expected to soon have an official timeframe. The latest report suggested that it would hit the market by the end of the decade.