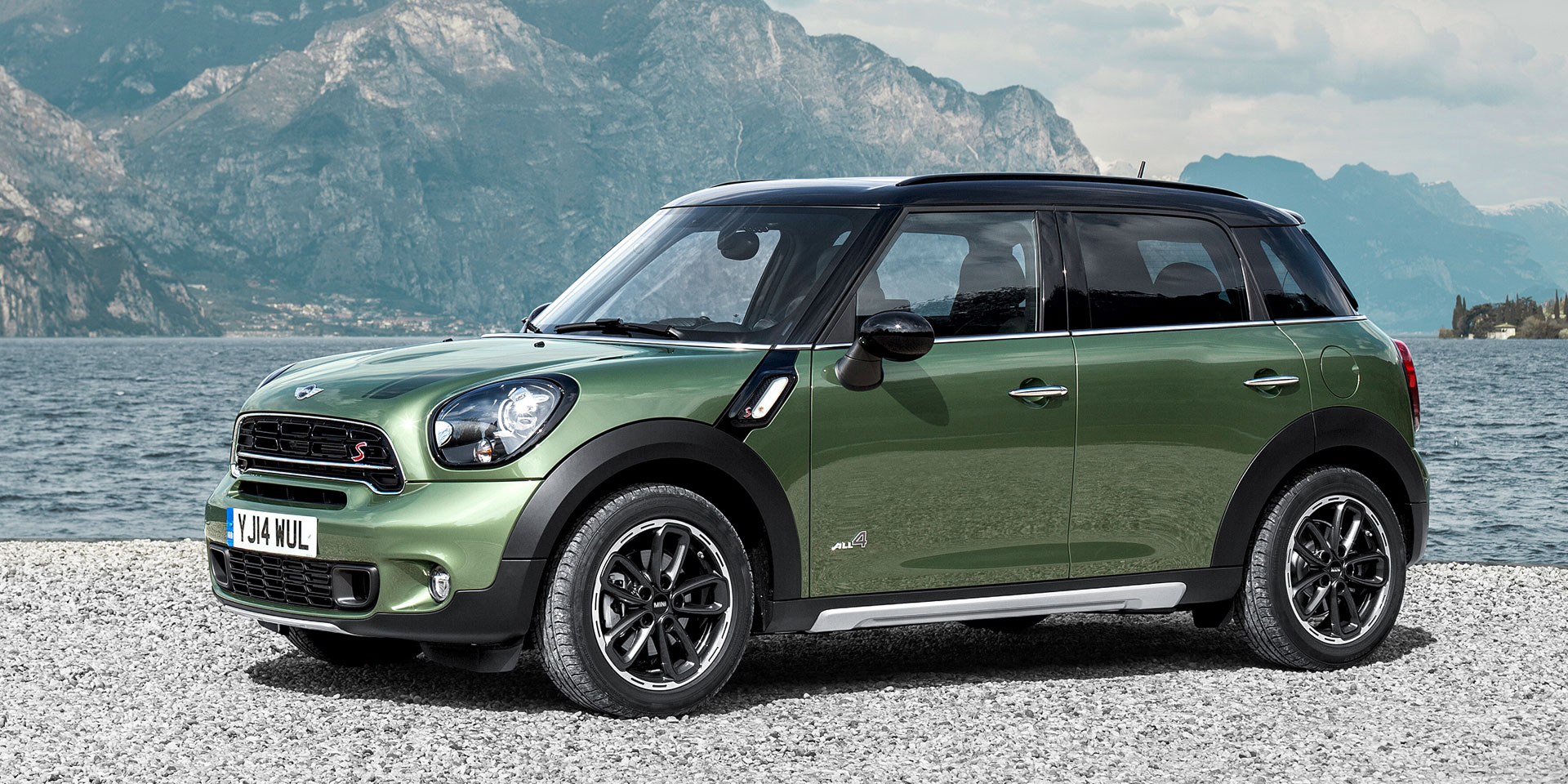 I’ve hoped to see an electric Mini make it to market ever since BMW produced a few hundreds all-electric “MINI E” cars to test its electric drivetrain technology for what eventually became its “i” electric brand, but the vehicle never made it to a wide release.

Now although not fully electric, we should “pretty soon” see the first electric vehicle from BMW’s popular Mini brand, according to a brand representative.

At the launch of the Mini Convertible last week, The company’s global head of brand communications Andreas-Cristoph Hoffman confirmed that the next Mini Countryman SUV will be offered with a plug-in version (via Drive):

“We will see a plug-in hybrid for Mini pretty soon, and not with any of the models we have launched so far.”

The next generation Countryman is expected to be bigger in size (see last generation above), which pushes Mini to aim at reducing consumption through an improved powertrain and in this case, a plug-in hybrid powertrain.

I’m happy to see Mini moving in the right direction, but at the same time, the MINI E was a promising EV with a range of ~150 miles and now a PHEV as its first official electric car feels like a step back.

“We are not going to invent anything new for just one brand, and as you know we are benefiting quite a lot from the development of technologies within the BMW group for both brands. So we will rely on a known component to make it a financially viable project.”

It sounds like Mini will be leveraging BMW’s eDrive powertrain technology, which generally achieves about 25 miles of all-electric range.