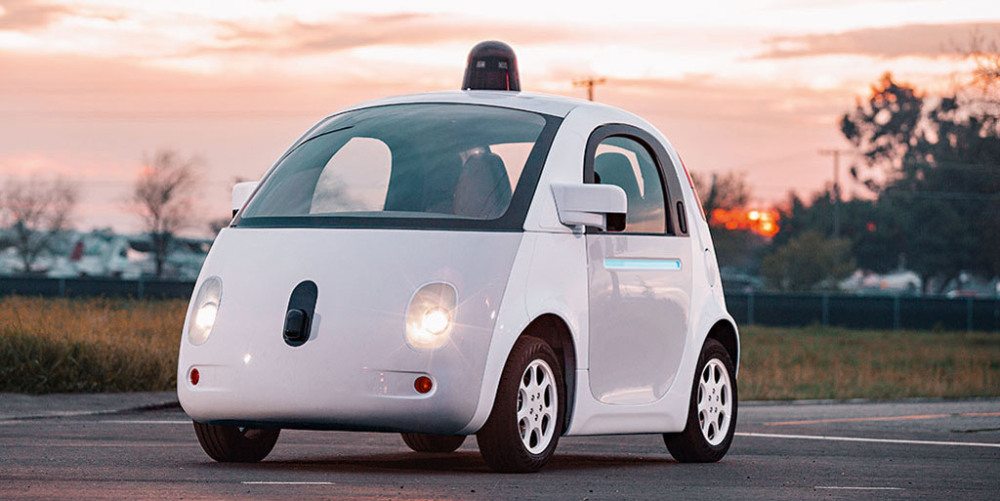 While Google has expanded its US-based autonomous vehicle trials to include both Texas and Kirkland, WA since its launch in Mountain View, it seems the company is being courted by another city across the pond. London transport officials are said to be in “active discussions” with Google to convince the tech giant to test its driverless cars in England’s capital…

According to The Guardian, Isabel Dedring the deputy mayor for transport, claimed officials have met with Google in recent times to persuade the company to extend its pilot scheme to London.

Dedring said: “It’s going to have to work in big cities, so why don’t we start trialling it now? Google have said they are focused on the US, but they’re starting to think about going elsewhere, so we’re in active discussions.

“We met them a few weeks ago to see whether they would do trials here. It is still very early days, but we would be keen for trials to happen in London whenever Google are ready to move them into other countries.”

The logic is sound, after all, if Google wants its autonomous vehicles to be rigorously tested on all kinds of roads, in a number of traffic conditions, London could prove to offer valuable trial information. With regular heavy congestion, crowds of pedestrians, cyclists and smaller roads, it would undoubtedly add some good intelligence. What’s more, it might help Google acquire data on what it’s like to have a driverless car on the ‘wrong side of the road’.

While Dedring remains a skeptic of the technology, she does admit that autonomous vehicles do have their benefits.

“They’re much safer as the computer controls the distance at which driverless cars drive and their speed. The likelihood of accidents goes down very substantially and therefore the size of the tunnel becomes substantially smaller.”

Google hasn’t yet confirmed whether or not it will extend its trial program to the UK, and is seemingly very focussed on the US market to begin with. After all, it’s only recently launched the pilot program in its third city. Testing in London would require time, expense and a UK-based team.