Stifel says Tesla (TSLA) is the best automaker stock, but it reduces its price target from $400 to $325 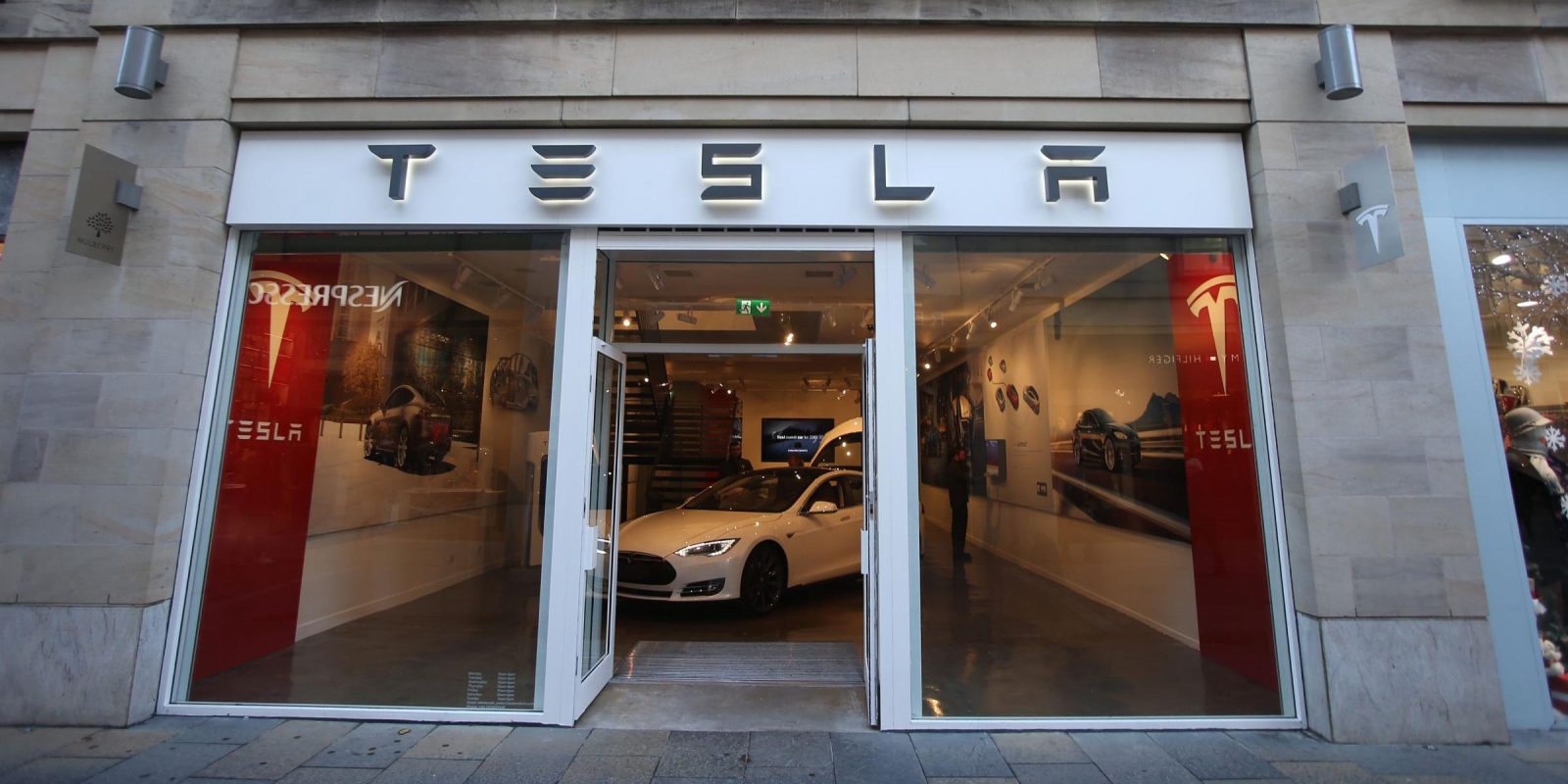 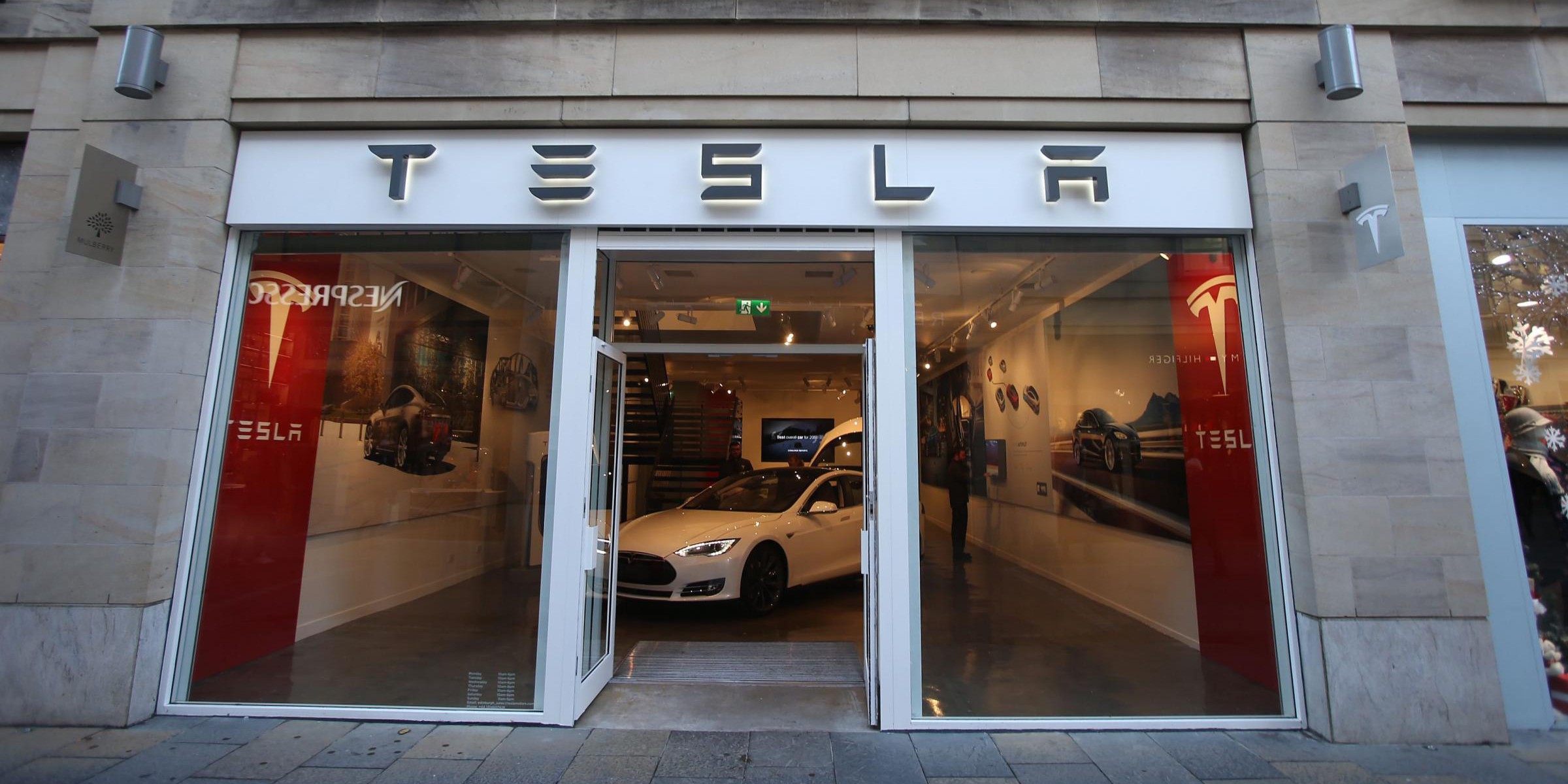 Stifel analyst James Albertine had only great words for Tesla Motors in a new note issued to clients today. He even picked the company’s stock as his “top auto-manufacturing stock”, but yet Albertine reduced its price target on TSLA from $400 to $325.

As most of the stock market, Tesla’s share had a difficult start this year. TSLA is down more than 10% since the beginning of the year and currently trades at $205.

But Albertine believes that Tesla’s share price can “meaningfully appreciate” after the unveiling of the Model 3 in March.

We believe if Tesla continues to hit delivery targets, the Gigafactory comes online as planned, and the Model 3 “delivers” at its unveiling in the Spring that shares can meaningfully appreciate while traditional OEM peers are faced with “late cycle” investor sentiment. Tesla has demonstrated it can jump from “worst-to-first” as it relates to autonomous technologies. We believe it will remain on the leading edge both in practice with new features and as it relates to consumer perception in 2016, which should buoy acceptance of the more optimistic longer-term sales/share opportunities across the Street. Our $325 target price represents 36x P/E and 14x EV/EBITDA on our 2020 estimates, reflecting fully scaled Model S sedan and Model X crossover utility vehicle roll-out ($100-$115K price points), lower battery costs due to scale benefits from the Gigafactory and the launch/initial ramp of the Model III sedan ($35-$45K price point). Risks to our target price include higher than expected Gigafactory/vehicle launch costs, vehicle recalls/quality concerns, and higher than expected global infrastructure costs, residual value risks (given Tesla’s buyback guarantees).