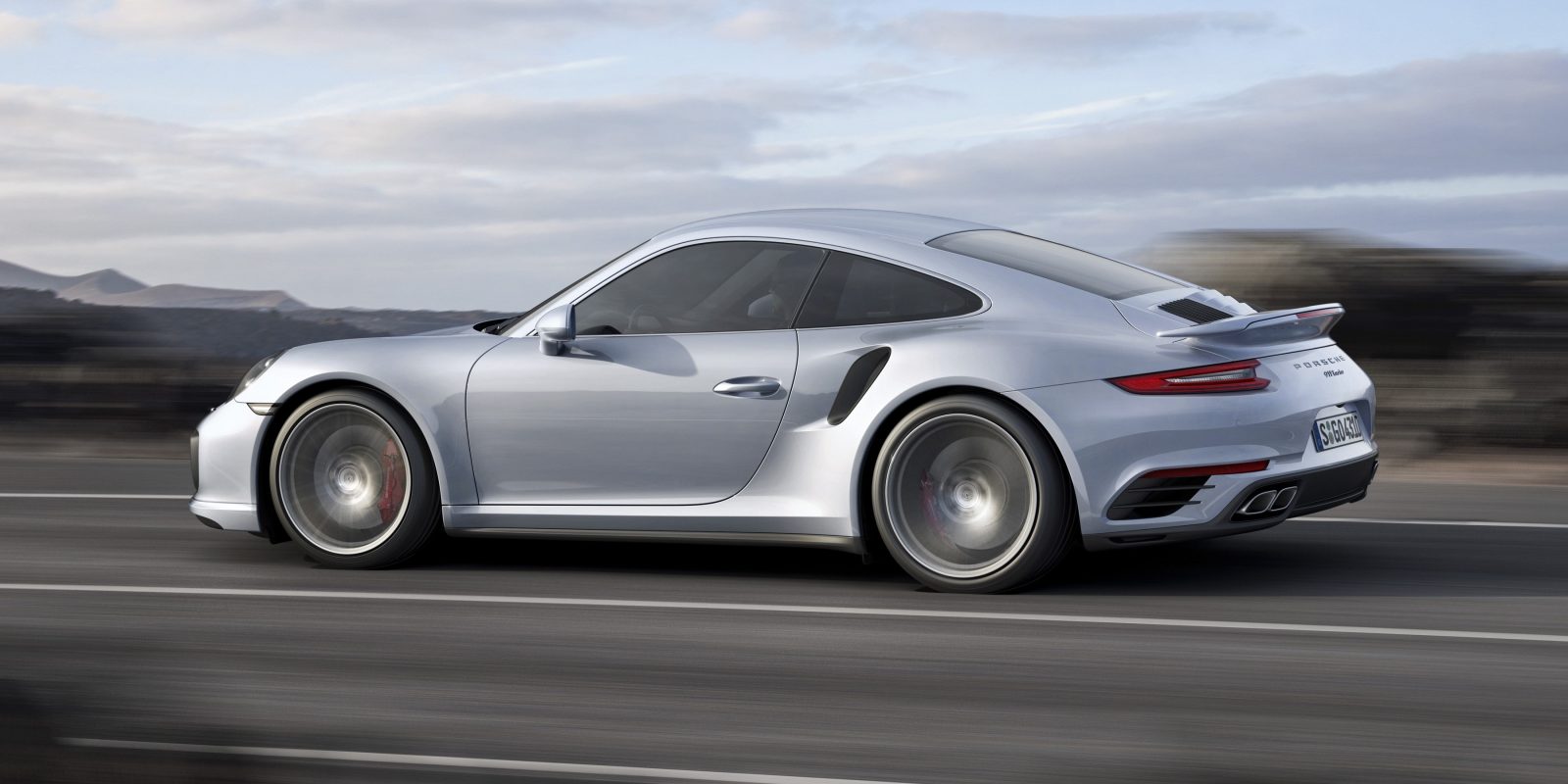 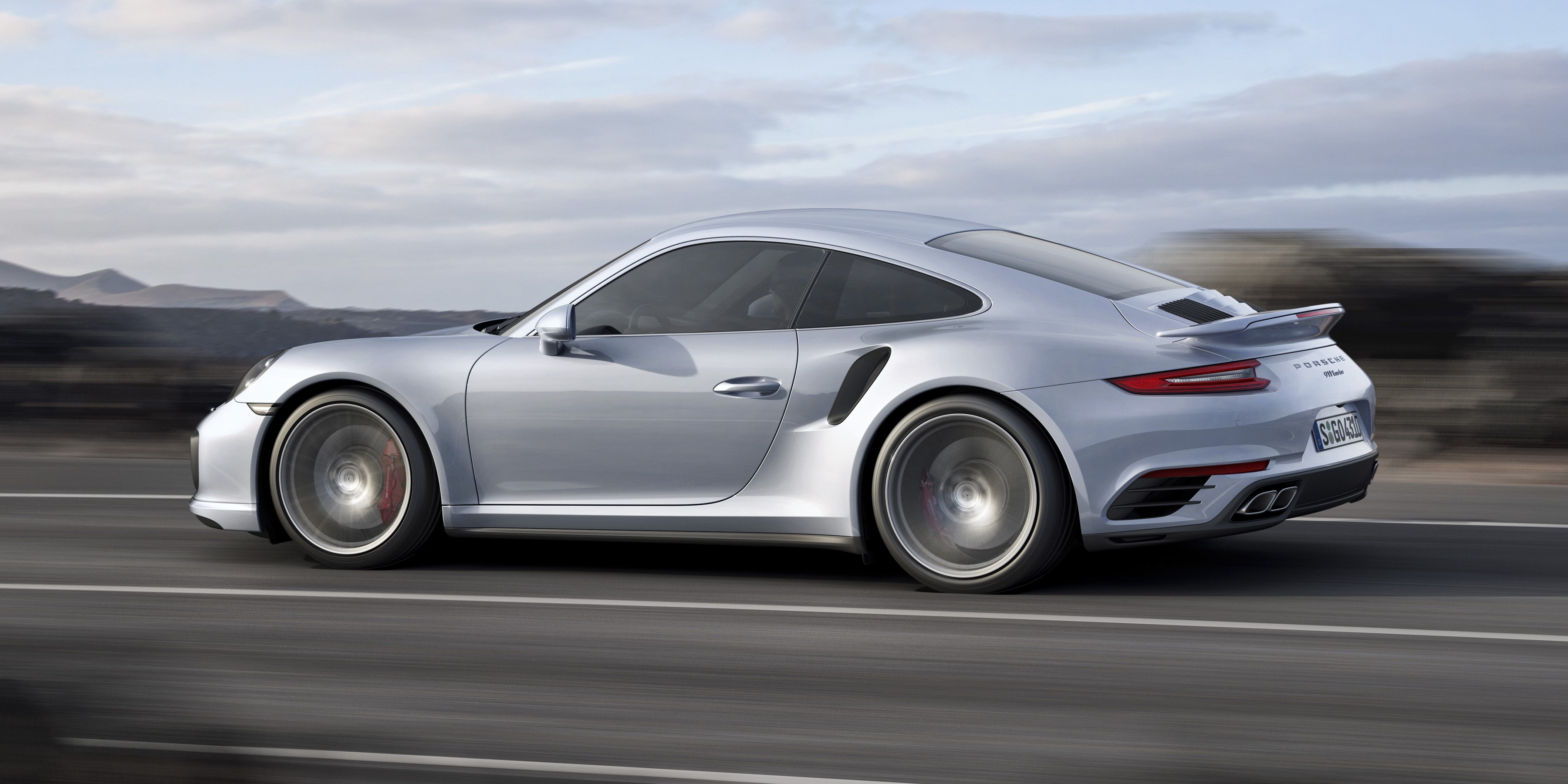 After unveiling the 2017 Porsche 911 Turbo and Turbo S (see picture above) at the Detroit Auto Show this week,  911 program manager Dr Erhard Mossle revealed that the automaker plans to introduce a plug-in hybrid version of its flagship sport car.

The all-electric car he is referring to is the Mission E sedan, which Porsche is aiming to bring to market by the end of the decade.

Mossle added that a plug-in version of the 911 would still be very much focused on performance and would likely retain its six-cylinder engine:

“As far as I can see we will stick with six-cylinder engines because we have a good positioning with 911 and six cylinder and 718 [Boxster and Caymen] with four cylinders. Even the six cylinder engines have a lot of potential to reduce consumption and CO2 emissions. When we see the 911 we see the plug-in hybrid as a performance car – it will always be for performance.”

The next generation Porsche 911 is expected by the end of the decade around the same time as the Mission E.