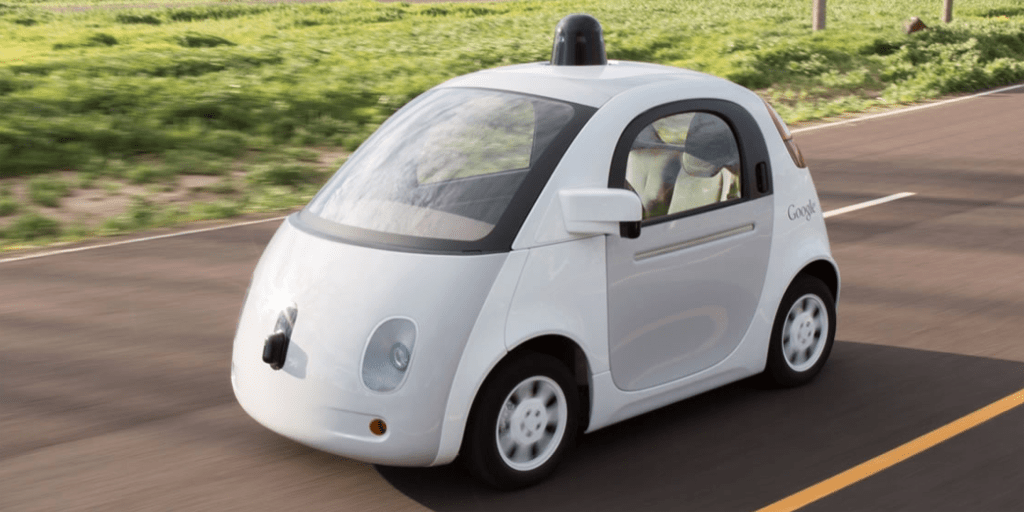 Google has been releasing monthly reports about its self-driving car program for quite some time now, and now December’s report has hit the interwebs. This report was delayed due to the holidays (they usually hit around the 1st of the month), and it also just so happens to be one of the most bare-bones we’ve seen so far. The company does note what they’re doing to combat the rain in California (say what?), though…

The report details how the cars have been handling some of the much-welcomed rain that has been hitting California over the last couple of months. Particularly of note, Google says that its cars will automatically pull over and wait if the conditions get a little too out of hand.

Our cars can determine the severity of the rain, and just like human drivers they drive more cautiously in wet conditions when roads are slippery and visibility is poor. For now, if it’s particularly stormy, our cars automatically pull over and wait until conditions improve (and of course, our test drivers are always available to take over). To explore even more challenging environments, we’re beginning to collect data in all sorts of rainy and snowy conditions as we work toward the goal of a self-driving car that will be able to drive come rain, hail, snow or shine!

But what’s also important about December’s report are the things that Google didn’t mention. When the cars see an accident, Google goes into great detail as to why the collision occurred, who was at fault (Google has yet to be at fault, even after 17 accidents), and what kinds of things can be done to prevent such mishaps in the future. As of December 31st, Google is still at 17 total accidents, the same number that the company finished with in November.