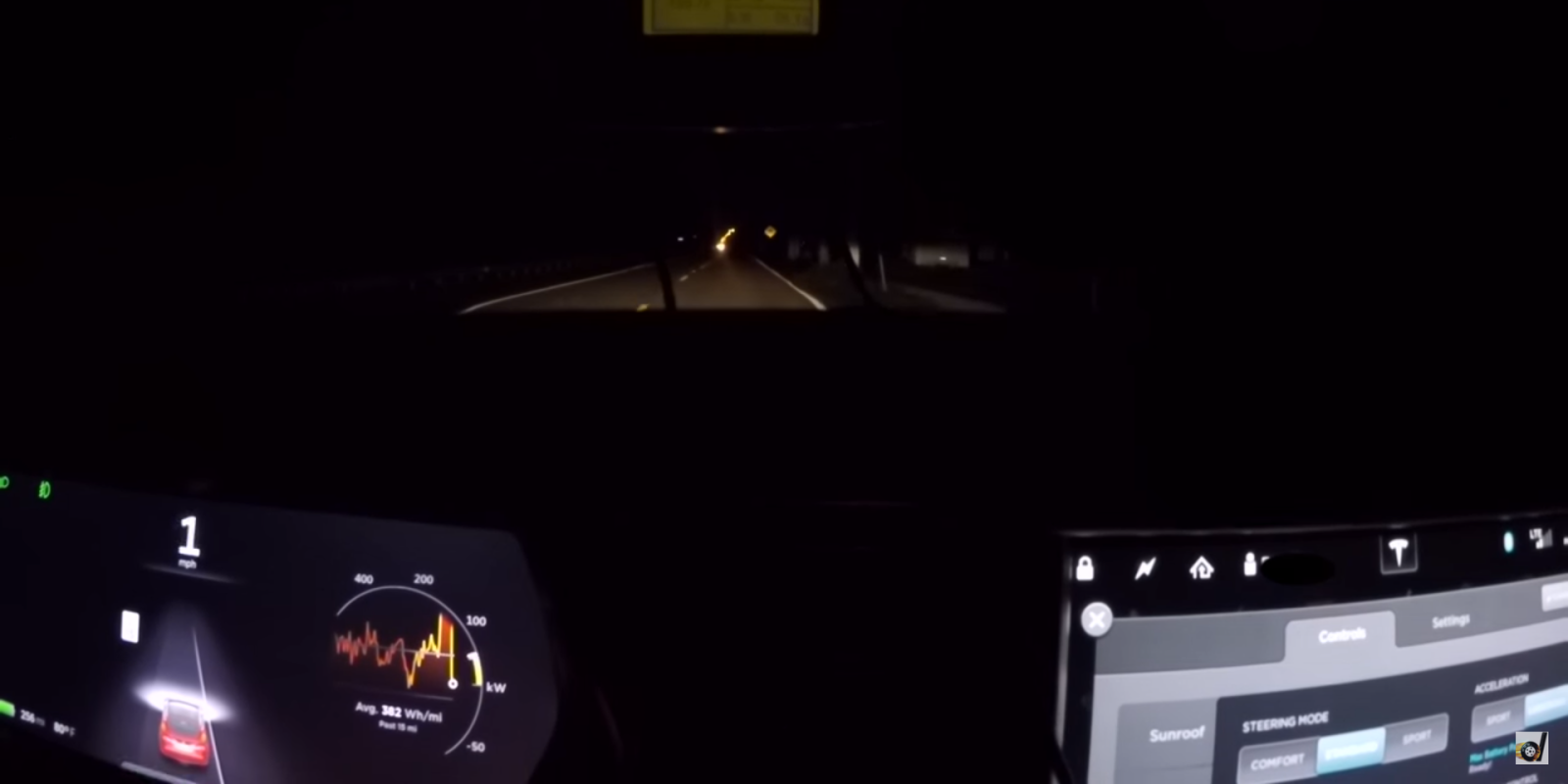 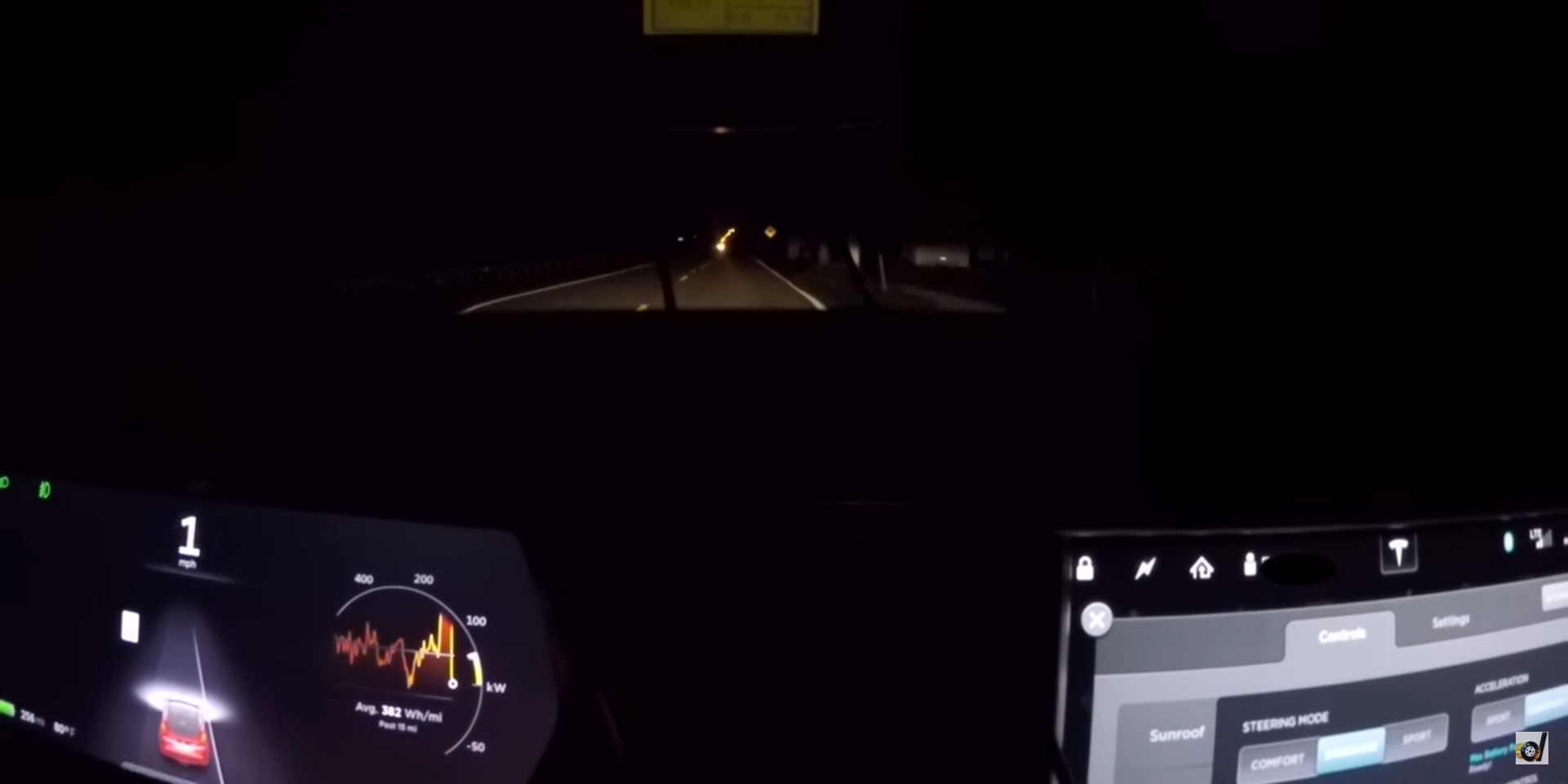 Last week, Tesla released a new update with ‘Launch Mode’ to Performance Model S owners. The new feature assists the driver to accelerate “as quickly as possible” from a standing start.

DragTimes installed the update on its Model S P90D with Ludicrous mode and did some tests with mixed results.

In a blog post, DragTimes says that although the best 0 to 60 mph time was obtained using the ‘Launch Mode’, some results were “dead even” with or without the ‘Launch Mode”.

But overall, they say the feature resulted in “slightly quicker performance numbers”:

“During the Launch Mode procedure we can feel the car “loading up” power against the brakes along with some creaking noises that just begs for you to release the brakes and go.  Using Launch Mode resulted in slightly quicker performance numbers over the previous software release but still falls quite short of Tesla’s 10.9 1/4 mile performance specifications.”

To be fair, Tesla never claimed that it would result in faster acceleration, but instead that it would “help” to accelerate from a standing start or in other words, making it easier to get a “good start”, which it seems to accomplish.