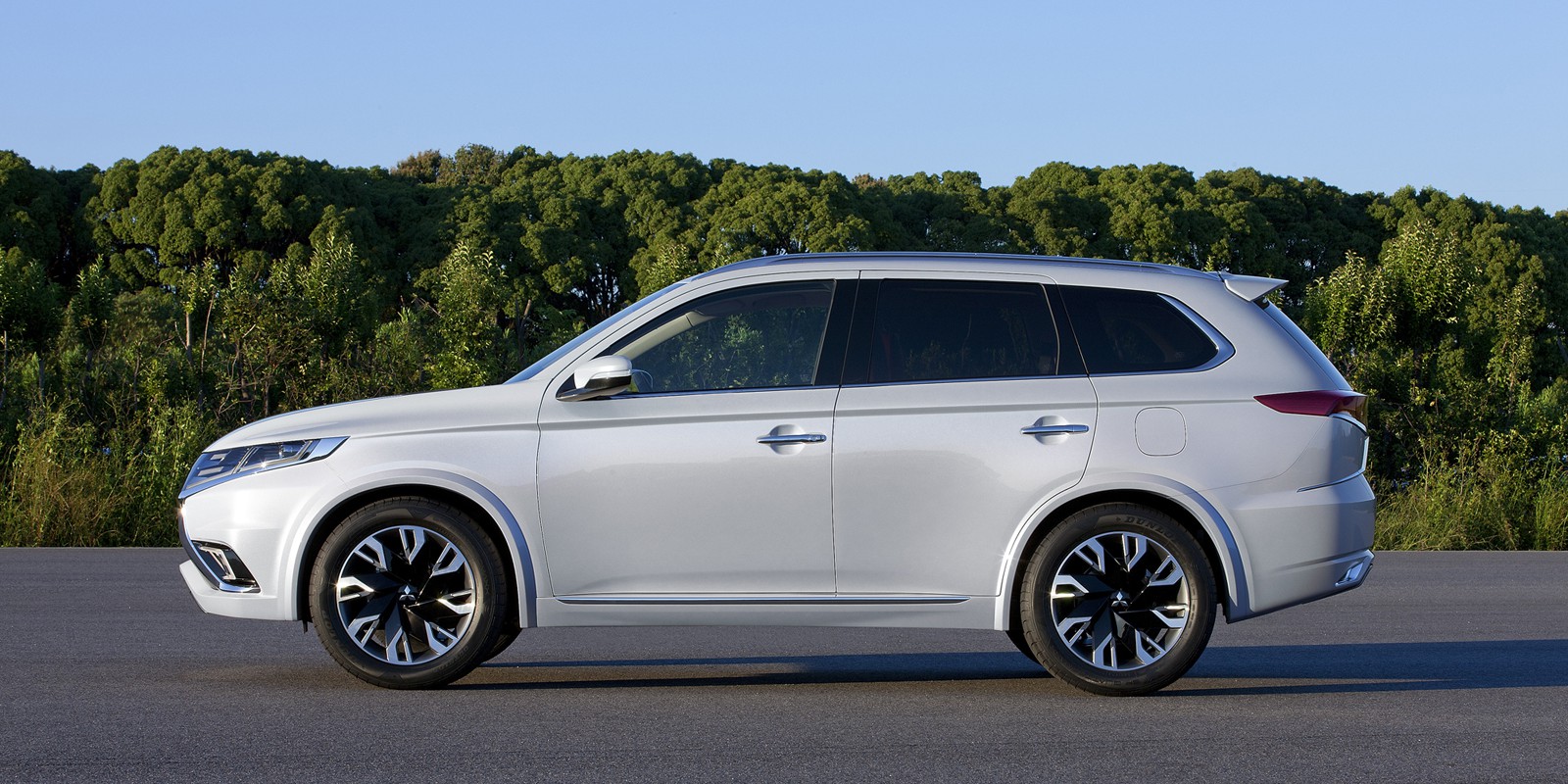 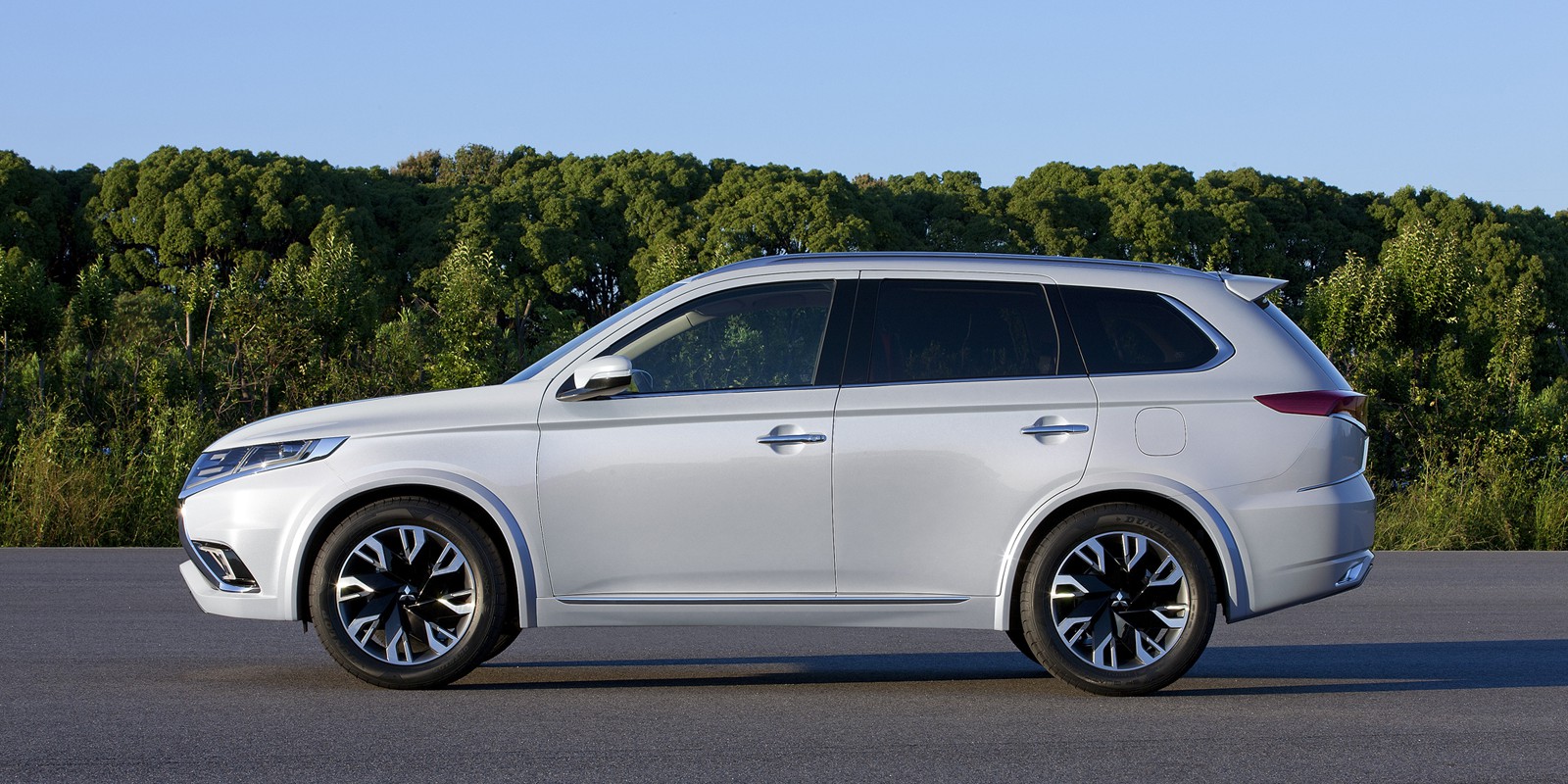 Mitsubishi CEO Osamu Masuko talking to Automotive News confirmed that the company will launch the Outlander PHEV in the US around “mid-2016”. The plug-in hybrid version of the Outlander consistently reach the top of the best-selling lists for plug-ins in European and Asian markets where it is available, but the Japan-based automaker has been delaying a U.S. launch for quite some time now. If we are to believe CEO Osamu Masuko, 2016 might finally be the year. The Outlander PHEV was first launched in Japan in January 2013, now exported to 48 countries. It currently as over 70,000 cumulative sales. It’s equipped with a twin motor 4WD drivetrain and a 12 kWh battery pack for about 32 NEDC-rated all-electric miles on a single charge.Mitsubishi plans to introduce new li-ion cells in its hybrid lineup, which could increase the range of the vehicle.

Masuko added that three other variants of the crossover will come to the US with similar plug-in drivetrain options as the Outlander PHEV. Mitsubishi will introduce a new small coupe-styled crossover after the fall of 2017, a redesigned Outlander will arrive sometime after 2017, and the next-generation Outlander Sport around 2019.