Renault Zoe sales are up 132% in France, giving more weight to the battery pack leasing model 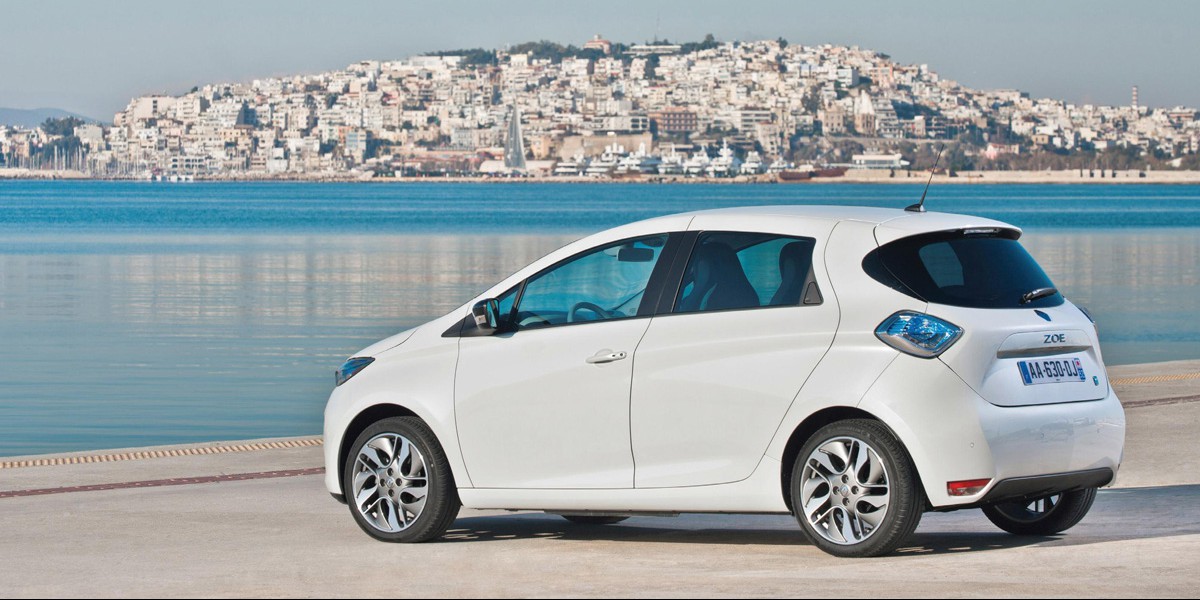 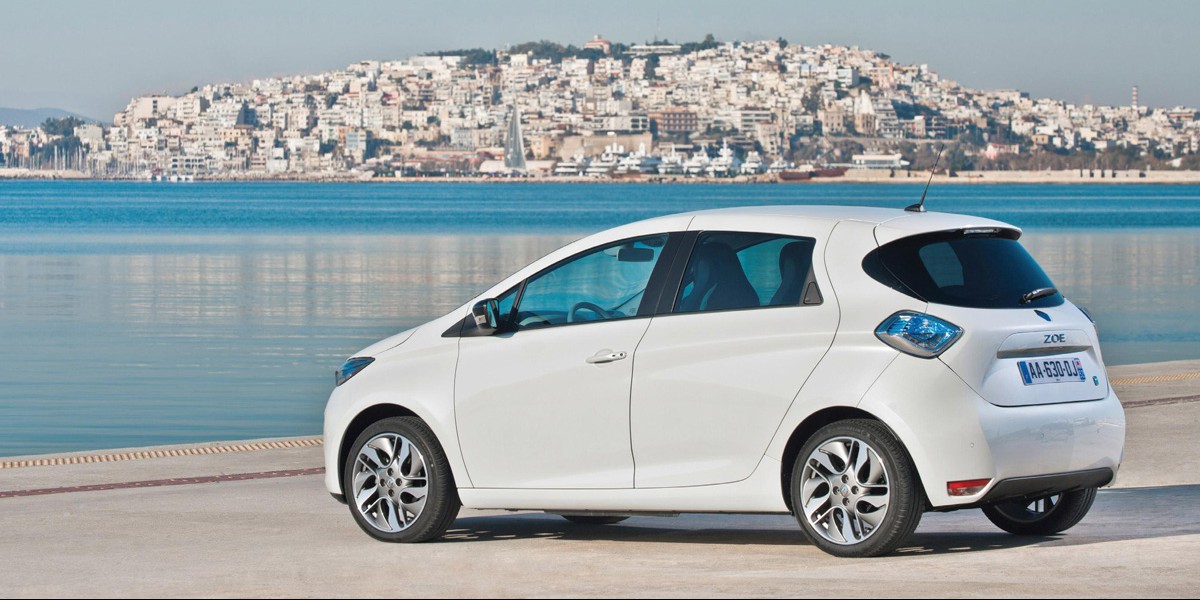 Renault’s all-electric compact, the Zoe, is the best-selling EV in France and still growing. Based on registration data gathered in the past 2 years, sales are up 132%. From January to August 2014, the France-based automaker delivered 2,609 Zoe’s in its home turf, and during the same period in 2015, it delivered 6,059 cars which represents a ~132% increase year over year.

If you don’t live in France, you probably don’t know much about the Zoe. The car is starting to become a little more popular in certain markets, like in Norway and Germany, but over 50% of its sales are still coming from France.

It’s nothing extraordinary. A very small 5-door hatchback with a NEDC-rated range of 150 miles – meaning its real use is closer to 90 miles. The car is equipped with a 22 kWh battery pack and this is where it becomes interesting, Renault doesn’t sell the battery pack.

Now for that price you get 24/7 roadside assistance and if the battery capacity drops below 75% of the original capacity, Renault will change it for free. The obvious downside is that if for whatever reason Renault was to drop support of the Zoe, the car wouldn’t be worth much without a battery pack.

Nonetheless, Renault managed to sell 6,059 Zoe”s so far this year based on registration data – meaning a decent number of people are driving electric under this sale model…

Tesla Model S sales are up 350% in Sweden