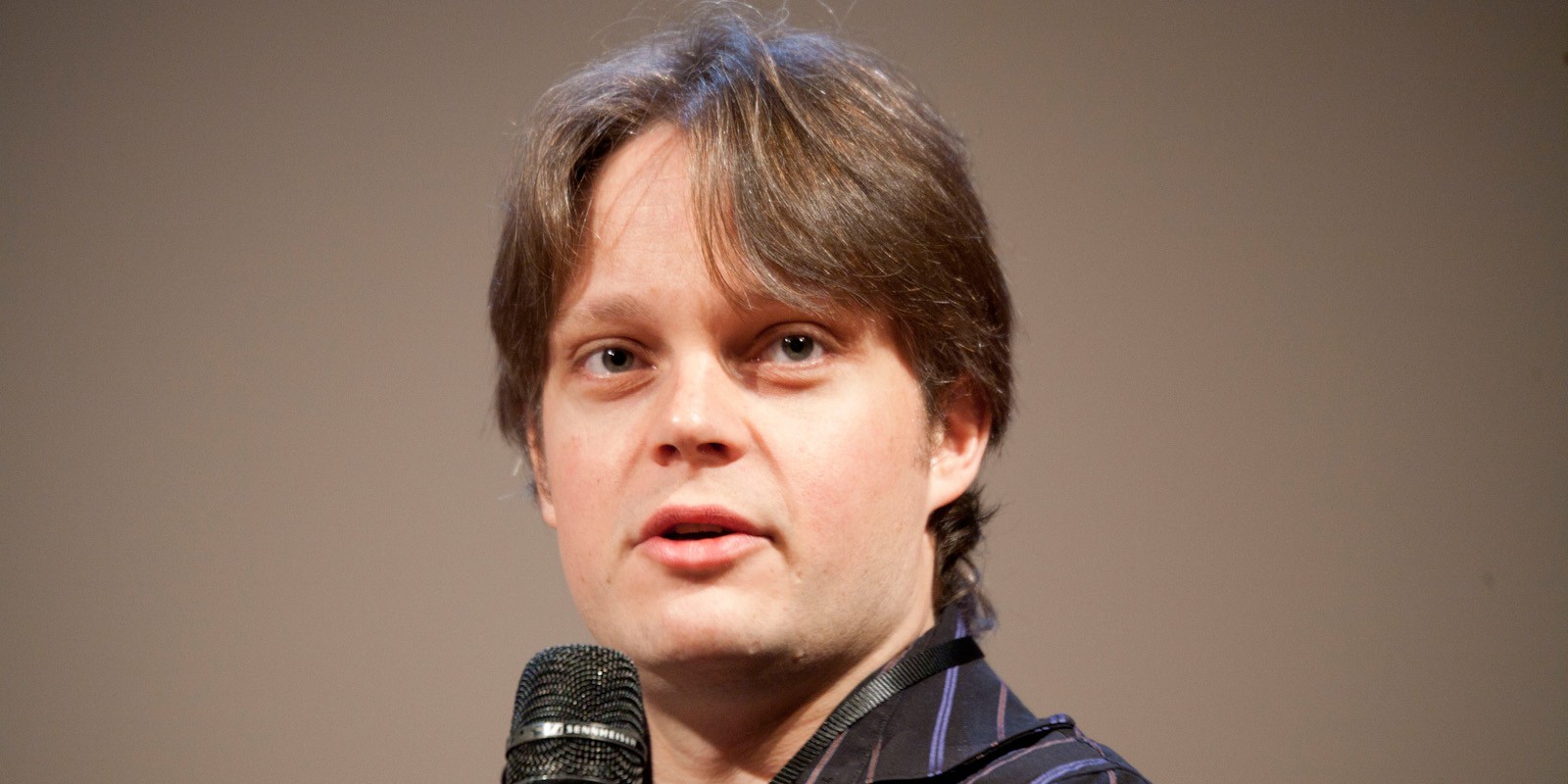 Chris Evans was until recently the head of Google’s Project Zero, a team of hackers employed full-time by Google to find zero-day vulnerabilities on not only their own products, but any software that could affect Google’s users. Today, Evans announced that he will soon join Tesla Motors to lead its security team.

Evans announced the move just a day after two security researchers, Kevin Mahaffey and Marc Rogers, revealed that they managed to hack a Tesla Model S by ripping off the dashboard, connecting a laptop and sending a software command to start the car – basically presenting an alternative to “hot-wiring” the vehicle.

The two hackers presented their findings to Wired, but they will also make a full presentation Friday at DefCon.

Tesla’s new head of security, Evans, is known to use a similar approach to finding and fixing vulnerabilities. After the young hacking prodigy George Hotz, also known as geohot, cracked the Chrome operating system, Evans hired him on Google’s Project Zero team. Hotz is famous for being the first person to “carrier-unlock” an iPhone, and he did it when he was 17 years old.