Under Victory’s brand, Brammo is back with the Empulse TT 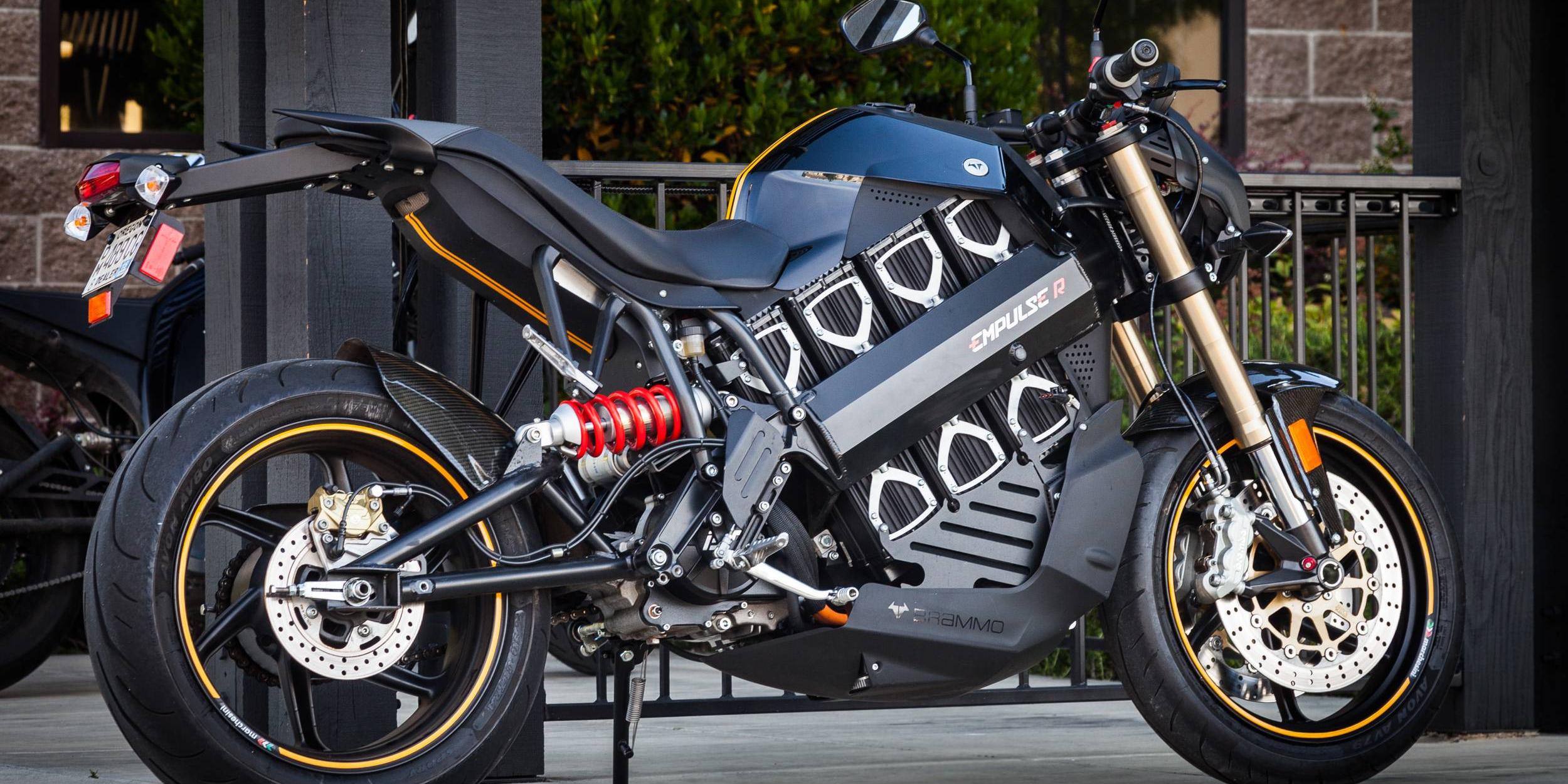 Earlier this year, Victory Motorcycles bought Brammo’s electric motorcycle business and now Brammo’s Empulse R becomes Victory’s Empulse TT. Other than the badges and a light styling refresh, the bike is roughly unchanged. Going for $20,000 and with an advertised range of 140 miles, the Empulse could represent an interesting higher-end alternative to the very popular Zero electric motorcycles.

The bike is still equipped with Brammo’s 10 KWh lithium-ion battery pack which can be fully charged in less than 4 hours. The Empulse TT can reach a max speed of over 100 MPh with a peak power of  54 HP and peak torque of 61 FT-LBS.

The $20,000 electric bike will go on sale later this year in the US and release dates for other countries should follow shortly after.

Here are a few pictures courtesy of Victory: 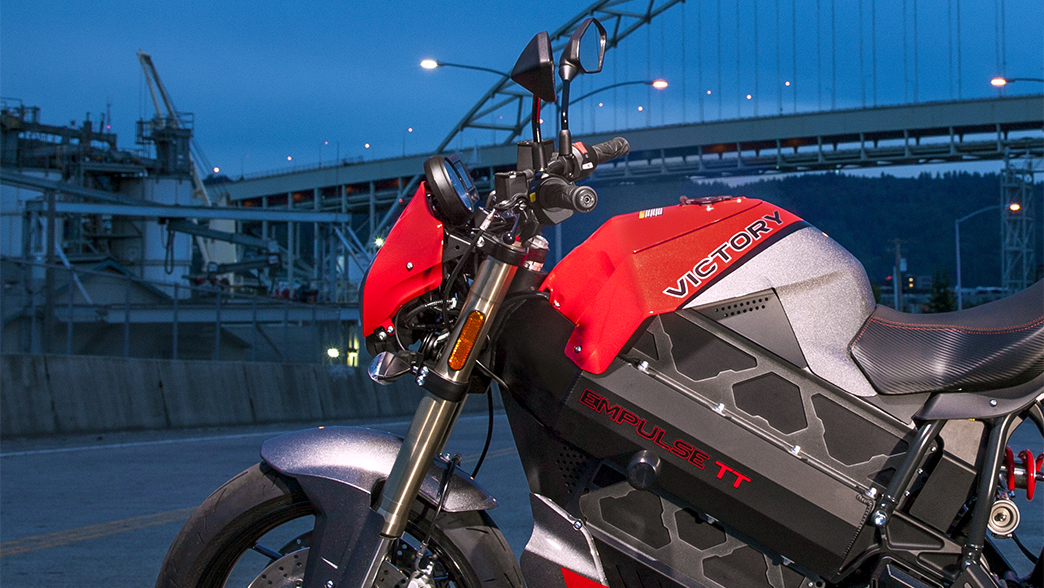 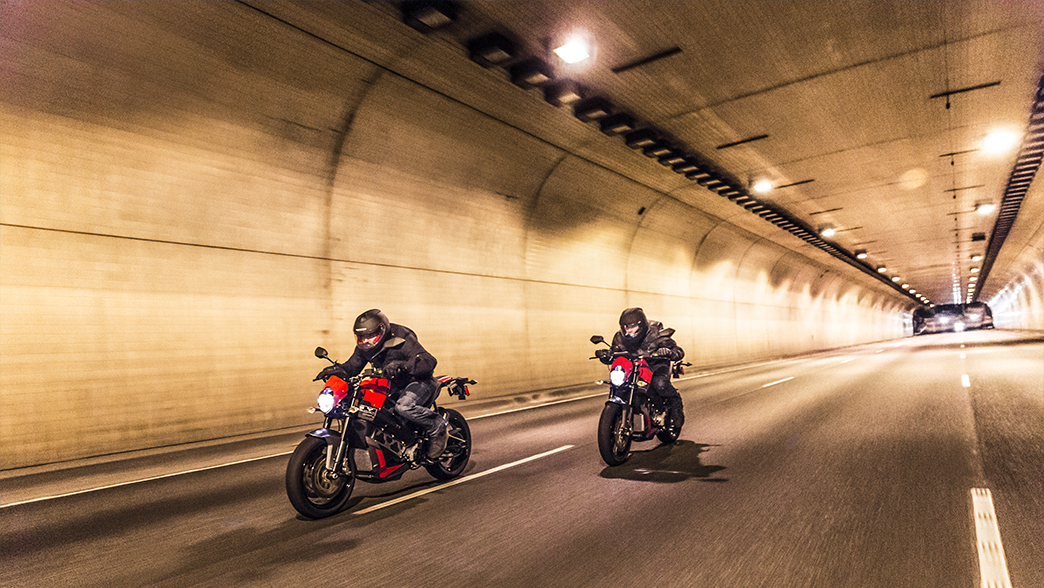 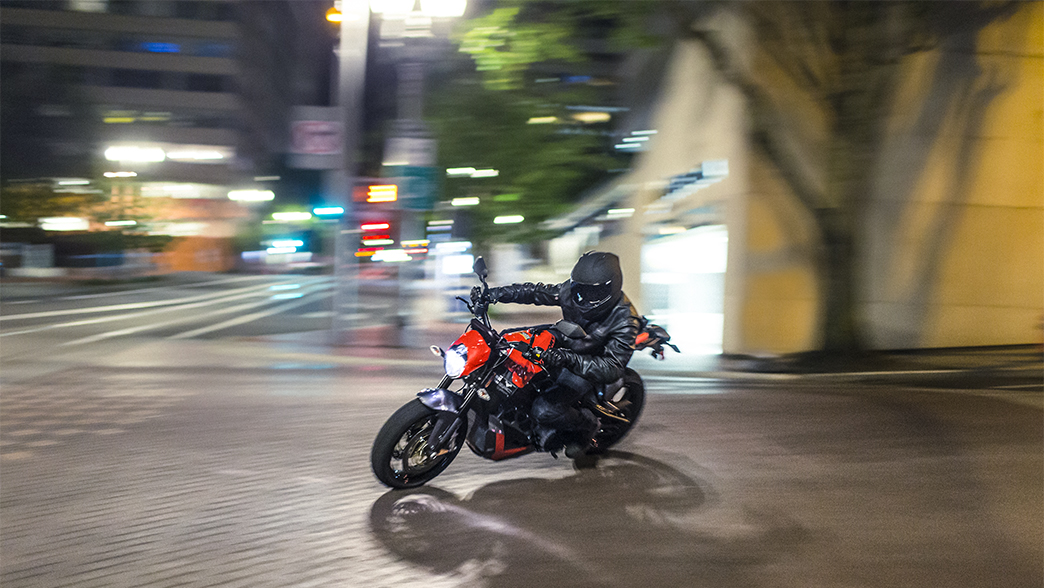