Tesla Motors secured a up to $750 million credit facility 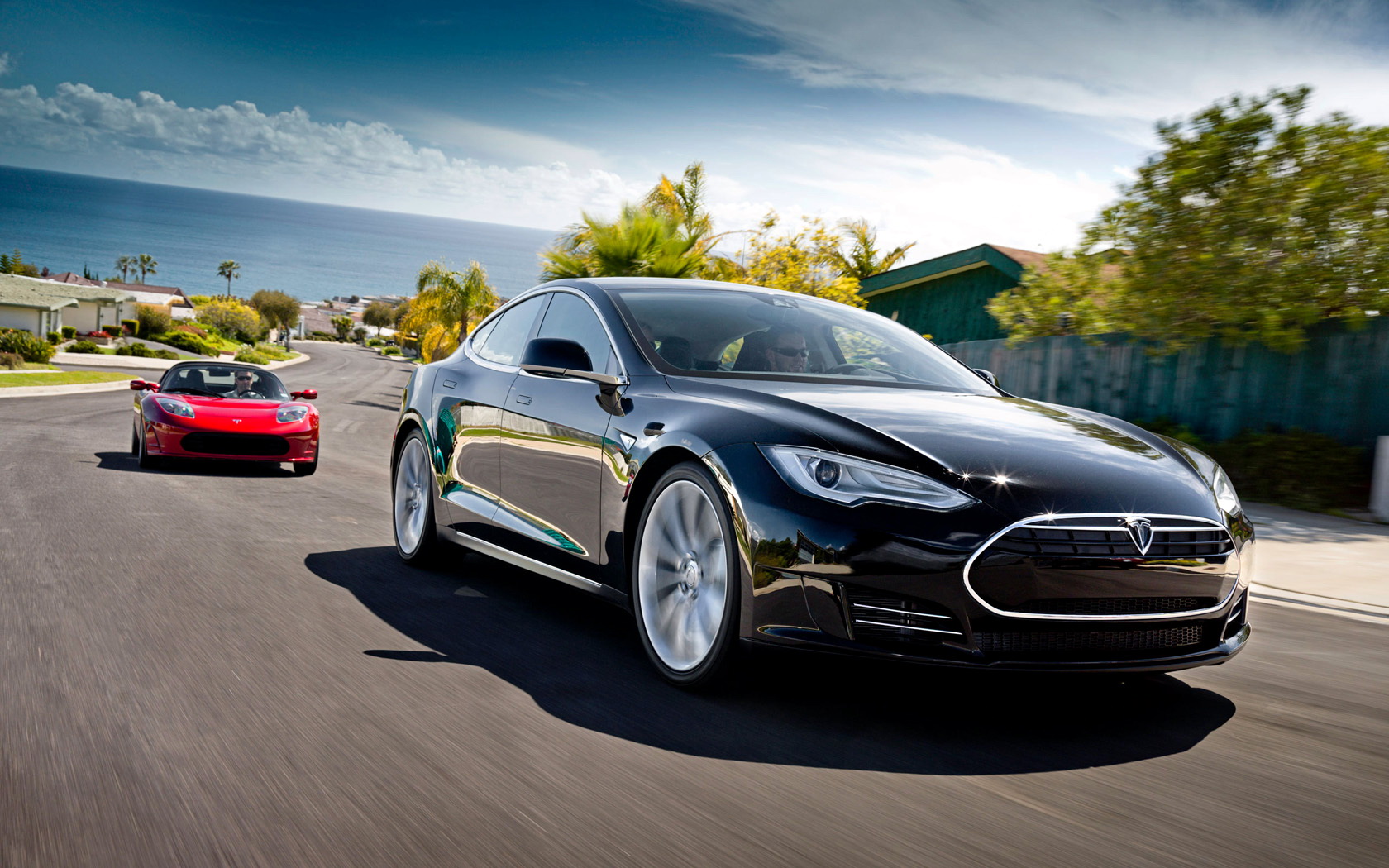 Recent SEC filings revealed that Tesla Motors entered into an agreement with 7 major banks to create an asset-based revolving credit facility of up to $500.0 million and Tesla has the option for an additional $250 million in financing which would bring the total credit available to $750 million.

After Tesla published their most recent financial results, Tesla’s CEO, Elon Musk, said that he expects the company to be cash flow positive by the end of the year and Deepak Ahuja, Tesla’s CFO, confirmed the company was in the process of securing a new credit line. Wall-Street analysts were suspecting that they would need to raise more money by that time. As of March, Tesla had $1.5 billion in cash, but the company burnt through $395 million during the last quarter.

Tesla can use the money from the new credit facility for “working capital and general corporate purposes”. The company is expected to see its capital expenditure increase significantly in the coming months as they are getting ready to start manufacturing the upcoming Model X which is expected in “3 to 4 months” and as they increase spending to ramp up construction at the “Gigafactory” in Nevada.

The company already accessed a $100 million line of credit under the agreement.

Any loan under the facility will become due and payable on June 10, 2020. By that time, Tesla expects to operate the Gigafactory at full capacity which could represent annual revenues of over $5 billion.