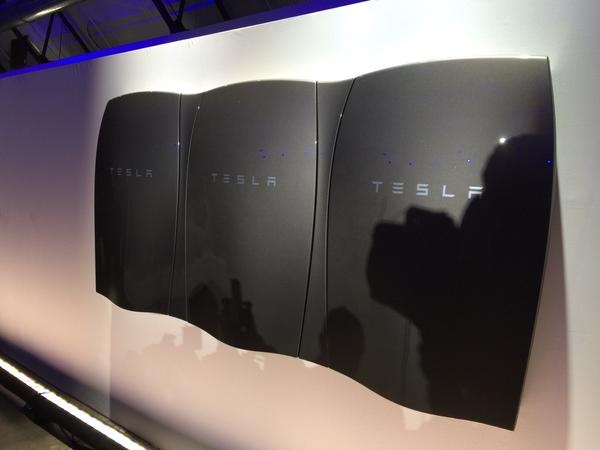 Thursday night, Tesla unveiled its home battery system starting at $3,000 for a 7kWh pack. Tesla also offers a 10kWh pack for $3,500. These prices don’t include the inverter nor the installation. Today, SolarCity confirmed to Bloomberg that they are selling the new 10kWh battery pack with inverter and installation for $7,140.

SolarCity’s CEO, Lyndon Rive, expressed in the past his desire to include battery packs with each solar installation. Rive is the cousin of Tesla’s CEO, Elon Musk, who is a major shareholder of SolarCity and chairman of the board.

The two companies have an agreement to promote each other’s products dating back in 2011 and Tesla has been supplying battery packs to SolarCity since 2013.