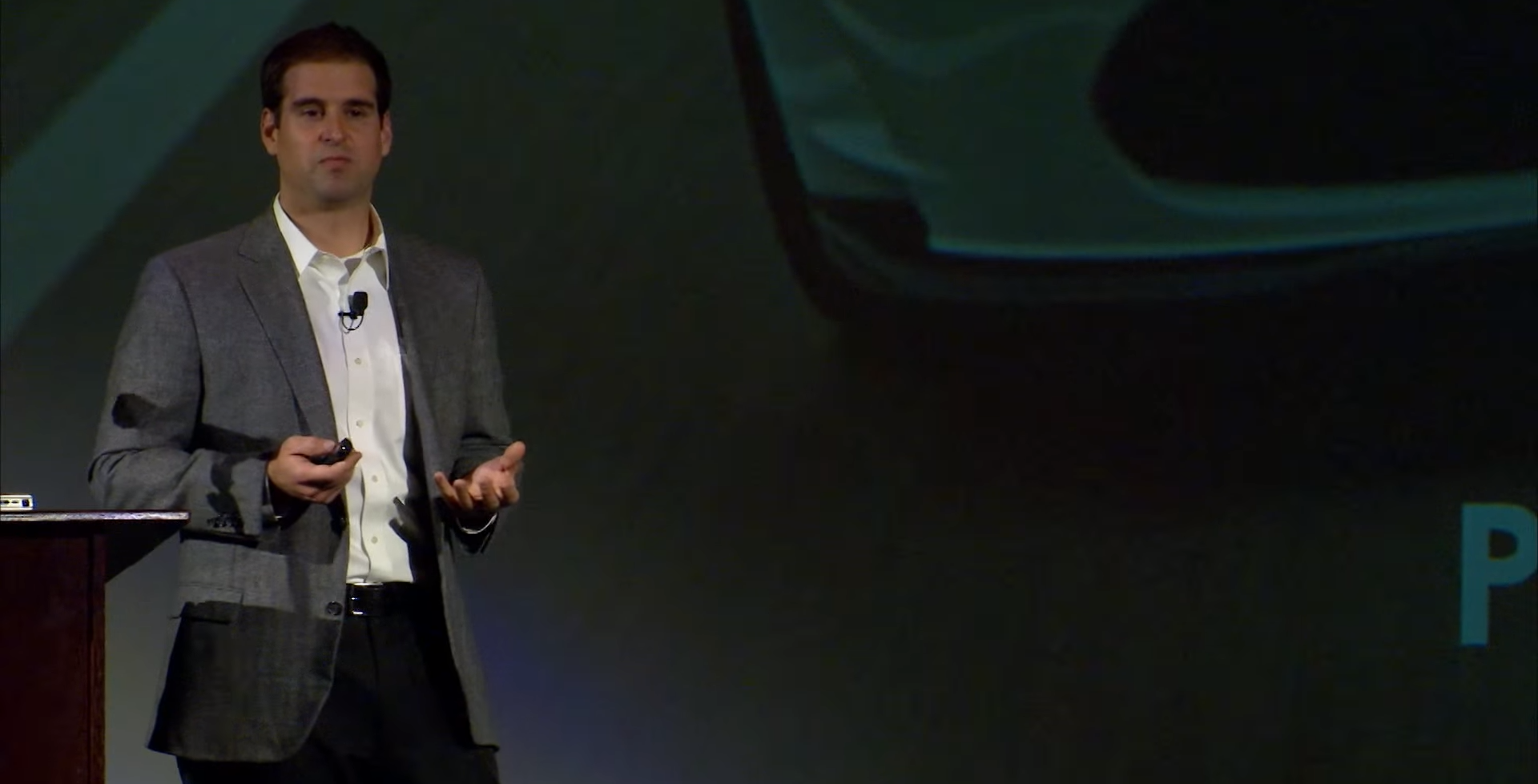 During his presentation, Straubel confirmed that after launching the Model X last month, Tesla now shifted its core focus on the anticipated next generation vehicle: the Model 3. END_OF_DOCUMENT_TOKEN_TO_BE_REPLACED