Toyota to launch an electrified SUV version of its Crown sedan, the first Toyota exported to the US in the 1950s 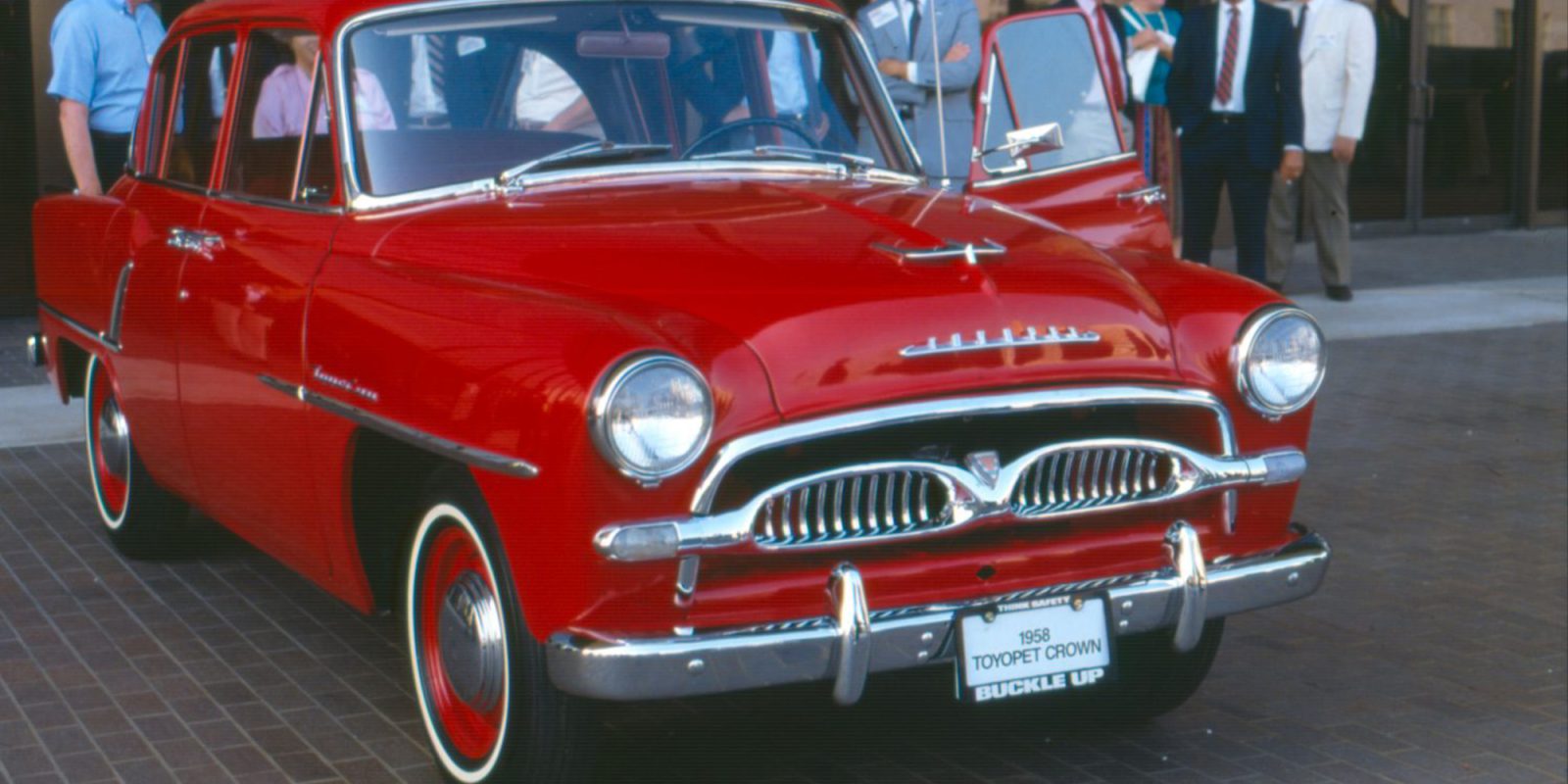 A recent report out of Tokyo says that Toyota is working on an SUV version of its Crown sedan, arriving in hybrid, PHEV, and fully-electric versions for its home country in addition to exports of some versions to China and North America. The Crown was the first Toyota vehicle to be exported to the United States in 1958, and it has remained a mainstay model in the Japanese market for 67 years.