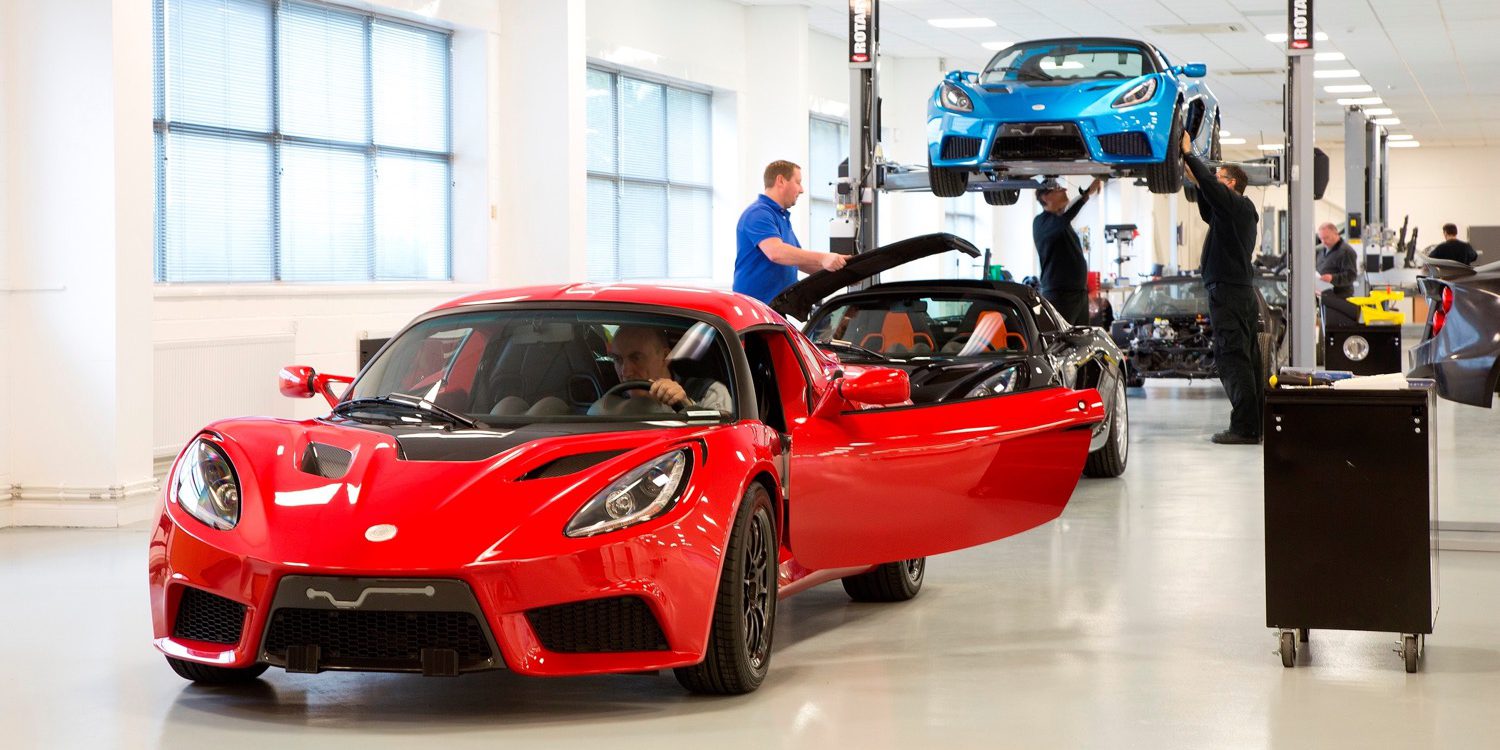 If it doesn’t ring a bell, Tesla’s first vehicle, the Roadster, was an all-electric sports car based on the Lotus Elise. It went out of production in 2012 after Tesla’s contract for gliders with Lotus ended. Now it’s sort of getting a new life with Detroit Electric’s SP:01.

Detroit Electric today has little to do with its predecessor of the same name, which pioneered electric vehicles in 1907. Although the company still has offices in Detroit, the headquarters are now located in the Netherlands, and the cars are being assembled in the U.K., which is convenient considering it’s where Lotus is based.

After a limited production run last year, Detroit Electric says it’s about to have an official debut for the vehicle later this year and the company was in Norway, an important market for electric vehicles, last week to set up a partnership with a local dealership. END_OF_DOCUMENT_TOKEN_TO_BE_REPLACED