Alta Motors, formerly known as BRD Motorcycles, is small electric motorcycle startup based in Silicon Valley that managed to raise over $17 million in funding, including from Tesla co-founders Marc Tarpenning and Martin Eberhard in a $4.5 million Series A round almost 2 years ago.

The company took its time developing an all-electric supermoto/motorcross from the ground up, called Redshift, and after delivering just a few units to customers last year, the startup now started its full production this week. END_OF_DOCUMENT_TOKEN_TO_BE_REPLACED 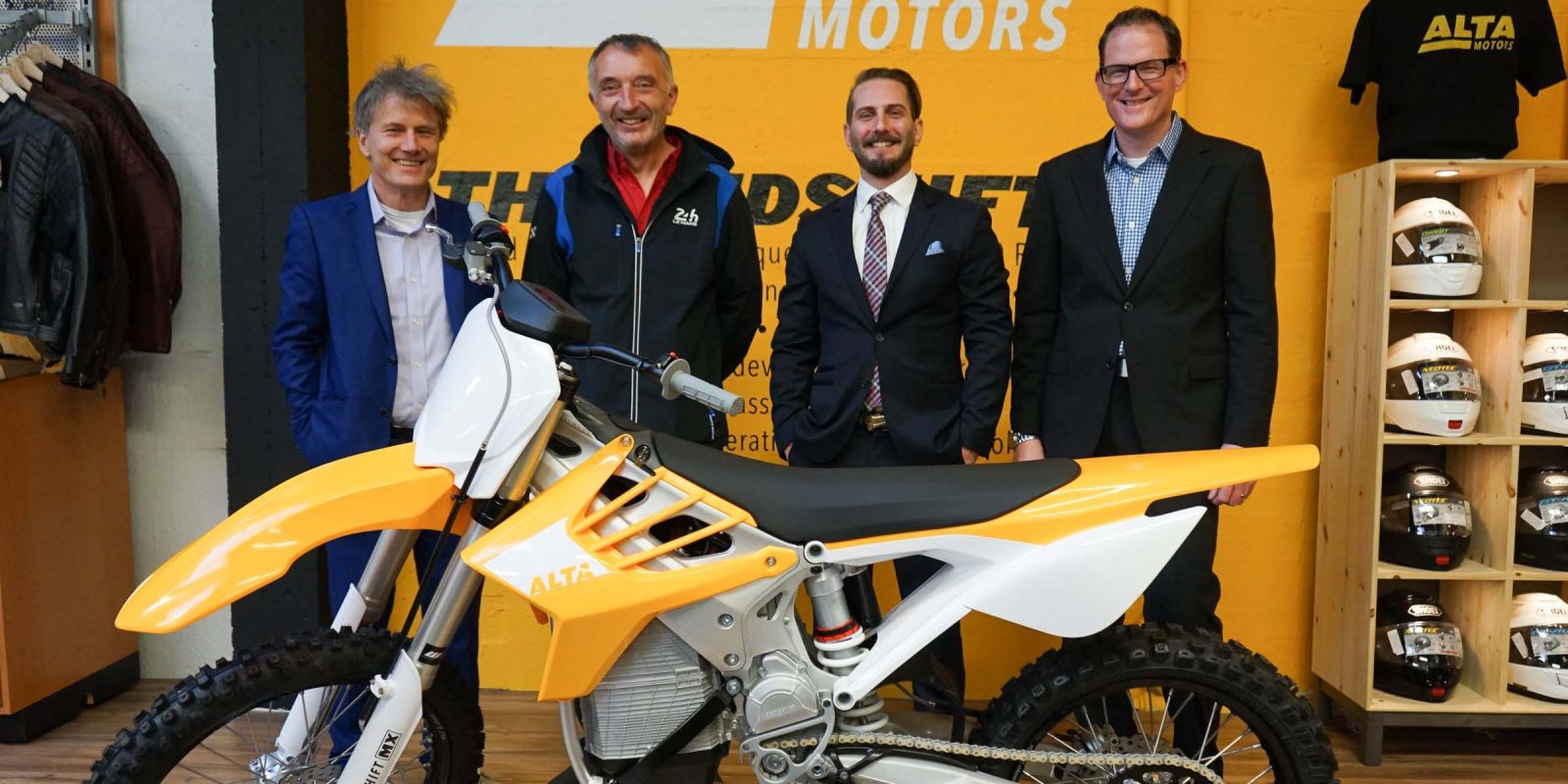 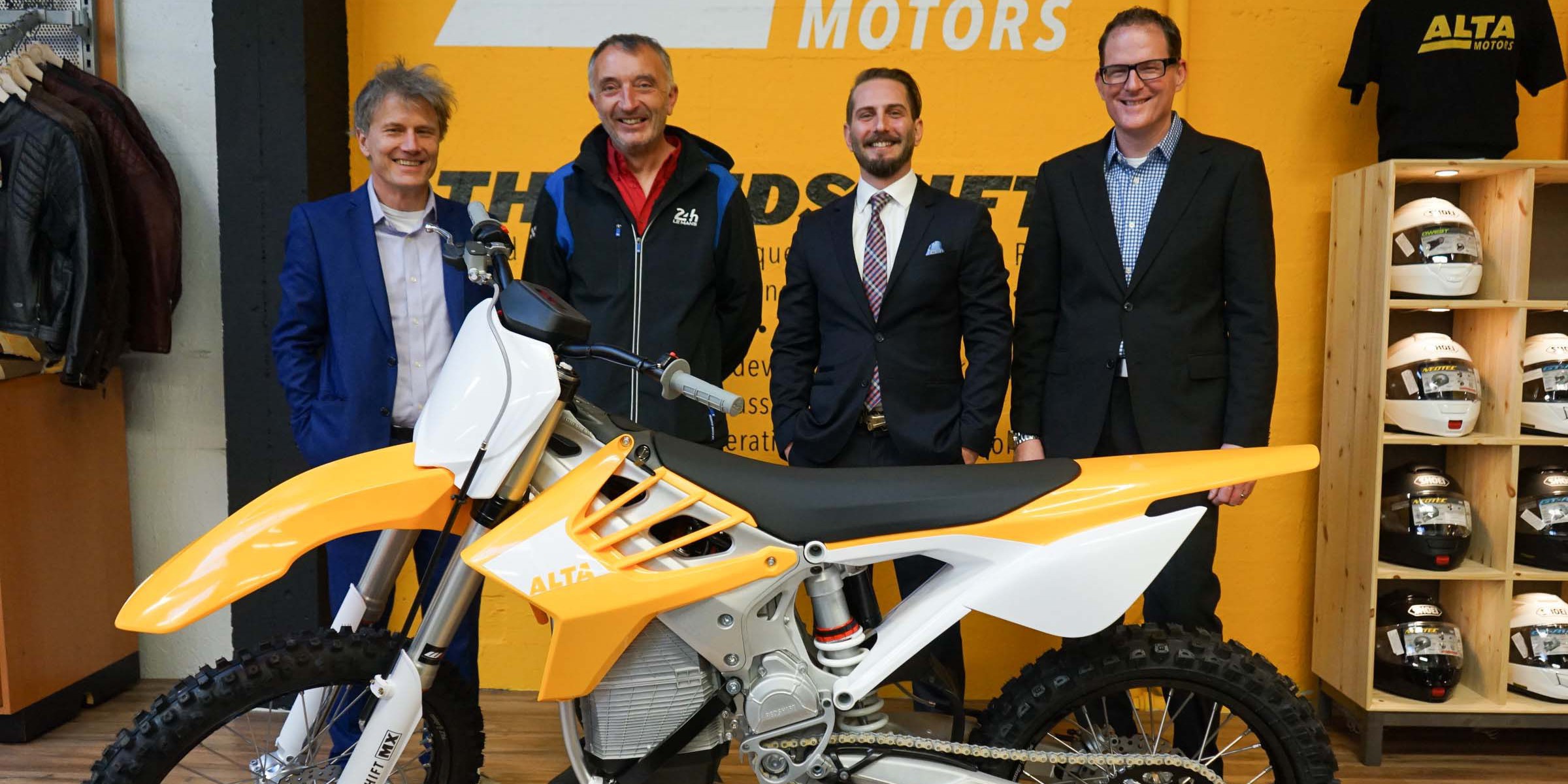 The first lucky owners are Eric Gauthier and Jeannine Smith, who own and operate Suspension Performance in Mountain View, CA. END_OF_DOCUMENT_TOKEN_TO_BE_REPLACED